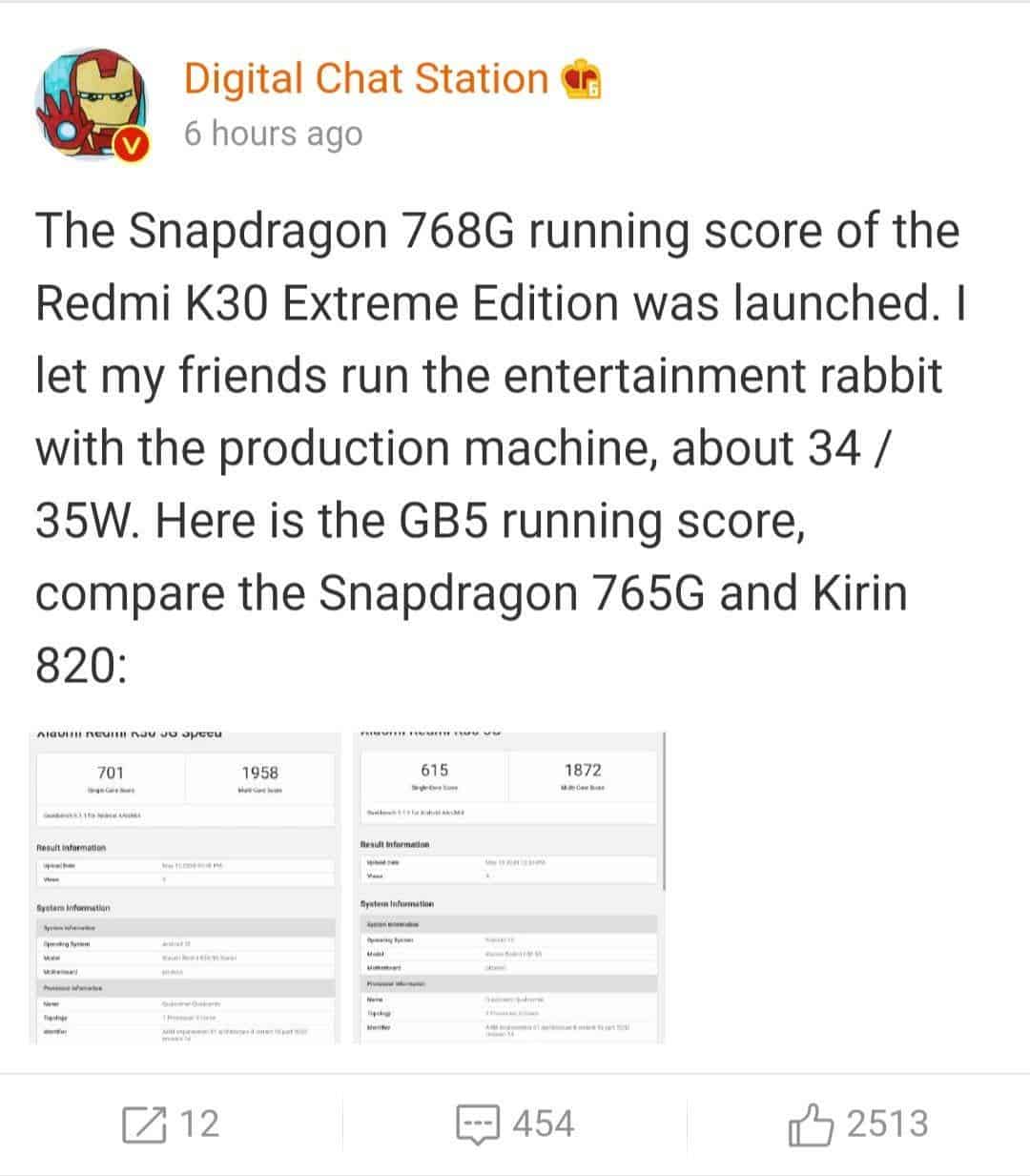 In terms of core configuration, the Redmi K30 5G Racing Edition features a dual punch-hole 120Hz full-screen. It uses a 6.67-inch screen with FHD+ resolution. In the camera department, this device comes with a quad rear camera setup. We have a 64MP main sensor, 8MP ultra-wide angle, 2MP depth of field + 5MP macro camera. On the front, there is a 20MP + 2MP depth of field camera. This device ships with a 4500 mAh battery capacity that supports 30W fast charge. 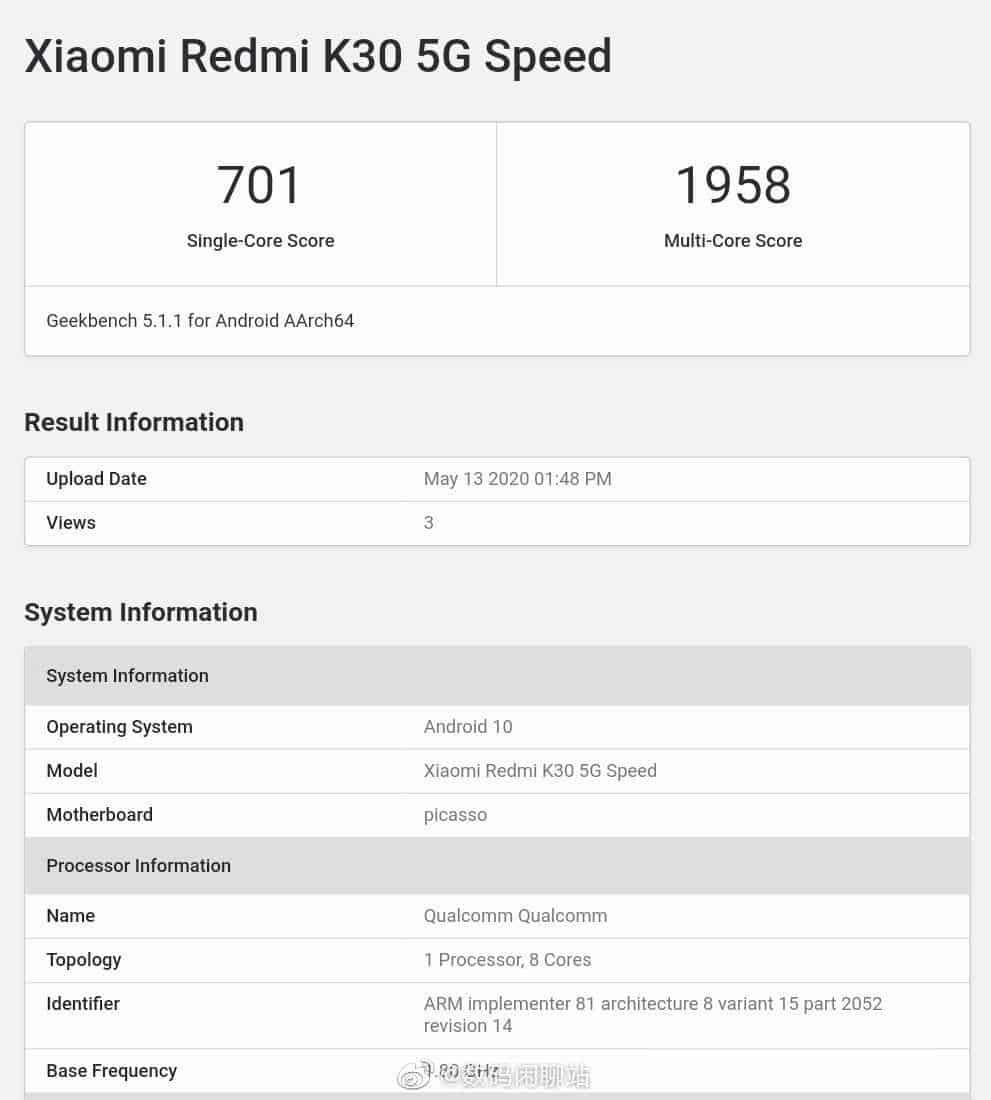 More importantly, the Redmi K30 5G Racing Edition will get the MIUI 12 system at the end of June. Of course, MIUI 12 comes with a better privacy protection. It is the first time that an MIUI system passes through the TÜV Rheinland Android Privacy Test and introduces the illumination flare feature. This feature looks at the records of app behavior and presents all sensitive behavior to users. Furthermore, MIUI 12 is optimized for multitasking as well. It supports global free windows and adapts to a variety of usage scenarios.

According to MIUI, its latest MIUI 12 system could pass as the world’s best mobile multitasking solution.