Video conferencing applications have grown in popularity during confinement, so the big names in tech have been busy developing their current application or proposing new ones. This is particularly the case with Facebook, which last month introduced Messenger Rooms in beta. Facebook announced yesterday the global rollout of the functionality, which should be available to us in the coming days.

The special feature of Messenger Rooms is that it allows you to make video calls of up to 50 people, without any time limit. Facebook members can create chat rooms and share the link of the rooms with specific people by private message or more generally via a public publication.

Another particularly of Messenger Rooms: it is not necessary to have a Facebook account to join a conversation. You just have to open the link from a web browser. 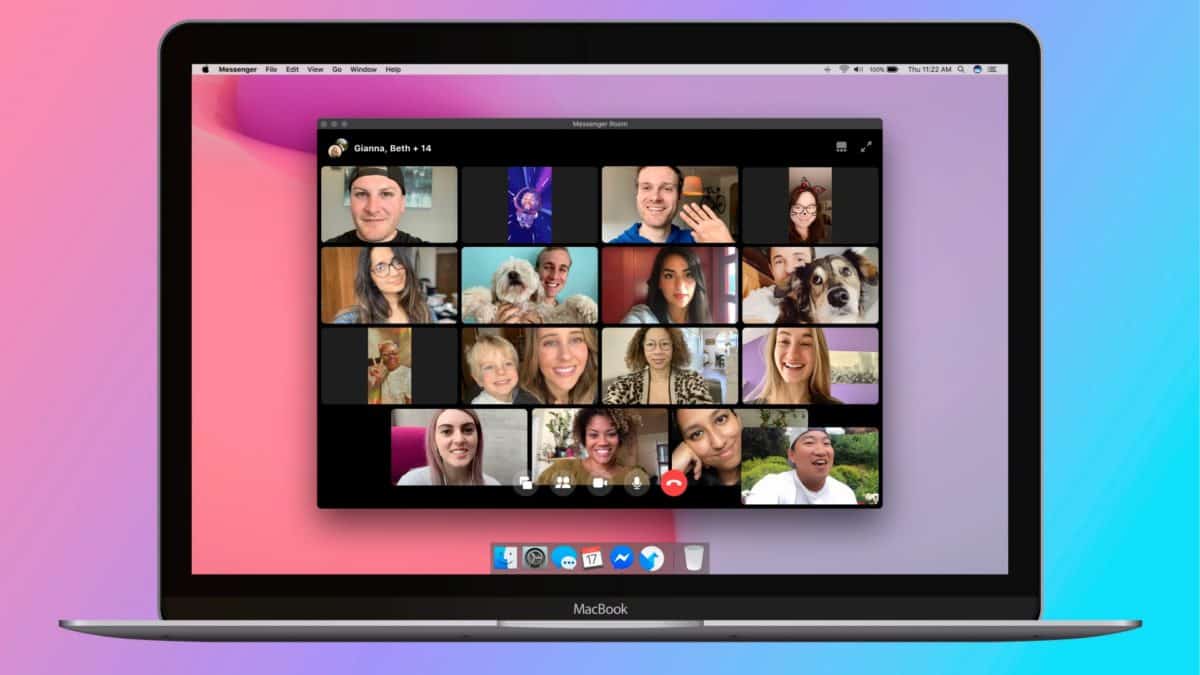 Several features are available in conversations, including filters, adding a theme or 360 ° backgrounds.

Regarding confidentiality, Facebook ensures that neither the audio nor the videos of Rooms will be used for advertising purposes. Note, however, that end-to-end encryption is not present.

Rooms can be created from the iOS and Android applications of Facebook and Messenger. It will also soon be possible to start Rooms chats from the desktop version of Messenger. It is available on the Microsoft Store and the Mac App Store. But for now, it’s available only for North America.

We will continue to add more features to Messenger Rooms in the coming months. We hope Messenger Rooms will enable people everywhere to stay more connected with the people they love, no matter where they might be.

Previous The Huawei Mate 30 5G has only 1% American components