WhatsApp app has already received the dark mode. Unfortunately, this does not officially apply to the WhatsApp Web version yet. However, with a little trick, you can use a dark theme there too. Even if the developers of the service are still working on it.

If you have WhatsApp Web open, you should simply right-click and choose the “Inspect” from the menu. Then the code of the page appears on the right and a console for editing. There you will find at the top the string ‘body class=”web”. Web is the class of the original theme, the one you are currently using. Just replace it with “web dark”. When you have replaced the string, confirm by tapping ENTER. WhatsApp Web will use now the dark theme!

As soon as you close or refresh the tab, it will automatically switch back to the Light Theme. But, we expect to have a toggle switch very soon. 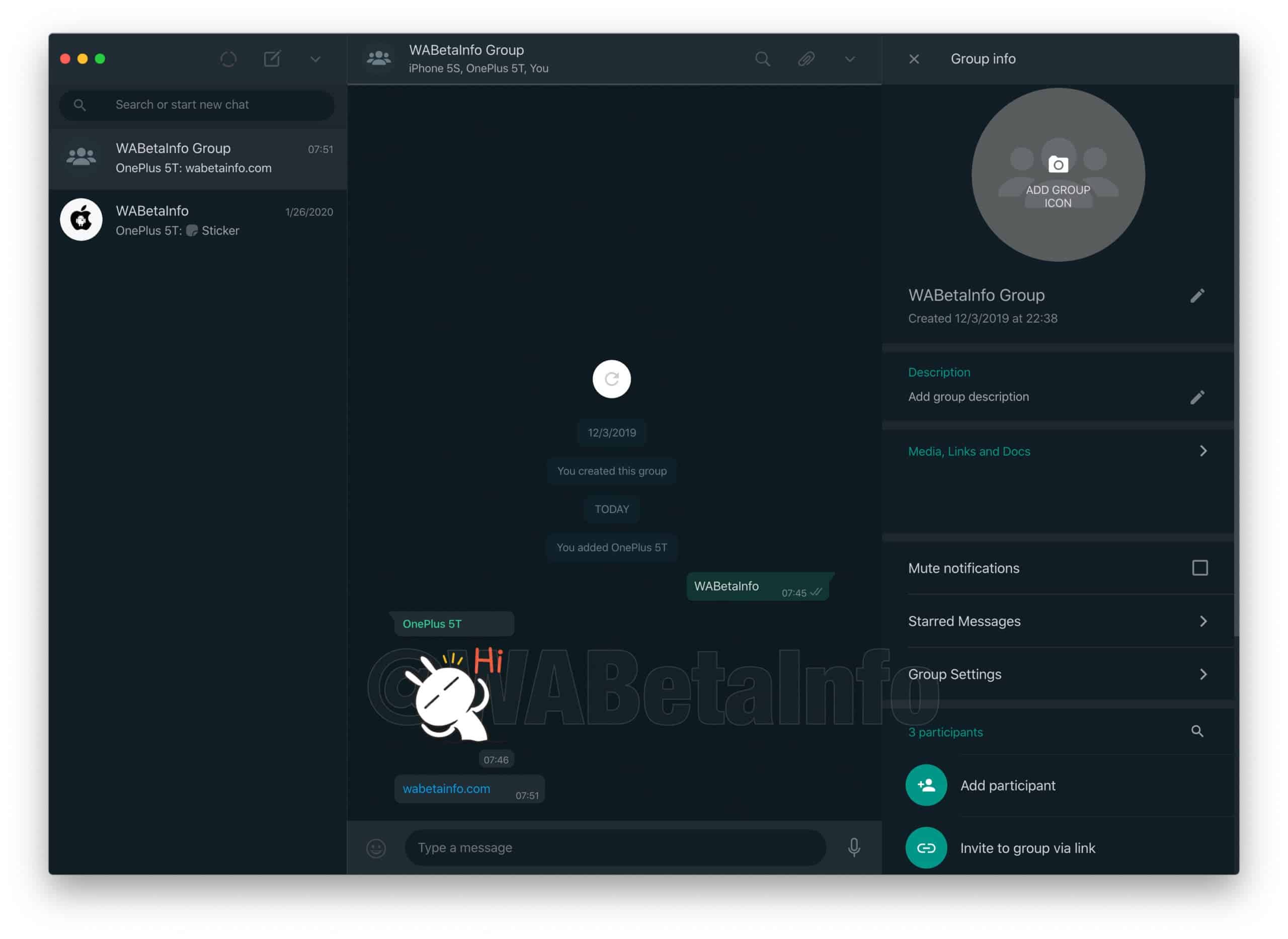 It is worth mentioning that Facebook’s new Messenger Rooms features will be be available in its other partner apps, Instagram and WhatsApp. The company’s CEO Mark Zuckerberg has confirmed the arrival of the feature in a Facebook post.

This announcement might make WhatsApp users happy as the Messenger Rooms feature basically allows users to include up to 50 participants to their video calls. This was spotted by the WABetainfo a while back when the latest WhatsApp beta 2.20.139 update included the feature of Messenger Room shortcuts inside the app and it was under development. The shortcut will allow users to create a Room for their call quickly and redirect to the Facebook Messenger App.

Messenger Rooms is a service that makes users create separate rooms for video conferencing. Users can invite people with an invite link, so they can join the video call, even if they don’t have a Facebook account. The service was implemented in Facebook Messenger first. Now, Facebook has been rolling out the Messenger Rooms feature globally, in phases.