In less than half a year of 5G commercial use, China Mobile has now accumulated over 50 million 5G users, becoming the world’s largest 5G operator. On today’s report, China Mobile also said they will break through the 100 million 5G subscribers mark within the year. They’ll also build over 300,000 base stations; covering all the bigger cities in the Asian country.

At the China Mobile Ecosystem Partner Conference for the month of May, the deputy general manager of China Mobile Communications Group Co., Ltd., Jane Qin, revealed various interesting data on their 5G achievements. More specifically, he revealed that the 5G operator has already built over 12.4 million 5G base station; which will cover a total of 56 cities. Meanwhile, as previously mentioned, their 5G data plans exceeded 50 million customers. Making it the world’s widest 5G network and the largest telecommunications 5G operator (customers wise).

Jane Qin also said that China Mobile will strengthen 5G network construction in 2020; creating a “national coverage, advanced technology and good quality” 5G network. By the end of the year, the company will have built over 30 million 5G base stations in prefecture-level cities. 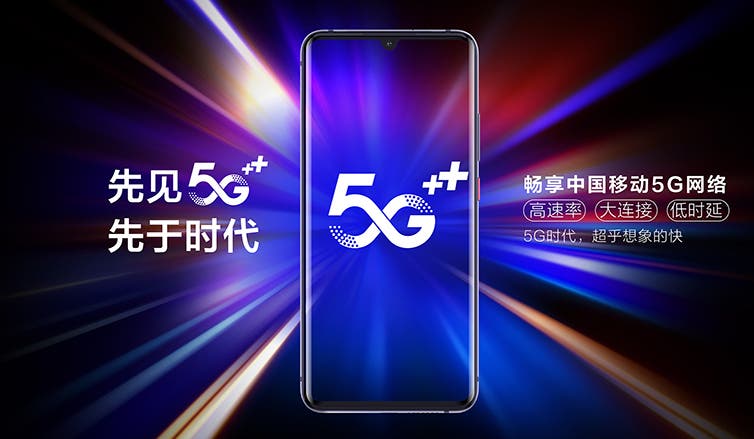 As far as the actual 5G products are concerned, China Mobile plans to meet the needs of users who ask for double-gigabit internet. The company will work with industry partners to build “1 + 1 + N” 5G data plans. This means: 1 x 5G mobile phone, 1 x gigabit broadband and support for smart devices; these include VR headsets connected via WiFi6. According to the official statement, the internet operator will be investing 15 billion yuan in the project.

At the end of April this year, the Ministry of Industry and Information Spokesperson, along with the Director of the Information and Communication Development Department, Wen Ku, expressed support for mobile phone companies to strengthen R & D and innovation, provide consumers with a wide range of 5G mobile phones with high a cost / performance ratios. He also asked for telecom operators to gradually reduce prices for all data plans.

Next Foxconn reports its lowest quarterly profit since Q1 2000