Evan Blass, more widely known from the Twitter account evleaks, has published the first renders of the Huawei P Smart S smartphone. Huawei is going to send this smartphone to the battle with Xiaomi for customers looking for a typically mid-range solution. If the specification is confirmed, it will be extremely difficult for it to compete in this range.

The published leaks show that the Huawei P Smart S will be a smartphone made in accordance with current market trends. On its back, we find a triple camera module in which the main lens works with a 48-megapixel sensor. In addition, The front camera, in turn, was placed in a waterdrop notch. 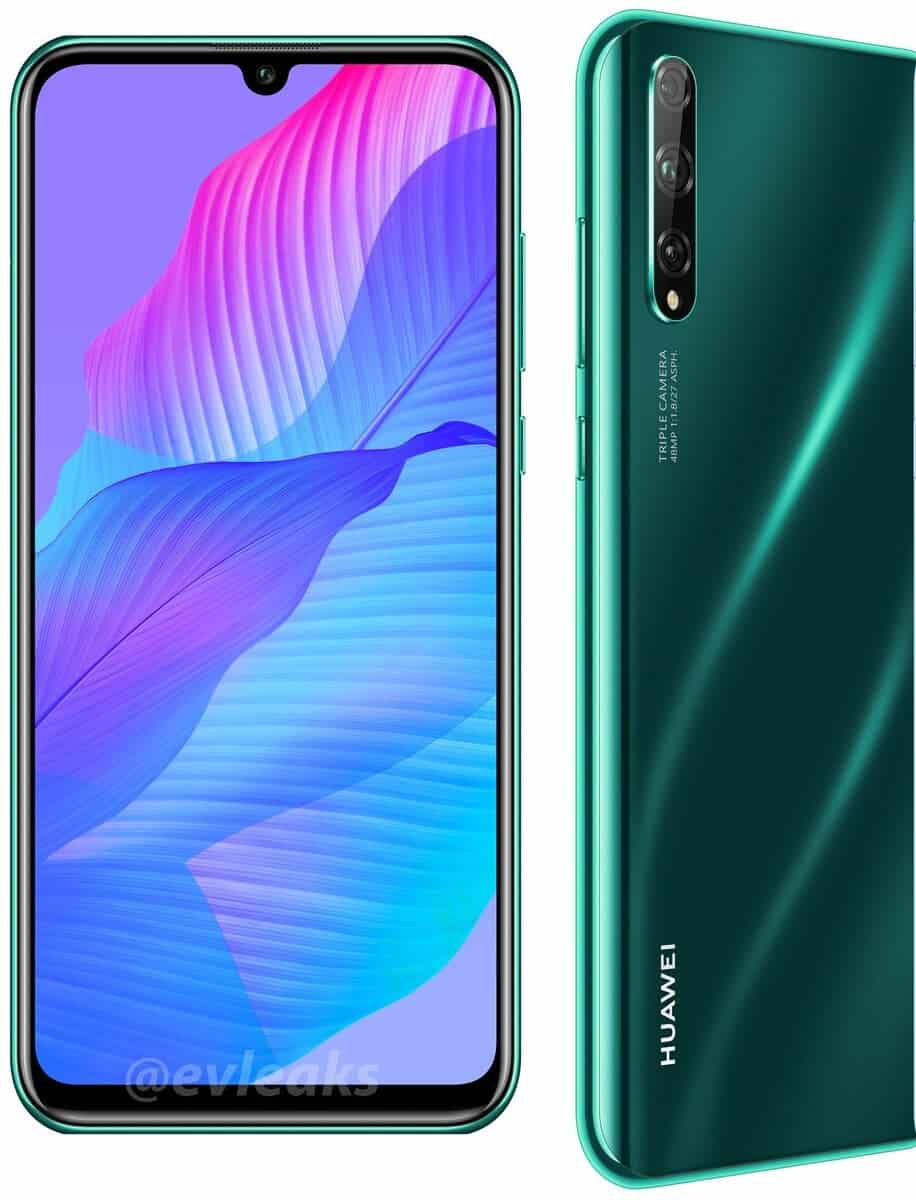 From the outside, the Huawei P Smart S seems to be fresh, especially in the green color version. There will be three colors to choose from. It includes Midnight Black, Emerald Green and multi-colored Breathing Crystal. However, in the inside, what the manufacturer placed is very antique.

If the leaks are confirmed, Kirin 710 will be responsible for providing computing power in the P Smart S model. This decision of the manufacturer may be very surprising. This especially since the successor of this ancient processor is a very strong unit. In addition, it successfully drives one of the most efficient medium-sized devices of 2020 – Huawei P40 Lite.

The fact that Evan Blass has obtained high quality renders of the new model may mean that its market premiere is just around the corner. However, the smartphone should arrive with Google apps and services since it has the already certified Kirin 710 processor.