Ross Young, founder of research companies Display Supply Chain Consultants and DisplaySearch, announced that Samsung plans to announce a special edition of the Galaxy Fold smartphone in July this year.

He claims that Samsung will sell this model at a price of only $1099. The manufacturer planning to ship only about 55 thousand units. This will be done in order to clear the inventory from the remains of Galaxy Fold before the release of a full-fledged successor as the Galaxy Fold 2.

The Samsung Galaxy Fold Special Edition will have the exact same appearance as the original smartphone, which was released last fall. But, it will be the cheapest flexible smartphone on the market. 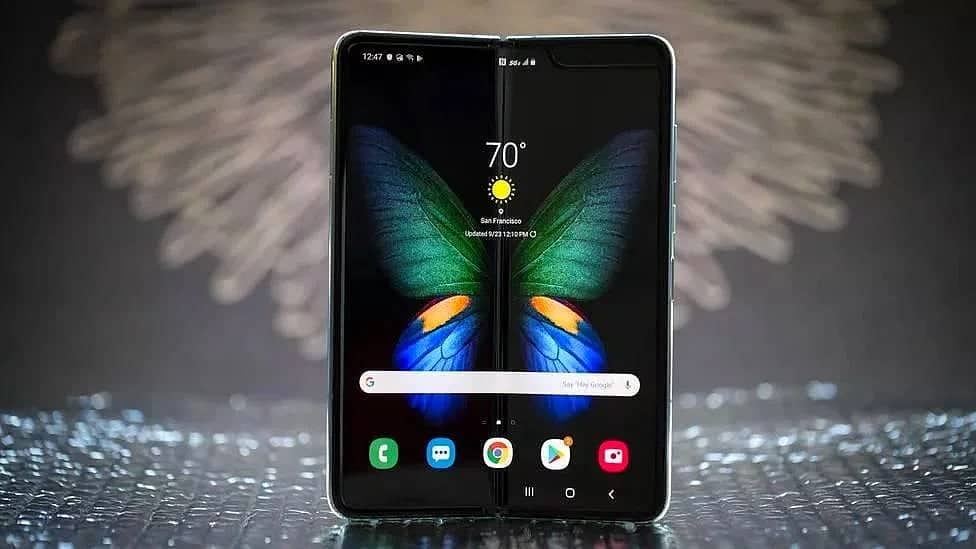 Earlier, Max Weinbach, editor of the well-known XDA Developers, announced that the Samsung Galaxy Fold Lite 4G smartphone, codenamed Winner2, will receive 256 GB of flash memory and a single-chip Snapdragon 865 system. To reduce the cost, it will use components that Samsung used in their smartphones in 2018, 2019 and 2020. When folded, users will have access to an additional display, but not the same size as the Samsung Galaxy Fold. In size, it is more comparable to the external screen of the Samsung Galaxy Z Flip.

The good news is that the handset should retain GalaxyFold 2 chipset. That means that we’ll have the Snapdragon 865 onboard while the storage should be cut to 256GB. The presence of the chipset puts it on par with current flagships. Also, it will surpass the Galaxy Z Flip that was launched with the Snapdragon 855+ to bring the price down.

The report also states that the Fold Lite won’t come with Ultra-Thin Glass on its internal screen. Therefore, its image quality will be somewhat below what we have on the Galaxy Z Flip. Of course, all this still is based on rumors. So we should digest it with a pinch or two of salt.
Source/VIA :
TheSun