91mobiles reported that Realme India CEO Madhav Sheth confirmed on Twitter the Realme Watch and the Realme TV will be launched in India on May 25.

The promo poster shows that the Realme Watch will have a square screen similar to the Apple Watch, while the Realme TV should have a variety of sizes, including the 43-inch model.

The Realme TV is expected to run Android TV OS and will pre-install Netflix App. On the same day, Realme will also hold a new product launch event in China. At the conference, it will launch eight new products, including the Realme X50 Pro Player Edition. 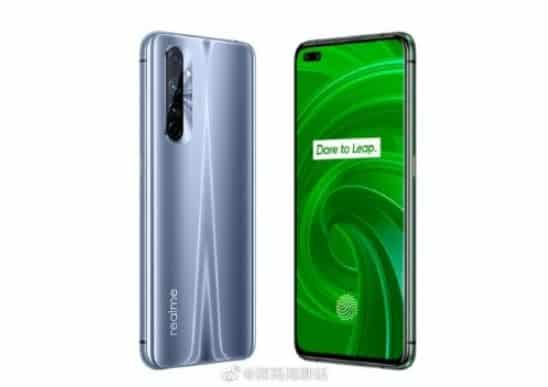 According to the source, the Realme watch features a 1.4-inch touchscreen with a resolution of 320 X 320 pixels. There is a button on the right side of the watch body that can be used for navigation and lock/unlock.

The watch has a built-in 160mAh battery, which can last for 7 days on a single charge. It also has a 24-hour heart rate monitoring function.

As for the Realme TV, it is expected to support popular OTT applications such as Prime Video, Hotstar, Zee5, etc. The TV will also have a Google assistant for hands-free voice control. In addition to the 43-inch models, the Realme TV will provide 32-inch models and 55-inch high-end QLED models.

India has been a potential market for smart TVs lately. Last year, companies like Nokia, Motorola, also entered the Smart TV industry to foray leaders like Samsung, TCL, Xiaomi, OnePlus that are dominating in different price segments. Realme would definitely aim to join the mix in the future. But for now, with the arrival of Realme TV in China, we will have to wait and see how things shape out for the company once they expand their horizon in China.