Huawei consumer business CEO, Yu Chengdong, recently said that it is now obvious that the U.S. national security claim is just a hoax. According to him, Huawei is simply a huge threat to the U.S. technological hegemony and that is what matters. According to Chinese media reports, Yu Chengdong retweeted an article titled “U.S. Attorney General Barr speaks at a think tank: Why must the U.S. hang Huawei?”. The article notes that in his speech, Barr explained the roots of the U.S. crackdown on Huawei – the unprecedented challenge posed to the U.S. and Huawei’s leadership in the 5G space. 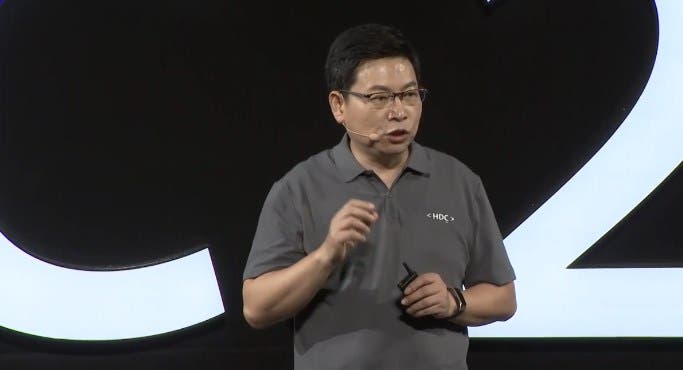 Yu Chengdong retweeted the article and commented, “To be honest, the so-called national security is just an excuse. It’s the threat to its technological hegemony that counts!”

William Barr said that in the next five years, it will determine the dominant position of 5G global layout and applications. The question is whether, within this window, the United States and our allies can launch enough competition against Huawei to retain and occupy sufficient market share, so as to maintain a long-term and strong competitive position and avoid giving up dominance to China. Time is short, and we and our allies must act quickly.

Following the inclusion of Huawei on the list of entities on May 16 last year, on May 15 this year, the U.S. Department of Commerce announced restrictions on Huawei’s use of U.S. technology and software to design and manufacture semiconductors outside the U.S. This means that the US will further block Huawei’s chip supply chain.

The major target for this new rule is TSMC which is responsible for most of Huawei’s Kirin chips. Obviously, the initial ban did not have as much effect as the U.S. had hoped for. Now, it appears to be seeking the complete shut-down of the Chinese manufacturing giant.