HMD Global is once again honoring its name as the fastest smartphone brand to deliver software updates. Today, the company is rolling out a new update for the quite old Nokia 5.1 Plus bringing Android 10. This is the 15th device to join the list of Nokia smartphone running Android 10.

Interestingly enough, the smartphone came in 2018 bearing the Android 8.1 version. The handset was subsequently updated to Android 9 and now is receiving Android 10. Since it is part of Android One, at least two major Android updates are ensured. So we can say that the device has pretty much hit its deadline. Unless that HMD Global comes with a surprise in the future. Although Android 11 isn’t confirmed, the phone will keep receiving security updates until the end of 2021. 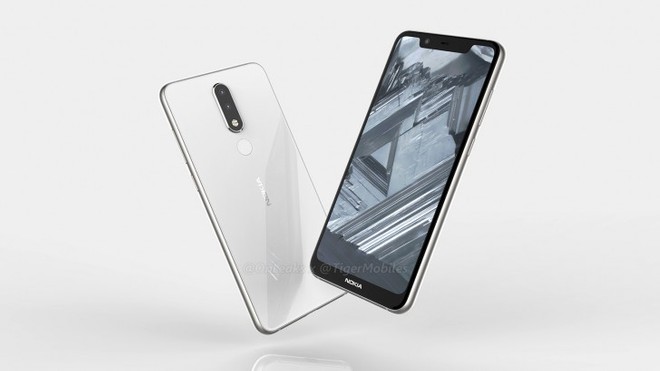 The new update introduces several new features like gesture navigation, improved privacy controls, Focus Mode, and a refreshed UI. By the end of this quarter, the company expects to roll out respective Android 10 updates for devices including the Nokia 1 Plus and Nokia 1. The list of Nokia devices running Google’s latest Android version will only grow in the coming months.

While Nokia devices may not be everyone’s cup of tea, buying one of them is one of the best ways to keep running updated Android for a long time. The update for Nokia 5.1 Plus is rolling out in India and should reach more regions in the coming days.