When it comes to the DRAM (Dynamic random-access memory) market, Samsung is on top of its game. Technically, it has just SK Hynix and Micron to contend with but there are other small players in the field. According to recent reports, Samsung Electronics’ share of the global DRAM market in the first quarter exceeded 40%. Irrespective of its market share increase, its sales declined in the quarter. 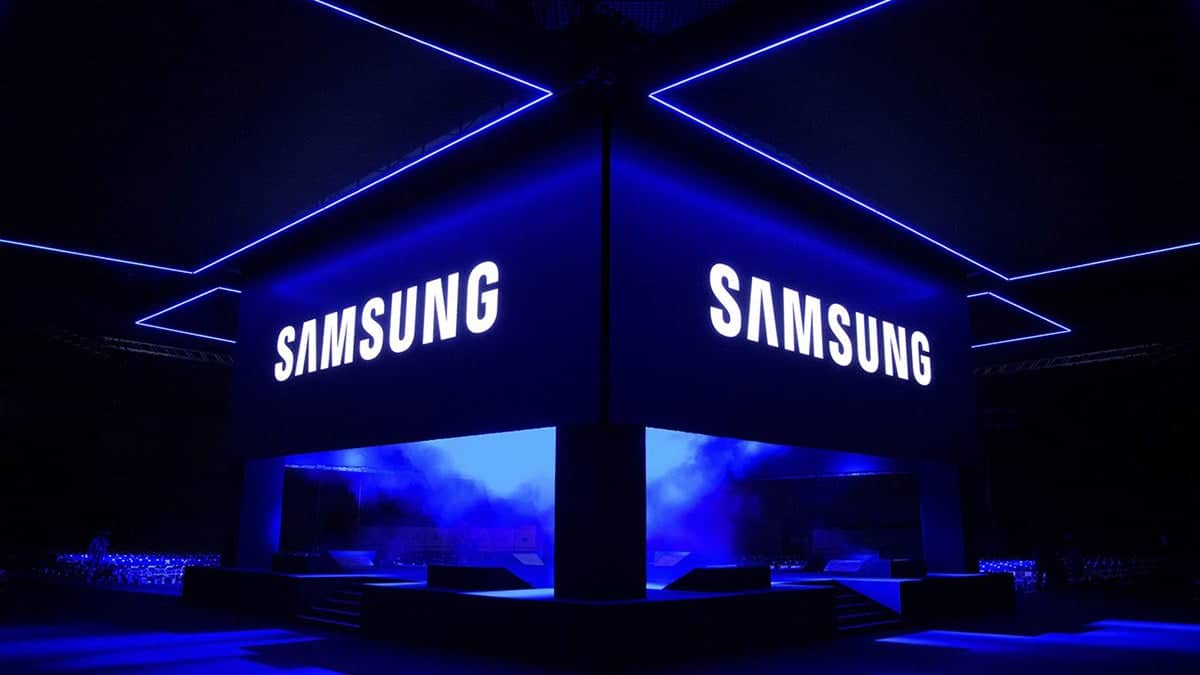 Specifically, Samsung Electronics’ share of the global DRAM market in the first quarter of 2020 is 44.1%. This makes it the largest DRAM manufacturer in the world. It has almost 15% points higher than the second-largest manufacturer SK Hynix, which had a market share of 29.3%.

Although Samsung’s market share exceeds 40%, Samsung DRAM’s revenue actually declined in the first quarter, down 3% from the previous quarter. Also, in Q1 2020 SK Hynix DRAM sales fell by 4%, the decline is still higher than Samsung’s.

The third-largest DRAM maker after Samsung Electronics and SK Hynix is ​​Micron Technology. The American chipmaker has a 20.8% market share in the first quarter. Furthermore, its sales fell by 11%.

According to media report, the global DRAM market size was $14.8 billion in the first quarter, a year-on-year decline of 4.6%. Samsung Electronics, SK Hynix, and Micron Technology have a market share of 94.2%, which means that their revenues are close to $14 billion.

Previous Microsoft is making Windows 10 more and more like Linux

Next iPhone 12 Series May Come A Month Later, In October Instead Of September