Back in March, ZTE launched its 5G smartphone dubbed ZTE Axon 11 5G. The device was launched with Snapdragon 765G chipset, quad rear cameras, curved display design, 18W fast charging and more. Well, the Chinese smartphone maker is now working on a toned-down variant of the device. We first heard about the upcoming ZTE Axon 11 SE a couple of days ago.

Well, the smartphone has now appeared on TENAA listing revealing some key specs and features along the way. Here is everything we learn from the recent certification. 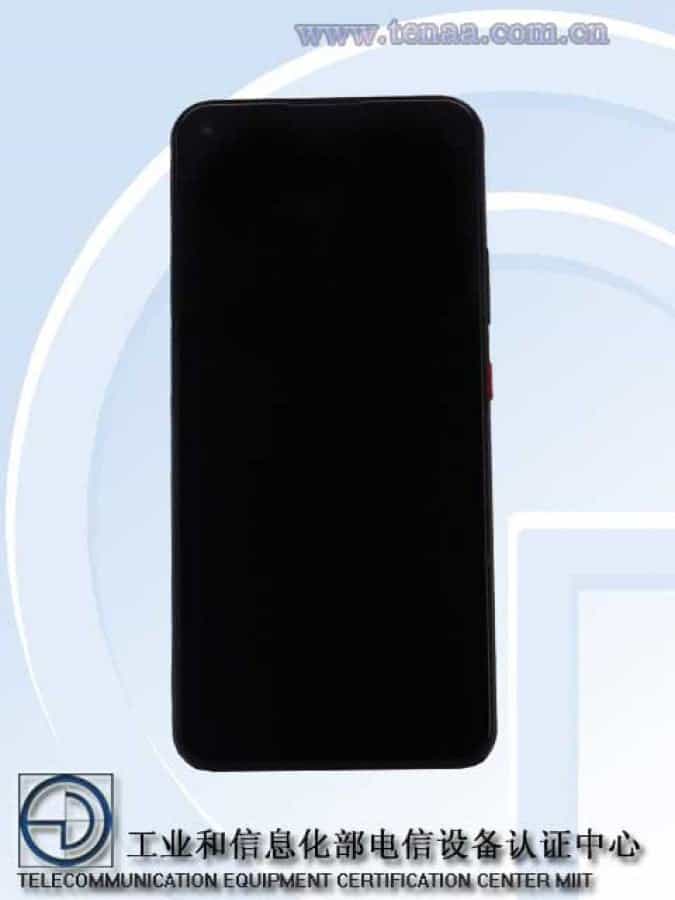 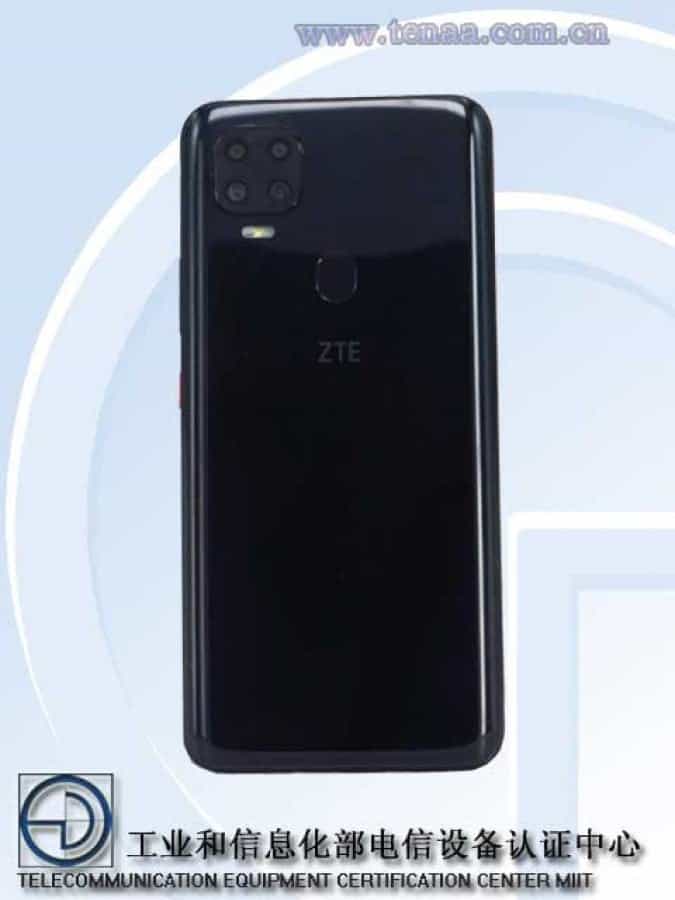 As per the recent TENAA certification listing, ZTE Axon 11 SE comes with 6.53-inch IPS LCD panel having a Full HD+ resolution. The display comes with a punch-hole cutout located on the top left corner housing the front selfie camera. Under the hood, the phone seems to run on a MediaTek Dimensity 800 chipset that supports 5G connectivity as well. The SoC comes with eight cores clocked at 2.0 GHz.

The chipset is coupled with 6GB or 8GB RAM and 64/128/256 GB onboard memory. In terms of optics, we again are looking at quad-camera module at the back. The setup consists of a 48MP primary sensor, an 8MP secondary sensor and two 2MP sensors. For selfies and video calling, we’re looking at a 16MP front snapper housed inside the notch. 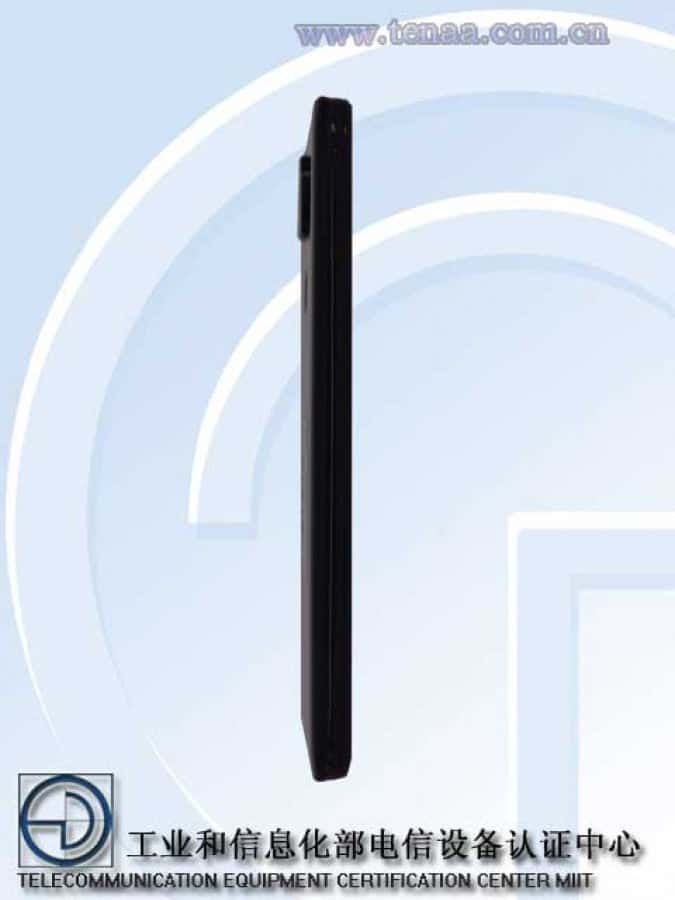 All of these runs on a decent 3,900 mAh battery while the fast charging support is still unknown. There is a physical capacitive fingerprint sensor on the back as well. Lastly, we’re talking about the latest Android 10 operating system with MiFavor UI on top. The device measures 162.7×76.3×8.8mm.

Apart from just revealing the internals, the listing has also revealed some render images of the phone. It seems like the device borrows its appearance from ZTE A1 ZTG01 device that was also launched in March. At the back, you can see the small quad-camera module accompanied by an LED flash.

At the time of writing this, there is no concrete information regarding the launch and availability of the device. Considering it has now appeared on TENAA for certification, it is safe to assume that ZTE Axon 11 SE is inching closer to the launch. As expected, it should arrive first in the Chinese market and might later go global. With that said, we should be hearing more about the device in the coming weeks.

Next Truecaller gets a makeover with new features