Recently, ZTE Mobile and China Radio and Television completed the interconnection test of 5G smartphones in the low-frequency band in China. They realized the VoNR voice/video call test in the low-frequency network on the occasion of ‘World Telecom Day’. ZTE stated that this test terminal is the latest 5G model of ZTE to be released soon. It’s the ZTE Axon 11 SE 5G. The success of this call test means that this new ZTE 5G machine has become the first 5G smartphone to support the four major Chinese operators.

On April 30, ZTE realized a 700MHz commercial product new air interface bearer voice (5G VoNR) call. The 5G terminal used in the call was this ZTE Axon 11 SE 5G. ZTE said that in the field of mobile communications, low-frequency bands are usually regarded as ‘golden bands”’. They have the characteristics of wide signal coverage, strong penetration, and suitable for large-scale continuous network coverage. In this call test, the ZTE Axon 11 SE 5G has perfect voice access function and good video call effect. This phone will officially hit the market on June 1. 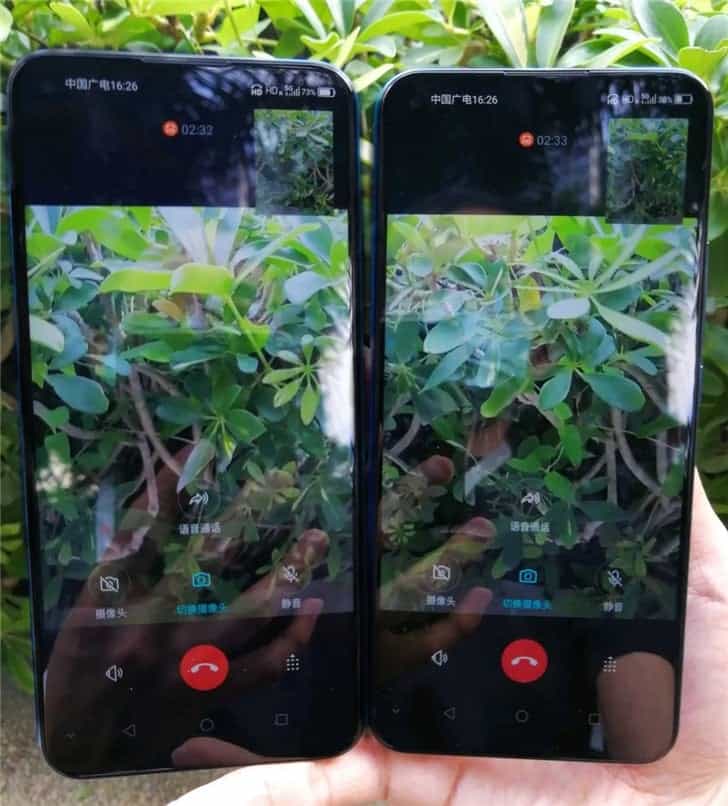 Judging from the official photos, the two smartphones display the name of the operator as China Radio and Television. From the logo on the right, ZTE equipment also supports 5G video calls.

It is worth noting that China Radio and Television has previously announced that it will launch 5G mobile terminals for the commercial market.