Back in the last month, Oppo unveiled Ace 2 in China with solid specifications and a modern design featuring a punch-hole display. Although the company is well known for its care with design and color options, the handset was offered in just three colors. However, there’s another thing that is very characteristic from Oppo – the company loves to release post-launch special editions of its smartphones. Now, the company will keep up its recurring tradition by releasing a new Oppo Ace 2 Evangelion Limited Edition.

The new edition is beautiful and adds some interesting minimal decals on the rear part. The NERV logo is lifted a little above the Oppo logo. In the case you’re unaware, Neon Genesis Evangelion is a popular anime with a rich and deep backstory. The series premiered in 1995, and now Oppo has partnered with the creators of it to launch this handset as a special 25th-anniversary gift for fans of the brand and the anime series.

Besides of the new smartphone, the anime’s fourth movie would arrive this year. However, due to the ongoing pandemic “Rebuild of Evangelion” has been postponed. However, it’s not clear if this will affect the launch of the limited edition of the smartphone. This particular variant should cost a little more than the original model that currently retails at $565 in China. We would bet in a $650~$700 price tag. After all, Limited Editions are often more expensive than the regular variants. Of course, this is something that Oppo will reveal in the future. 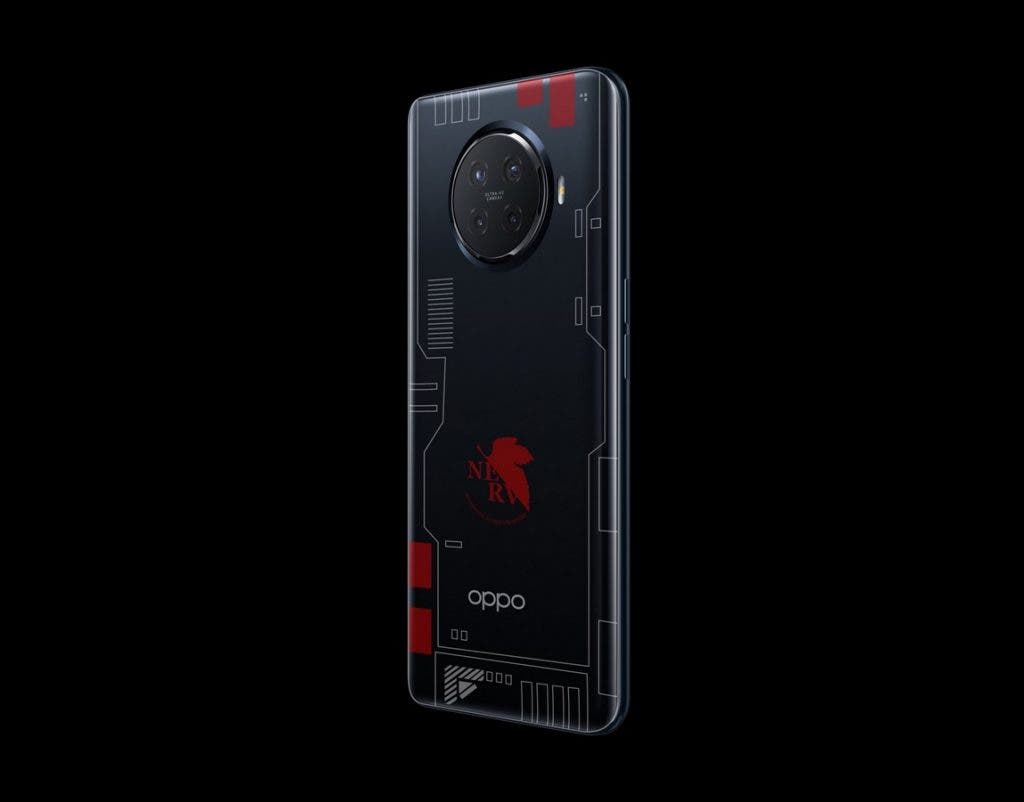 These specifications are built around a 6.55-inch Super AMOLED display with FHD+ resolution, 90Hz refresh rate, and support for HDR10+. This display features a left-mounted punch-hole serving as a house for the 16MP selfie shooter. Moving around to the back, the handset has a Quad-Camera setup comprising a 48MP main, 8MP ultrawide, 2MP monochrome, and 2MP depth helper.

One of the most appealing aspects of this handset is on its 65W fast-charging and 40W wireless charging. Moreover, it offers reverse wireless charging up to 10W. It draws power from a 4,000mAh battery and runs Android 10-based ColorOS 7 straight out of the box.

Next CHUWI CoreBox mini PC gets some performance tests