The South Korean company Samsung is preparing to release the new flagship tablet Galaxy Tab S7 family, which will replace the current Galaxy Tab S6 models. One of the representatives of the future family has passed certification in the organization Wi-Fi Alliance (WFA), which means an early announcement.

We are talking about the flagship model – the Galaxy Tab S7 + 5G. This device, as reflected in the name, will be able to function in fifth-generation mobile networks (5G). The gadget is codenamed SM-T976B. The tablet will receive a Wi-Fi 802.11ac wireless adapter with the ability to work in two frequency ranges – 2.4 and 5 GHz. As a software platform, the operating system Android 10 is present. 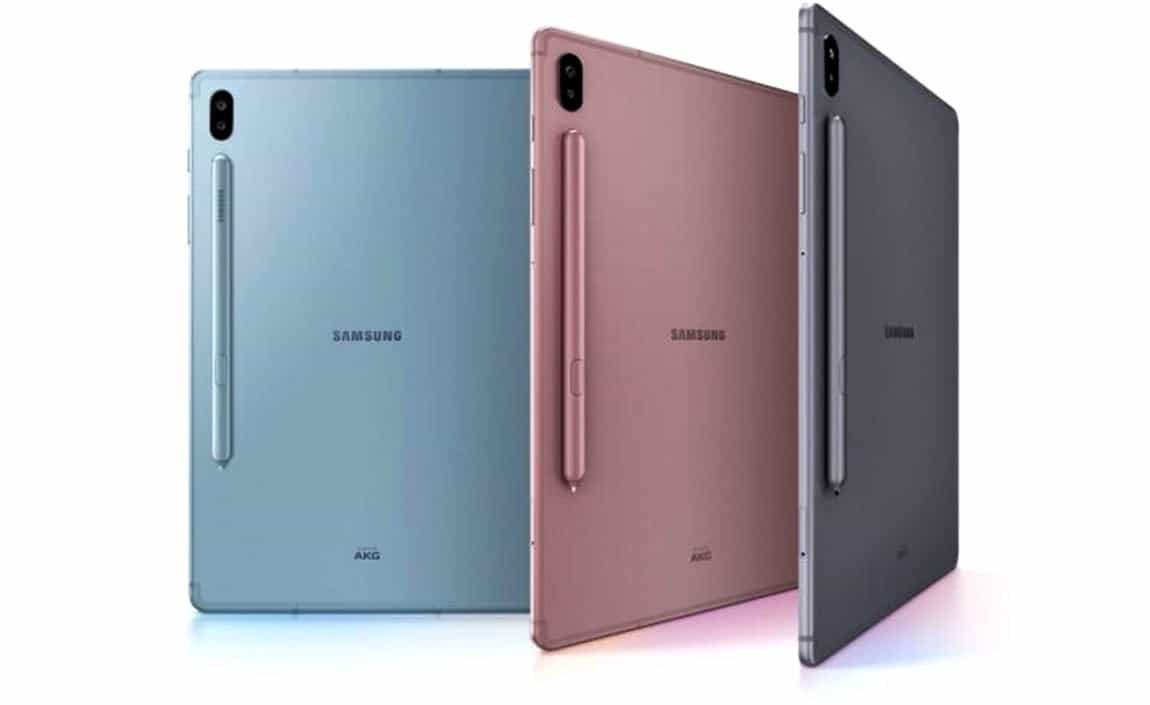 We expect that the Galaxy Tab S7 family will include models with a diagonal touch screen 11 and 12.4 inches. They will be available with and without cellular support. In this case, the 5G modem, apparently, will be only in the biggest version. While the others will be content with the 4G / LTE module.

The official presentation of the Galaxy Tab S7 tablets could be this summer alongside the Galaxy Note 20 series. It is possible that these tablets will enter the commercial market under the name Galaxy Tab S20.

Samsung has been presenting its flagship devices at a special Unpacked event twice a year in New York. The first in February for the Galaxy S line, and then in August for the Galaxy Note series. This year, the brand showed the new Galaxy S20 at the end of winter. But the next event will not be held as usual anymore, apparently due to the global epidemic. For a long time, various speculations appeared on the network about exactly how the tech giant will show its new products to the world, and now Samsung has finally put an end to this lengthy discussion by making the final decision regarding the presentation of Note 20.

Messages about the possible transfer of the event to online-only have appeared even before the brand’s first presentation. And now it has become completely clear that the classic format of the Samsung event is fundamentally at odds with the generally accepted principles of social distance.

Previous Samsung Galaxy Note 20 Plus: here's how it should look like

Next Surface Duo: Microsoft is improving the pen support based on Android