Samsung Galaxy Note 20 series is one of the most anticipated flagships of the second half of this year. The first hints of the Note 20 design has appeared recently, and today we bring you how the Galaxy Note 20 Plus should look like. Pigtou website, together with the reputable insider OnLeaks has published CAD-renderings of the upcoming flagship smartphone Samsung Galaxy Note 20+. 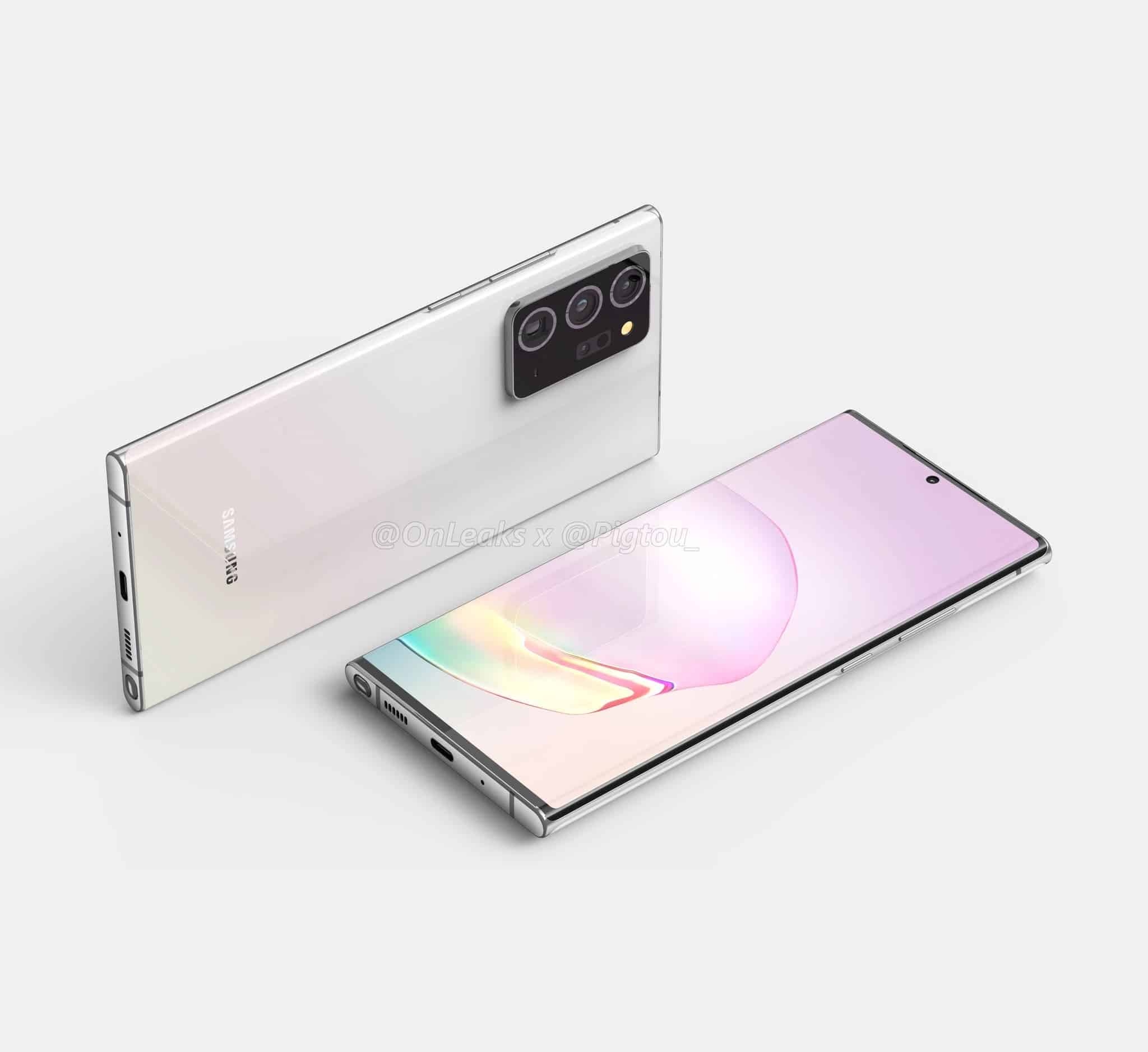 The dimensions of the new product will be 165 × 77.2 × 7.6 mm – significantly larger in length and width than the Galaxy Note 20, but smaller in thickness. The diagonal of the curved display will reach 6.9 inches. The hole in the display for the selfie camera is saved.

Samsung Galaxy Note 20 Plus: here’s how it should look like 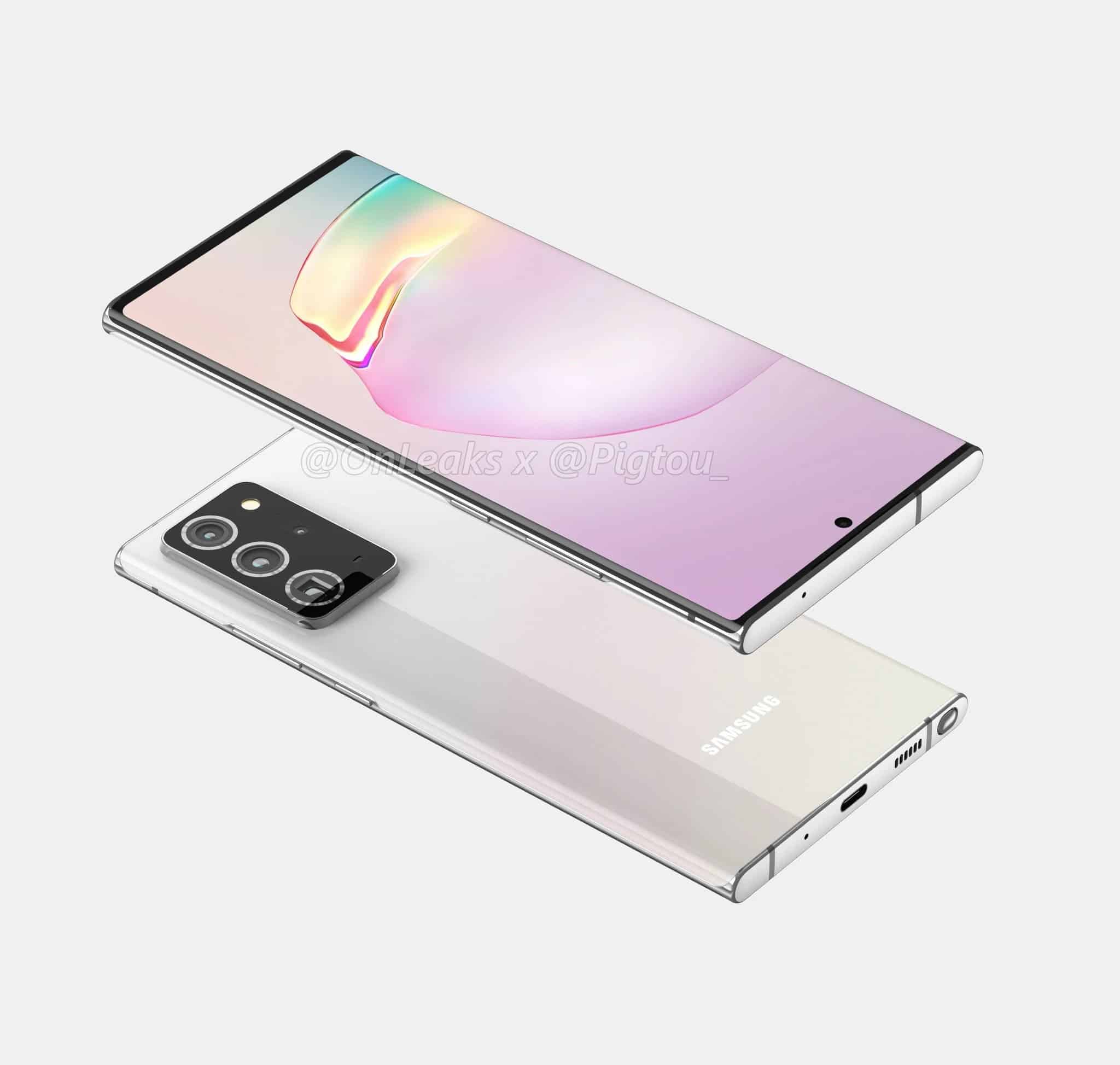 As in Note 20, in Note 20+ the S Pen stylus will be moved to the left side of the bottom edge. There will also be a USB Type-C, speaker grill and a microphone. The buttons will move to the right side. Four sensors are included in the rear camera compartment, including a periscope module and a depth sensor. The rectangular block of the camera sticks out noticeably from the body. In this place the thickness of the smartphone reaches 10.7 mm. 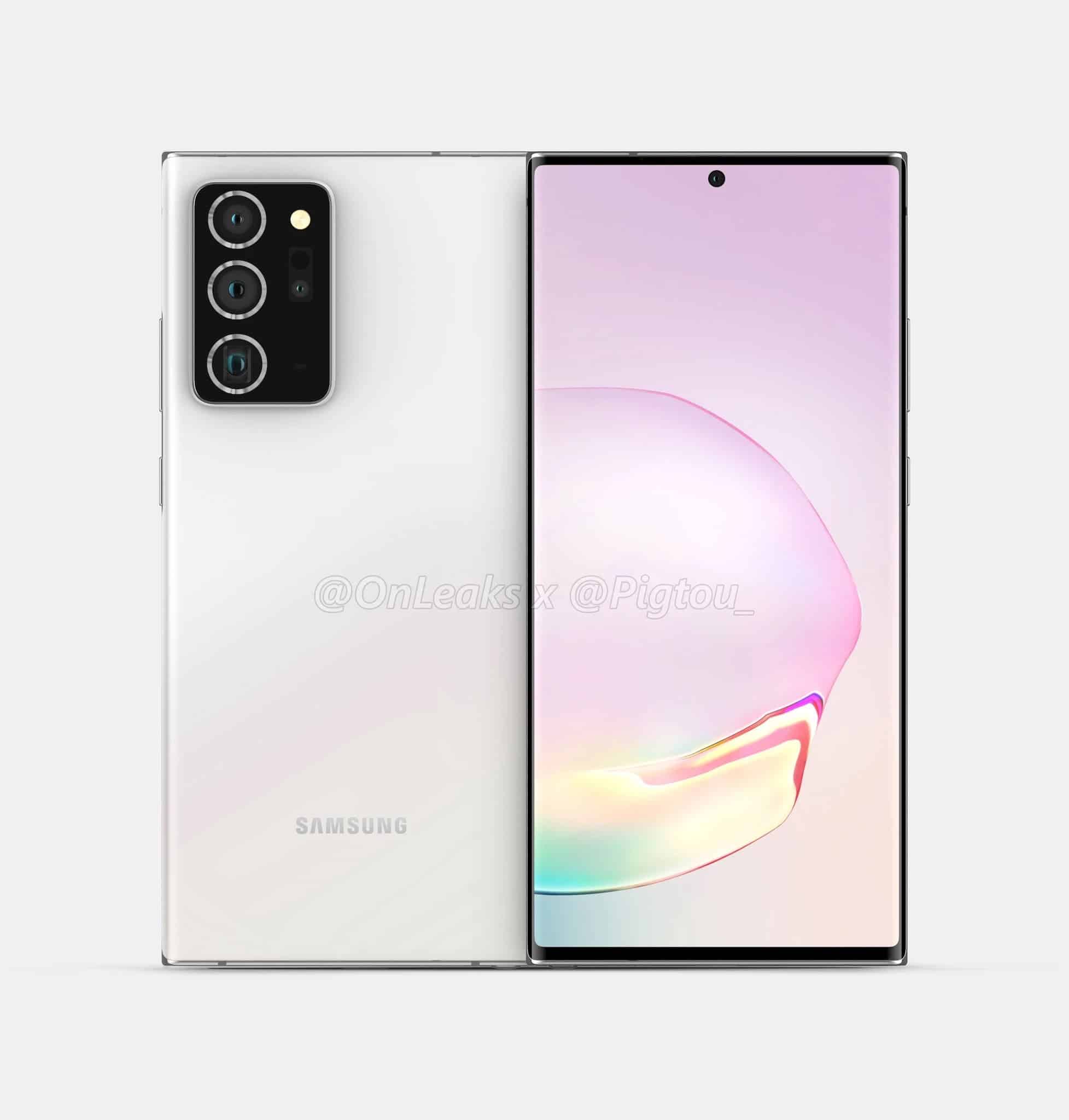 Earlier, Pigtou, with the cooperation of an insider, xleaks7, shared images of the Galaxy Note 20. It is expected that the presentation of both new products will be held in August. This if Samsung plans are not affected by the COVID-19 pandemic. 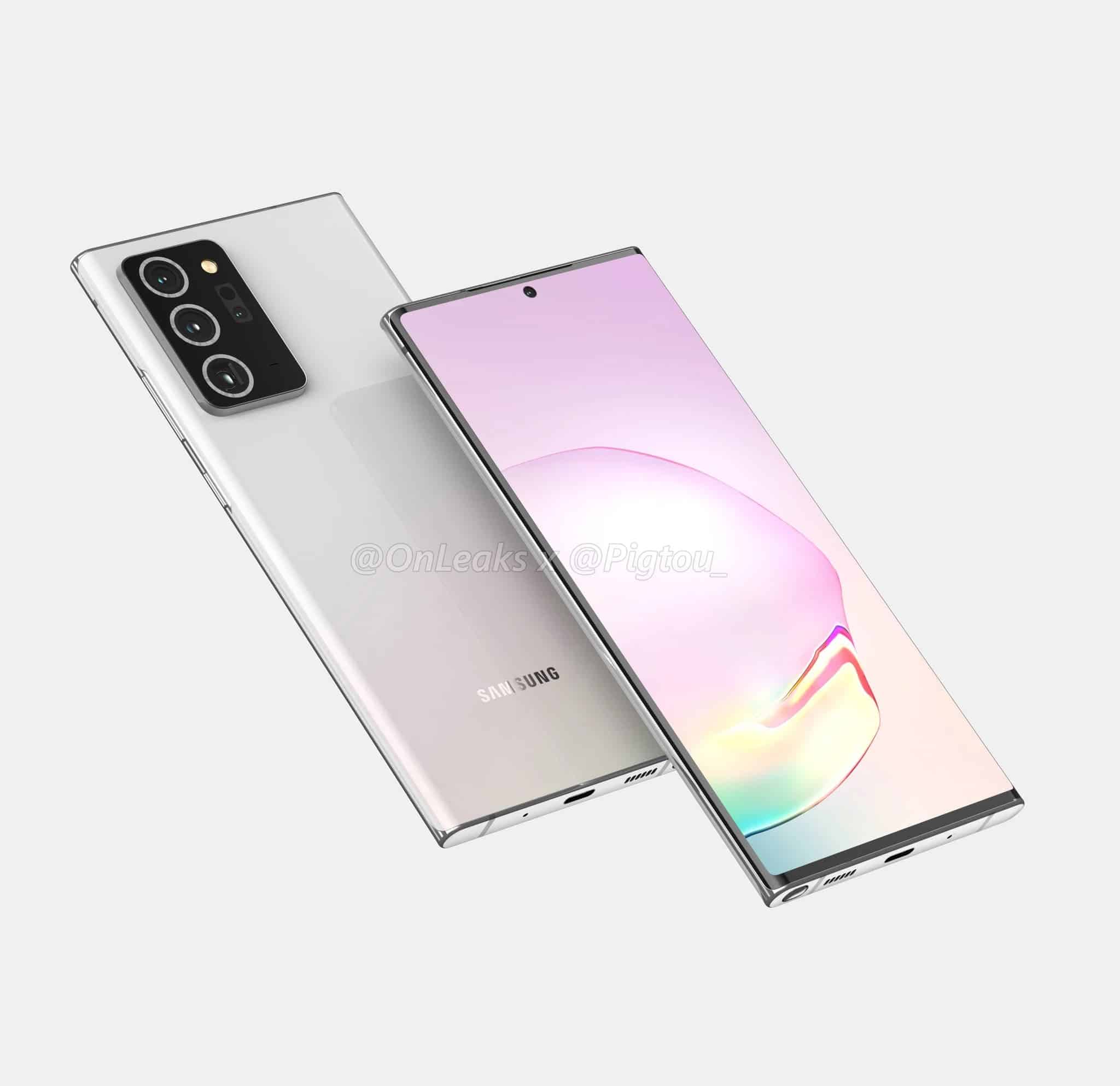 The Samsung Galaxy Note 20+ is clearly one of the most awaited devices that will hit the market in the next few months. Now, while not too many news are coming from company’s home turf – South Korea, we cannot say the same about China. Some bloggers from the Asian country have indeed found some very interesting data on Chinese’s certification site 3C. According to them, we’re looking at the Chinese variant of the Samsung Galaxy Note 20+.

Going into specifics, the 3C certificate appears to confirm the smartphone will be packing an averagely sized battery. We’re indeed talking about a “rated” capacity of 4370mAh; while the “nominal” capacity may eventually be 4500mAh. If this were to be confirmed, then it means the typically larger Galaxy Note 20+ will be packing a smaller battery as opposed to the Galaxy S20+ that boasts a 5000mAh juice pack. Meanwhile if we compare it to the Samsung Galaxy S20 Ultra, we’d have around the same capacity (4500mAh).

Next Galaxy Tab S7 coming soon: The Plus 5G version obtained a certification