Today, PhoneArena came in with an interesting statement, saying the Google Pixel 5 gave up the Qualcomm Snapdragon 865 flagship platform and instead chose the Snapdragon 768G.

For this reason, the Google Pixel 5 will use the Qualcomm Snapdragon 768G mid-range mobile platform. This is the first time that the Pixel digital series uses Qualcomm 7 series chips. Prior to this, Google used only the Qualcomm 8 series flagship platforms.

However, the Snapdragon 768G is not a bad option. It is based on a 7nm process and uses Qualcomm Kryo 475 CPU Prime cores. The clock frequency is up to 2.8GHz, which is an increase from the 2.4GHz of the Snapdragon 765G.

Also, this chip comes with an Adreno 620 GPU. Its performance is 15% higher than that of the 765G. The graphics card on this SoC supports Adreno’s updateable GPU driver, which is the first 7 series SoC to do so. 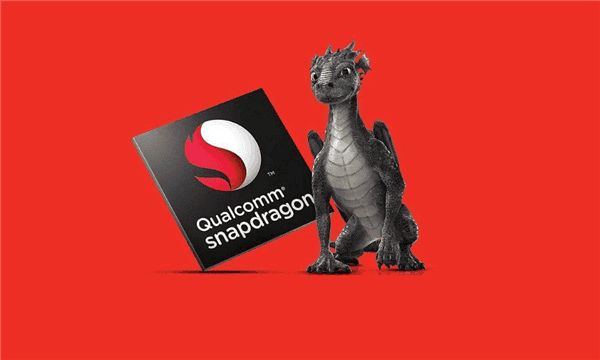 On the network side of things, it has the same X52 5G Modem with support for 100MHz sub-6 bandwidth and an additional 4xMIMO for low bandwidth connections. It also features a dual-mode SA/NSA 5G connectivity.

Additionally, it has improved Wi-Fi 6 connectivity with 2.4GHz and 5GHz simultaneously and extends support to Bluetooth 5.2 version compared to 5.0 in its older 765G.

Other features of Google Pixel 5

Apart from this, we have learned about other features of the Google Pixel 5 series. It turns out the new-gen models may support wireless reverse charging and come with a pre-installed Android 11 system.

Next Realme Buds Air Neo: wireless headphones with up to 17 hours of playtime