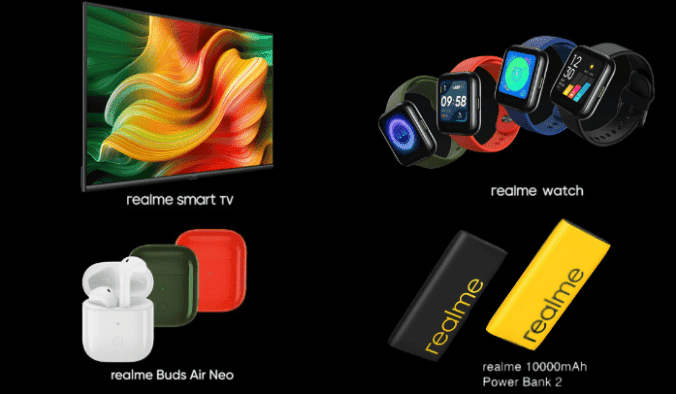 The Realme Power Bank 2 is a high-density lithium polymer battery with 10000 mAh capacity. However, the company was quite honest in its dispensation. It revealed that after consistent charging, the overall capacity if the power bank will be smaller.

This power bank uses the same design as the Realme Power Bank 1 which arrived last year. It comes with an LED indicator on the surface that shows the battery level. The power supply has two-way fast charging and two output ports. It comes with both a USB-A and USB-C port. 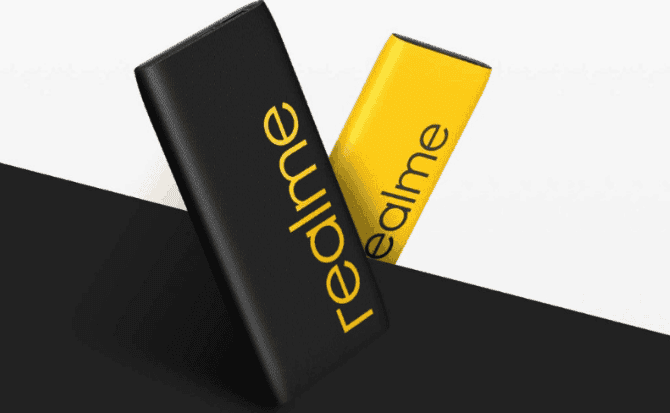 The two-way fast charging of the power bank 2 can ensure fast charging when the battery is exhausted. According to the company, the new generation of mobile power bank has 13 layers of circuit protection, which improves safety during high-speed charging. In addition, it is also compatible with USB-PD and Qualcomm QC 4.0.

Realme Power Bank 2 comes with a Rs 999 ($13) price tag and it is available in black and yellow colors. The black model has a yellow Realme logo printed on the shell, while the yellow model has a black Realme logo printed on the shell. The product will be available on the official website of Flipkart and Realme at 3 pm on May 25. Realme also revealed that this device will be sold in offline stores across India.

Previous Huawei Mate Watch may be in development, coming along with Mate 40 series

Next OnePlus Buds is the Company's First Truly Wireless Earbuds, Might Launch in July