After launching OnePlus 8 lineup, the Chinese smartphone maker is now working on its first-ever truly wireless earbuds. For those who’re unaware, a couple of months ago, we saw a leak revealing the tentative timeline for the new TWS buds. Apart from the timeline, the report also revealed the design of the product. We’re looking at an AirPods-inspired design for both the buds and its case. Well, the same leakster has now revealed crucial information about the upcoming TWS earbuds.

The leakster who goes by the name Max J. recently posted a tweet revealing the name of the upcoming TWS earbuds from OnePlus. Unsurprisingly, the earbuds will simply be called OnePlus Buds. In the tweet, the user posted an outline sketch of the design which again is unofficial. Just like the previous one, this one also resembles the Apple AirPods range while the case is slightly different. The new image also showcases both the TWS earbuds along with the case.

The upcoming OnePlus Buds might borrow design elements from Oppo Enco Free since both are the sister companies. As of now, we don’t have any official images of the OnePlus Buds. With that said, we should be hearing more about the product in the coming weeks.

Apart from Buds, the smartphone maker is also working on a lite version of 8 series namely OnePlus Z. This is not the first time we are hearing about the phone. In fact, it has been a part of few leaks and rumors revealing some render designs and more. The device will arrive with MediaTek Dimensity 1000L chipset instead of Snapdragon ones. This means that it will still support the 5G connectivity. As of now, there is very little information surrounding the device. 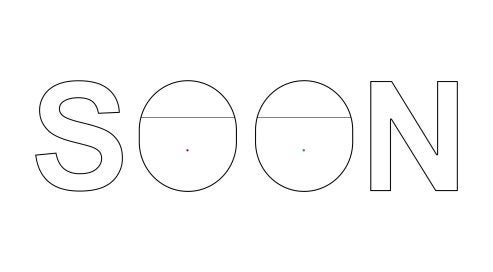 At the time of writing this, there is no concrete information on the launch date of the product. Considering the first leak, the OnePlus Buds will launch somewhere in the month of July which is still far away. We’re expecting the TWS earbuds to launch alongside the cheaper OnePlus Z smartphone which is also scheduled for July launch. With its first truly wireless earbuds, OnePlus will directly compete with Apple AirPods and Samsung Galaxy Buds Plus. It would be interesting to see how well the product will perform in the market once launched.