Max J claimed on Twitter that OnePlus is preparing to launch true wireless headphones in July, only two months away from now. It is worth mentioning that there was news that the OnePlus Z midrange smartphone will also be released in July. But the authenticity is still unknown. 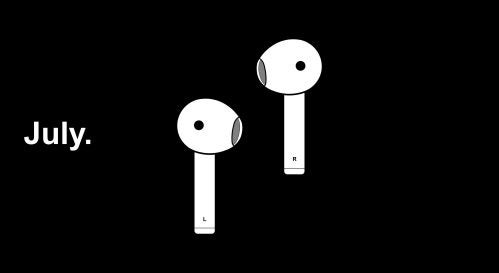 Judging from the pictures given by Max J, the new OnePlus true wireless headset looks a lot like Apple’s AirPods. OnePlus’ model seems to be more rounded. But the ‘stalk’ and design without a silicone head are very similar to the Apple AirPods. The source also pointed out that this picture is the real design of the headset. However, this phone case may look a bit like Google’s Pixel Buds phone case, which has also been teased in previous tweets. 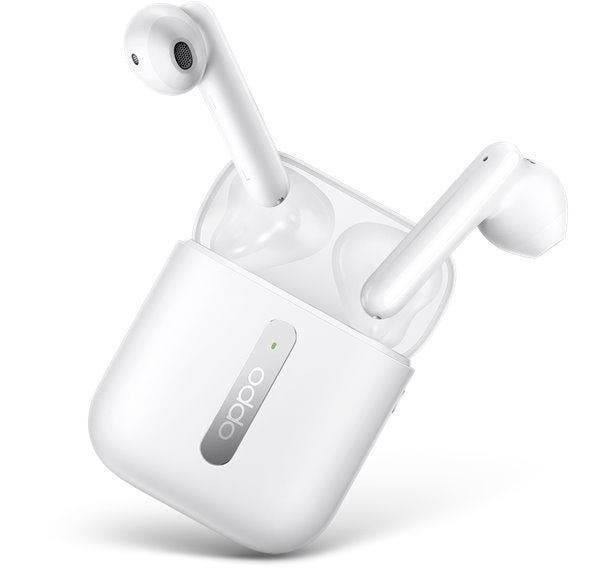 Well, OnePlus is not the only smartphone market that wants to try itself in this field. Today, the first HTC true wireless headphones also appeared on the net. Not surprisingly, they also look like the Apple AirPods. But it’s not fair to compare all products from this niche and by other manufacturers with the products of Apple. Of course, the latter is an influencer in the market. So everything it does will have a huge impact on trends.

Previous Motorola Edge+ will go official in India on May 19