The currently known information coming our way from Microsoft is that the Surface Duo is equipped with two 5.6-inch displays with a resolution of 1800×1350. According to Windows Central, the Surface Duo will sport the Snapdragon 855 SoC, a 6GB of memory, and optional 64GB or 256GB storage. An 11-megapixel camera will be placed above the right display. The screen uses an AMOLED panel with a pixel density of 401. 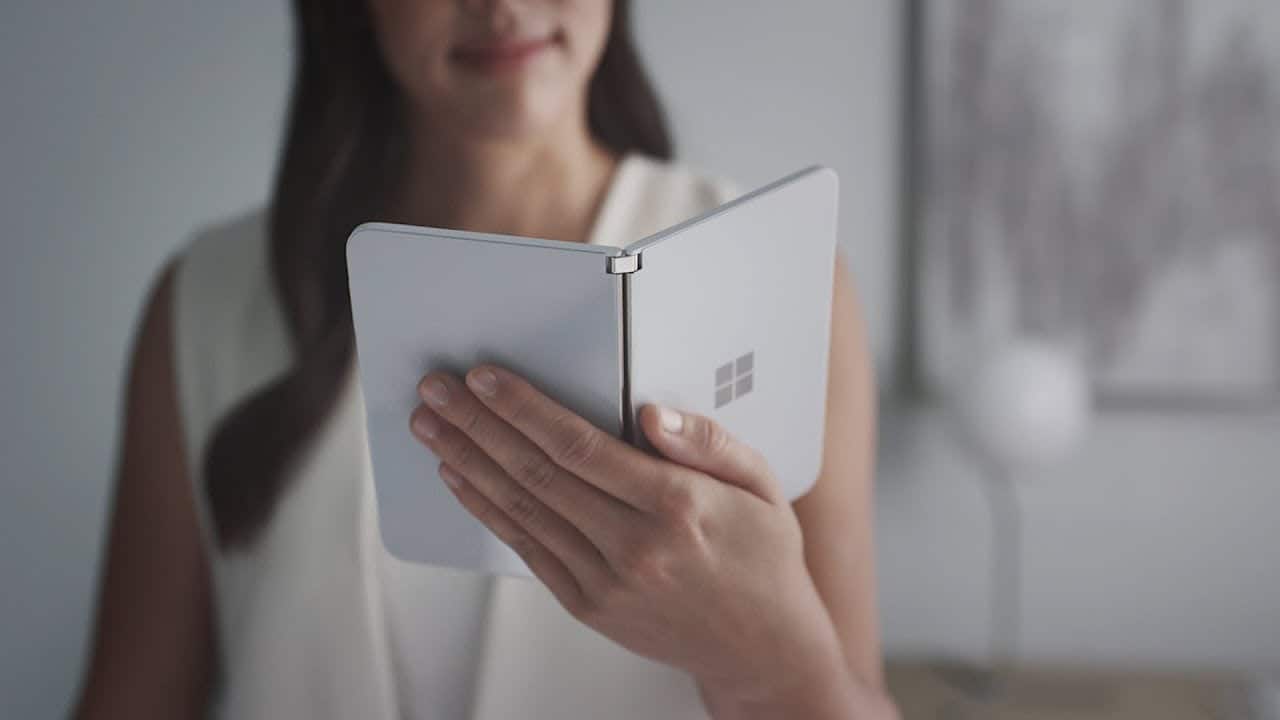 The source also said that the battery capacity of the Surface Duo is 3460mAh. It supports fast charging through the USB-C interface. The current test version does not have wireless charging or NFC function.

In terms of system, WC said that the Duo will turn the Android 10 system. But it will be upgraded to the Android 11 system soon. Microsoft’s goal is to complete the final version of the application pre-installed on the Surface Duo in early June. All first-party applications preinstalled by Microsoft on the Surface Duo will support the multi-screen display. But not all Android third-party applications support this feature.

According to the previous report, Microsoft has experienced a long and arduous journey to develop the Surface Duo. The product was originally planned to be released in 2018, but then Microsoft abandoned the Windows mobile operating system, leaving the device stranded.