Redmi smartphone with the model number M2004J19G was spotted on the Google Play Console, in the databases of the NBTC regulators in Thailand, 3C in China and the Federal Communications Commission in the United States. Sources are confident that Redmi 9 is hiding under this model number.

Also, Redmi 9 appeared now in the Bluetooth SIG database, which confirmed several versions of the smartphone at once, including M2004J19AG, M2004J19PI, M2004J19C. Sources said that the phone received a Bluetooth 5.0 module and out of the box will run on MIUI 11 based on Android 10.

Redmi 9 will be released in June

FCC documents regarding Redmi 9 confirm that the phone will receive a screen with a diagonal of about 6.6 inches, as well as a battery with a capacity of 5,020 mAh. This is a 4G phone that also supports dual-band Wi-Fi. 3C certification added that it will come with a 10W charger. This is rather strange since the predecessor Redmi 8 came with a fast 18W charger.

Xiaomi previously admitted the imminent release of Redmi 9. The manufacturer added Redmi 9 to the list of already released and upcoming products on the official Xiaomi website.

Rumor has it that Redmi 9 is equipped with a single-chip Helio G70 and up to 6 GB of RAM, as well as a four-camera module. Its release is expected in June. 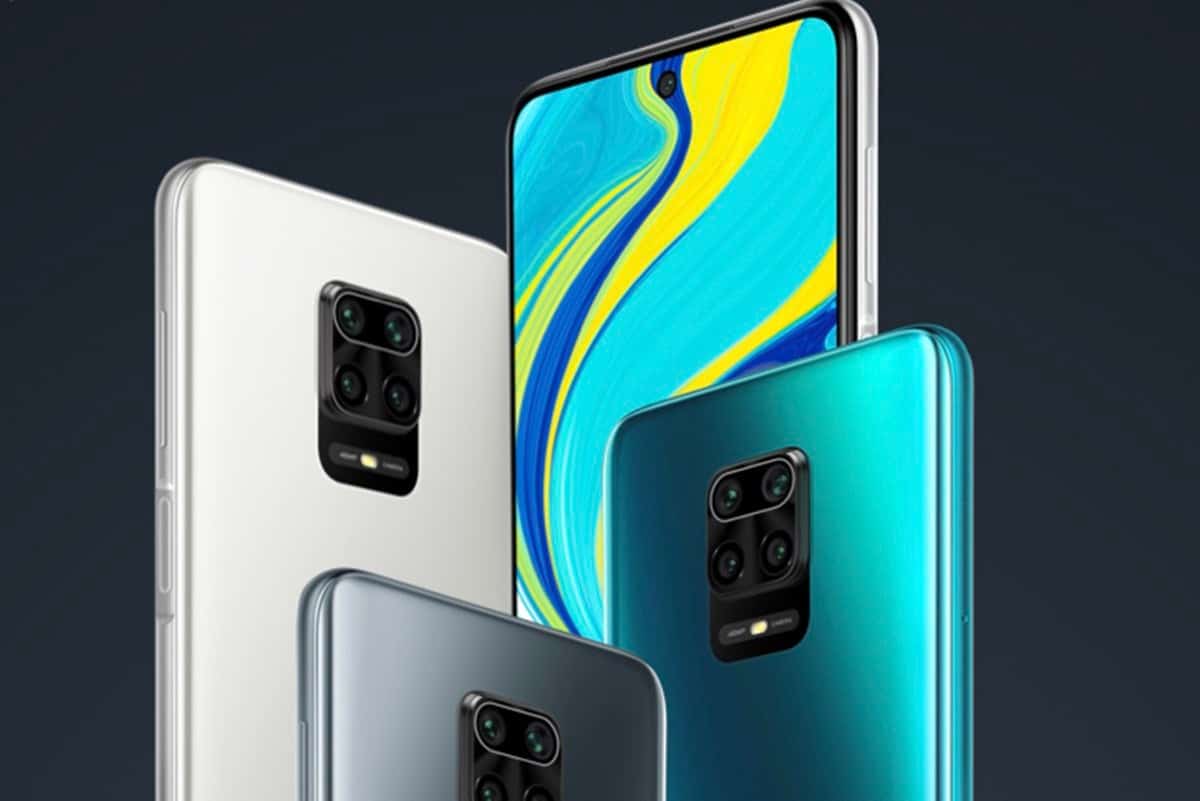 Here is a reminder of the specifications of last’ year Redmi 8 smartphone:

It is worth to mention that earlier today, the Chinese manufacturing giant, Xiaomi, has officially released its latest 5G smartphone series, Redmi 10X series. This series has the regular Redmi 10X as well as the Redmi 10X Pro. According to Redmi’s product director, Wang Teng, the Redmi 10X is the world’s mobile phone that supports dual 5G standby. This is possible because of the optimization of the MediaTek Dimensity 820 SoC.

Next OnePlus 5 and 5T: Android 10 update is finally available