According to a South Korean publication, the smartphone giant has begun mass-producing the Galaxy Fold. Considering the timing, it could be ready for a release in August. The first details about the handset internal may start to emerge in the next month. Worth noting that the handset may come alongside the Galaxy Note 20 series which usually comes in August. According to sources that are familiar with the matter, Samsung may use the Ultra Thing Glass (UTG) in the Fold 2 display. The very same material used in the Z Flip. 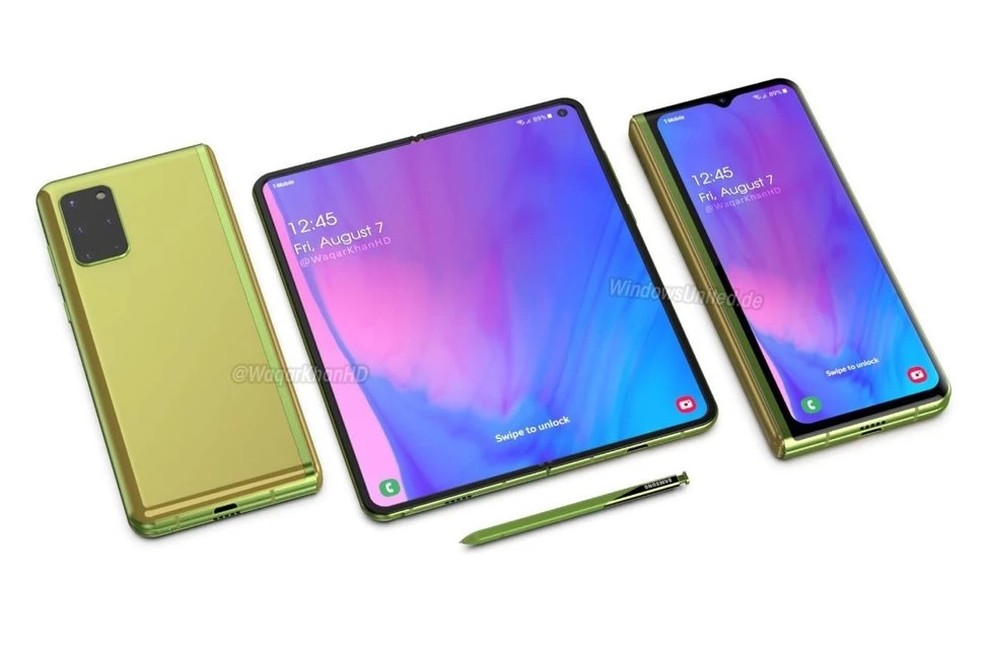 Apart from the 2020 specifications, the Galaxy Fold 2 is expected to cost less than its predecessor. Moreover, the device will surf in the new trend of high-refresh-rate displays. The market forecasts are predicting around 2.5 to 3 million of shipments this year. This is several times more than the original Fold achieved in the last year. The price will be a considerable factor to justify this success. The original Fold almost is a niche device due to its high price tag.

Previous ByteDance has become the world's most valuable startup

Next Google to face another antitrust investigation in India