According to media reports, a number of informed sources said that Google will have to face yet another antitrust charges. According to reports, the company unfairly promoted Google Pay. Presently, the Indian antitrust agency is assessing the complaint. In February this year, there were multiple reports that Google “highlighted” its mobile payment app “Google Pay” in a prominent position on Android devices. This “special” positioning allows its payment platform to have an unfair advantage over other platforms. 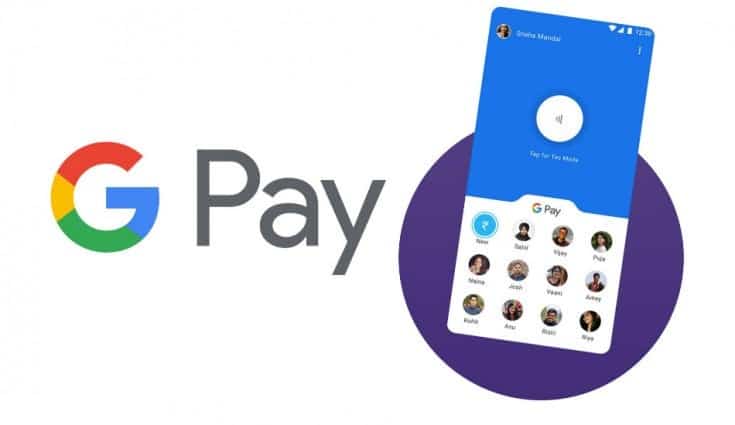 As of now, the American tech giant has not made any comment with respect to the latest allegation. However, the Indian Competition Commission (CCI) is already looking into the case. The CCI has sent a memo to Google informing the company of the pending reports. This means that it will make an official statement in the coming days.

At some point, the company will have to present its representatives before the CCI. The regulatory body will decide whether it is guilty or not. CCI can instruct its investigative department to conduct a more extensive investigation of these allegations. However, it can also dismiss the case if its preliminary research shows no substance. As of now, the CCI is currently in the consideration stage and it has not issued an official statement on its findings.

Google has other pending cases in India

This is the third antitrust challenge facing the company in India. In 2018, CCI imposed a $ 21 million fine on the American company for “search bias”. Subsequently, Google filed an appeal, and the appeal is still pending. In June last year, the CCI survey also found that Google seems to have abused its dominant position in India. It reduces the ability of device manufacturers to choose alternative versions of the Android mobile operating system.

Data from  Counterpoint Research shows that of the 490 million smartphones in India, about 98% use the Google Android platform. The CCI finds this suspicious and it is investigating the company for that.