We are getting more and more news about the launch date of the iPhone 12 regularly. But honestly, we are tired of changing dates. Of course, we understand it’s mainly related to the epidemic. As you know, Apple orders most of the components to the Chinese, Taiwanese, and other south-Asian companies. But because of the closed borders and travel restrictions, Apple’s employees couldn’t meet their colleagues in the mentioned countries and failed the project to finish in time. However, everything changes according to the current situation. And though the launch of new Apple products are pushed back, they are not canceled. According to the latest news, Apple will release the new iPhone series in November this year. It includes four models. And they all support 5G networks.

Also Read: iPhone 12 Series May Come A Month Later, In October Instead Of September

According to a report by an investment bank Cowen, Apple’s second-quarter production is expected to be 35 million units, down 5% from the first quarter and down 13% from the same period last year. The analyst said that the production supply chain has generally returned to normal output rates. But downstream demand remains uncertain. Cowen predicts that Apple’s iPhone shipments in the second quarter will reach 30 million. 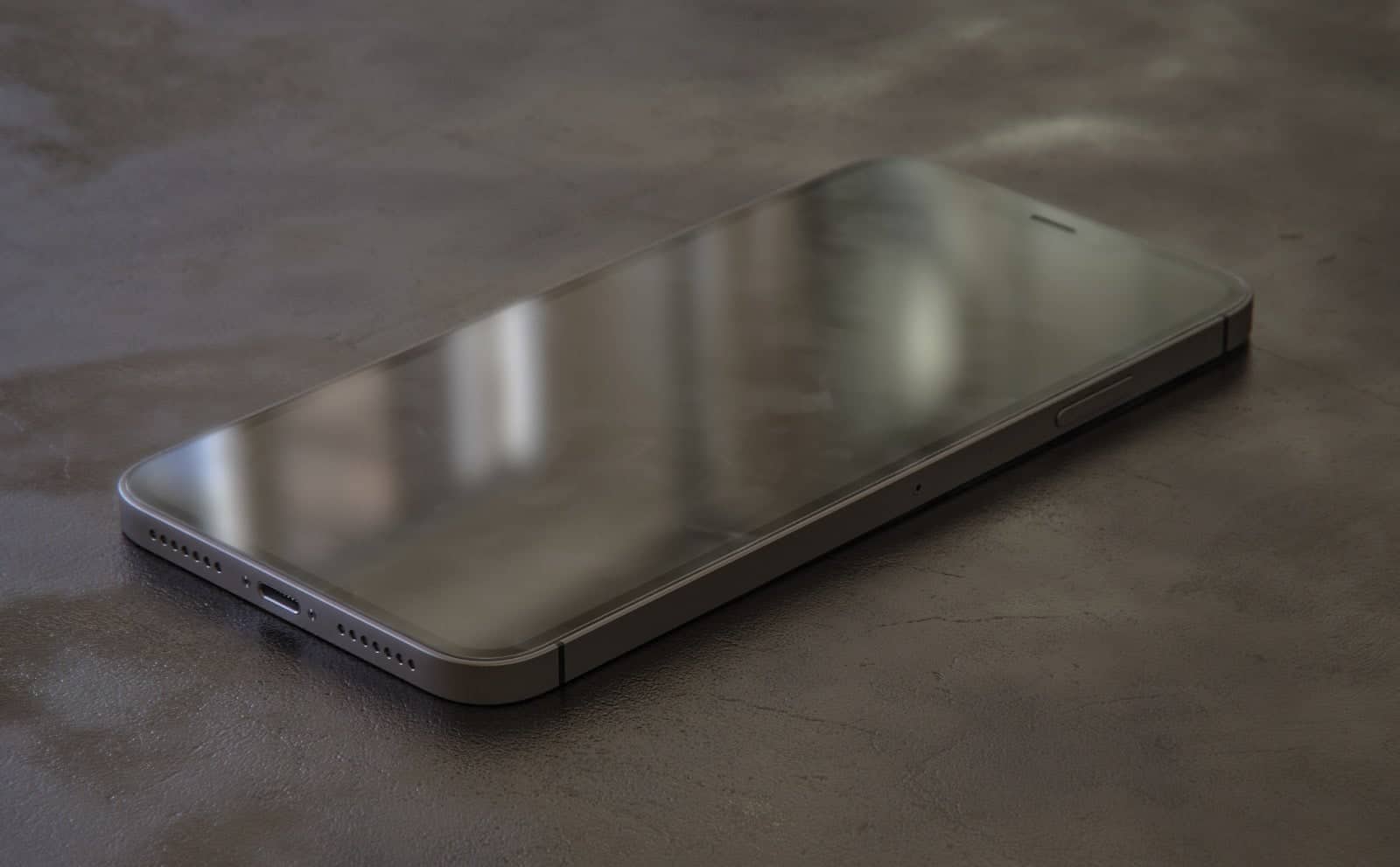 Moreover, all four models will carry an A14 processor under the hood. In addition to the difference in screen size, memory capacity is also different. For example, the 5.4 and 6.1-inch starter versions will have 4GB of memory. The highest native storage will be 256GB. And the 6.1 and 6.7-inch 6GB models will come with up to 512GB storage.

Apple may adjust the iPhone 12 series entry storage, from the previous iPhone 11 series of 64GB to 128GB. But this will also affect the prices. The new machine will starts at $649, and the most expensive one will reach $1,399.