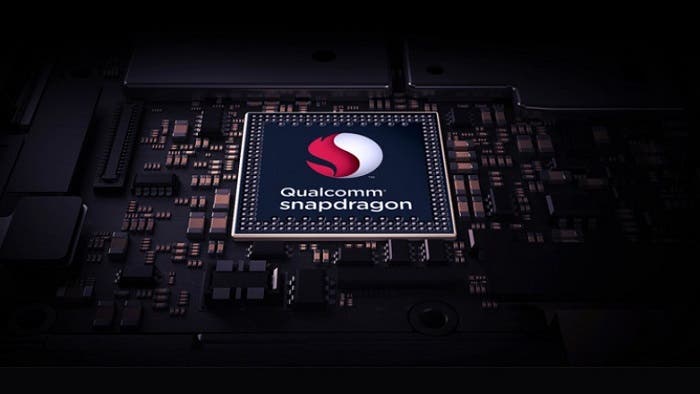 If the Qualcomm Snapdragon 875 uses the Cortex X1  +Cortex A78 architecture, it will probably continue the “1+3+4” combination. This processor will no doubt create a new record in chip performance in the Android camp.

As is customary, the Qualcomm Snapdragon 875 will be unveiled in Q4 this year. Previously, there were rumors that this new processor will arrive early. However, the early arrival of this chip is now in doubt due to the coronavirus pandemic. As of now, we can not tell if Qualcomm will still release the Snapdragon 875 early.

There’s no doubt that the Qualcomm Snapdragon 875 will be standard on the Android flagship in 2021. The likes of Xiaomi will like to be the first to use this chip. However, Xiaomi seems to be very interested in MediaTek’s Dimensity 5G chips. However, it is most unlikely that MediaTek will pose any real threat to Qualcomm’s flagship mobile chips.

Next Oppo is researching on the development of its own chip