With the current trends in the smartphone industry, there is a strong need to be independent to a certain degree. Any company (especially top companies) could become a target just like Huawei thus they are all getting prepared. The top three smartphone manufacturers in the world have their own chip. Well, the development of these chips involves many other companies. According to a “Nikkei Asia Review” report, as the U.S. continues to suppress Huawei and other Chinese technology companies, Oppo is increasing its efforts to design independent mobile chips. 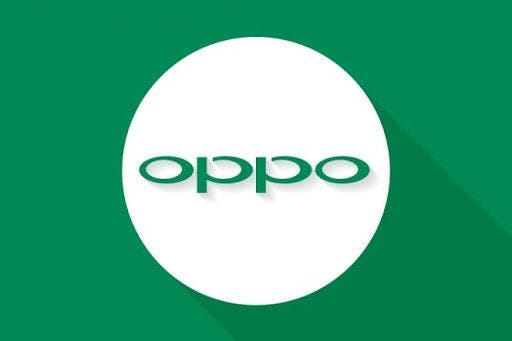 The Chinese manufacturer has since started massive recruitment most of which involves poaching from other companies. According to informed sources, Oppo hired several top executives from its key chip supplier, MediaTek. Furthermore, it also recruited many engineers from Ziguang Zhanrui, the second-largest mobile chip developer in China.

These recruitments are necessary for it to build an experienced chip team in Shanghai. MediaTek’s former COO, Jeffrey Ju, is now with Oppo. Even while working with MediaTek, he has been a consultant at OPPO. Another rising executive who is involved in the development of MediaTek’s 5G smart chip will also join Oppo within a month or two. Furthermore, Oppo is also in contact with engineers at Qualcomm and Huawei over a possible deal.

According to the Chinese manufacturer, it already has chip-related capabilities. However, it did not respond to the recent executive recruitment initiatives. MediaTek and Ziguang Zhanrui also did not comment on the development.

Recruiting industry veterans with decades of development experience may help Oppo accelerate the realization of its chip goals. Analysts believe that the design of self-made customized chips may help Oppo reduce its dependence on US suppliers. This will also improve its prowess against Huawei who has a lot of battles to fight presently. However, industry insiders say that this effort is costly and may take years to achieve results.

Next Samsung will launch the economical Galaxy M01s to fight Xiaomi