It’s almost a month since Xiaomi released the MIUI 12 system. A good number of Xiaomi and Redmi phones are already having the beta update. These betas come with some tweaks to make the system better. The recent Xiaomi MIUI 12 20.5.25 closed beta development version adds a new and interesting feature. This update brings the “free shape screenshot” feature. 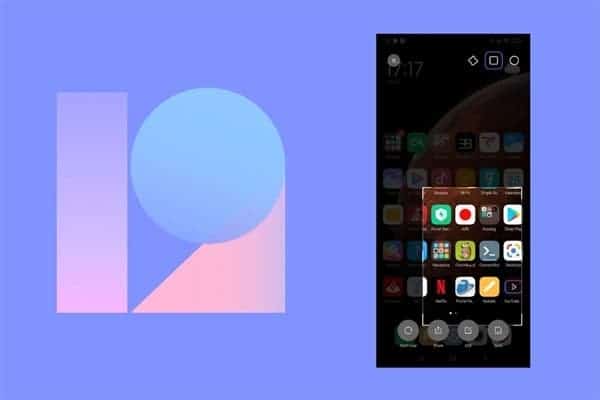 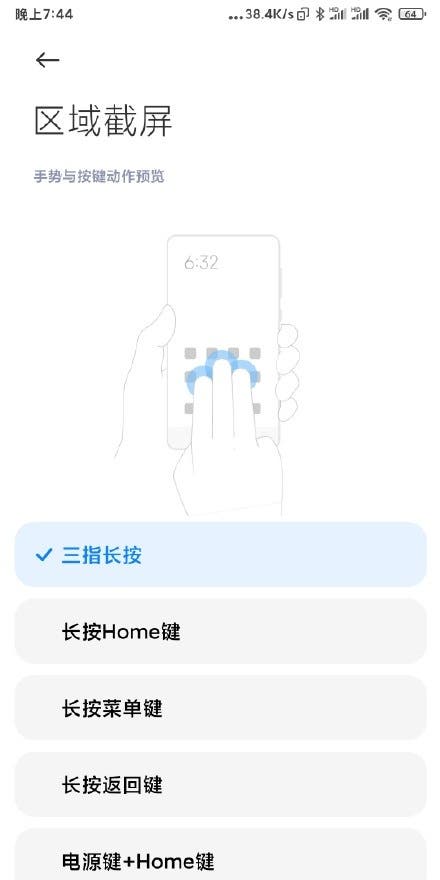 Users can go to Settings → More Settings → Key Shortcuts → Function Shortcut Keys to find a screenshot of the area. In addition to the three-finger long-press, there are other ways of activating this feature. You can simply long-press the home button or long-press the Menu button to activate.

Please see a video illustration on how this feature works HERE

XIAOMI MIUI 12 COMES WITH MANY ADJUSTMENTS

The MIUI 12 announced a plethora of new features including Vientiane Screen +, Dark Mode 2.0, and more. The “Vientiane Screen +” which comes with this new system is now open for beta testing. Users can go to the app store to update and have a feel for this feature.

Read Also:  Xiaomi 11i HyperCharge display specs and color options have been teased

As for the dark mode 2.0, MIUI 12 achieves global coverage. This feature deeply integrates with 42 system applications. In addition, it is specially customized for 20 mainstream applications, and a large number of third-party applications already support nonlinear inverse color algorithms.

MIUI 12 brings a better dark mode feature that can automatically adjust the brightness of the screen. The adjustments depend on the amount of light in the environment. It uses a color design that conforms to the WCAG standard. It has a high color selection contrast and clearer content in bright light environments. However, in a low light environment, the contrast can be intelligently reduced according to the screen brightness. This ensures that there is no glare at night.

In addition, MIUI 12 system animation comes with a new design. Lei Jun, the founder, chairman, and CEO of Xiaomi Group evaluated MIUI 12 as “Amazing”. Well, not like he will say something else though.