The U.S Commerce Department is running after Huawei once again. This month, the company completed one year on the US entity list, and the government decided to expand the restrictions of the Chinse market. Now, the US government is gearing up to give a huge blow on Huawei by preventing the smartphone maker from receive chips from foundries like TSMC. The company is the major supplier of Huawei’s HiSilicon Kirin chipsets. A new export rule determines that any foundry shipping chips made using U.S technology will need to obtain a license before shipping components to Huawei. The US government is giving a window for Huawei allowing the company to take possession of any chips produced from wafers currently in production as long as they are shipped before September 14th. As a result, Huawei will be able to secure enough 5nm Kirin 1020 SoCs for the Huawei Mate 40 lineup.

According to an analyst, Huawei could use Snapdragon chips for 2021 flagships. Seriously?

Now we have a really weird claim, but that in the end, might make sense for you. While Huawei will be able to secure enough chips for its H2 2020 flagship, what will happen in 2021? Of course, the company already is moving some of its chip business to its new partner China’s SMIC. However, SMIC isn’t as advanced as TSMC. Currently, the ground-breaking chip the company cam produce uses the 14nm mode. Flagships are far beyond this right now, as we said before, the Huawei Mate 40 series is set to debut with a cutting-edge 5nm chipset.
We can agree, that Huawei will be able to help SMIC to improve the latter’s producing capabilities. The company announced recently its first SMIC chip, the Kirin 710A. Now, SMIC is shifting its focus on establishing a solid production of 7nm and 8nm chipsets, however, it’s suffering from the lack of advanced lithography equipment. The company still needs a lot of time and better lithography equipment to dream with the 5nm nodes. In other words, this is something that won’t be ready by 2021. We don’t know how many units of the Kirin 1020 Huawei will be able to secure for the Mate 40, but that will be enough for the upcoming Huawei P50 series? 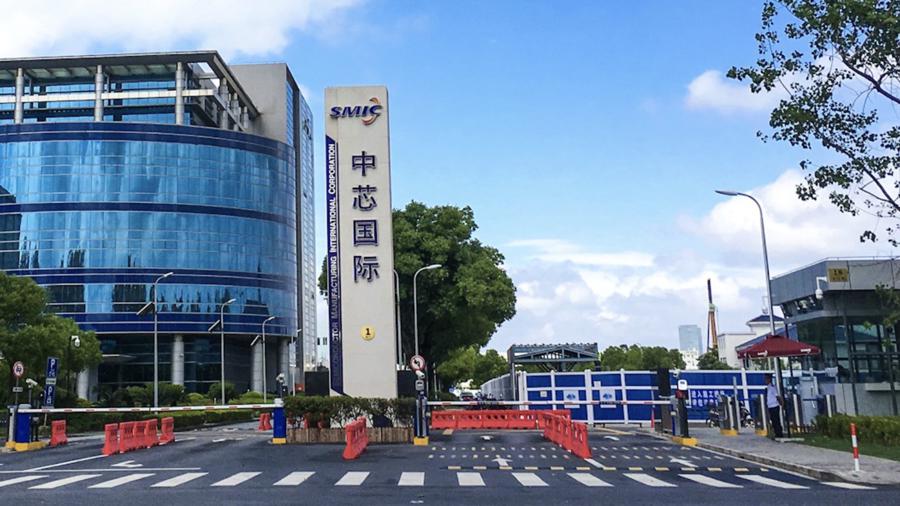 Based on this, KeyBanc Capital Markets analyst John Vinh made one of the most controversial statements regarding the future of Huawei phones. According to him, Qualcomm will end up supplying its Snapdragon chipsets for Huawei P50 and Mate 50 series next year. Of course, the US-based chipmaker will need to apply for a license from the Commerce Department’s Bureau of Industry and Security. The analyst states, that such a request would be granted. Moreover, Qualcomm would enter into a patent license agreement with Huawei. The San Diego based company has been trying for quite some time to sell Huawei its 5G modem chips. The problem is, will the US government allow such a thing?
According to the analyst “Many of the restrictions put in place against Huawei are designed to protect national security threats posed by 5G communications/network infrastructure and military applications. We don’t believe consumer smartphone devices are being targeted.” He finishes its statement by saying that the deal would surely benefit the country. However, if the US gets in the way, Qualcomm will still be winning on the situation. After all, other companies like Xiaomi, Oppo, and Vivo are strong clients, they’ll invest even more on Snapdragon chips to take Huawei’s market share. The analyst states that Qualcomm will be a surprise winner on the latest rules imposed by the Department of Commerce.

It makes sense, but the chances are really small

The report seems to make sense, but, in the end, we don’t think that the US government will allow that. Especially when we consider that the US vs China trade war is getting worse by the days. Huawei is also looking at MediaTek at this moment, at least for its mid-range division. However, if Qualcomm is considered a possible supplier, we see no reason for also taking the Taiwanese firm in consideration.
The Chinese giant managed to ship over 240 million smartphones last year. It was an increase if we compare with the results from 2018. The company is one of the few smartphone makers in China to keep its healthy during the COVID-19 pandemic. We’re yet to see how this year will affect the company sales in the coming months.
Source/VIA :
PhoneArena, Barrons

Previous ZTE patents a foldable phone with a unique design