The new console war is at this critical moment, Microsoft and Sony have begun to exert their power in the game masterpiece. According to media reports, Sony has told PS4 game developers that any new games submitted for authentication must be compatible with PS5 consoles. This rule will begin on July 13. This means that after mid-July, all PS4 games (for testing) received by Sony will be compatible with PS5 and will also run on PS5. 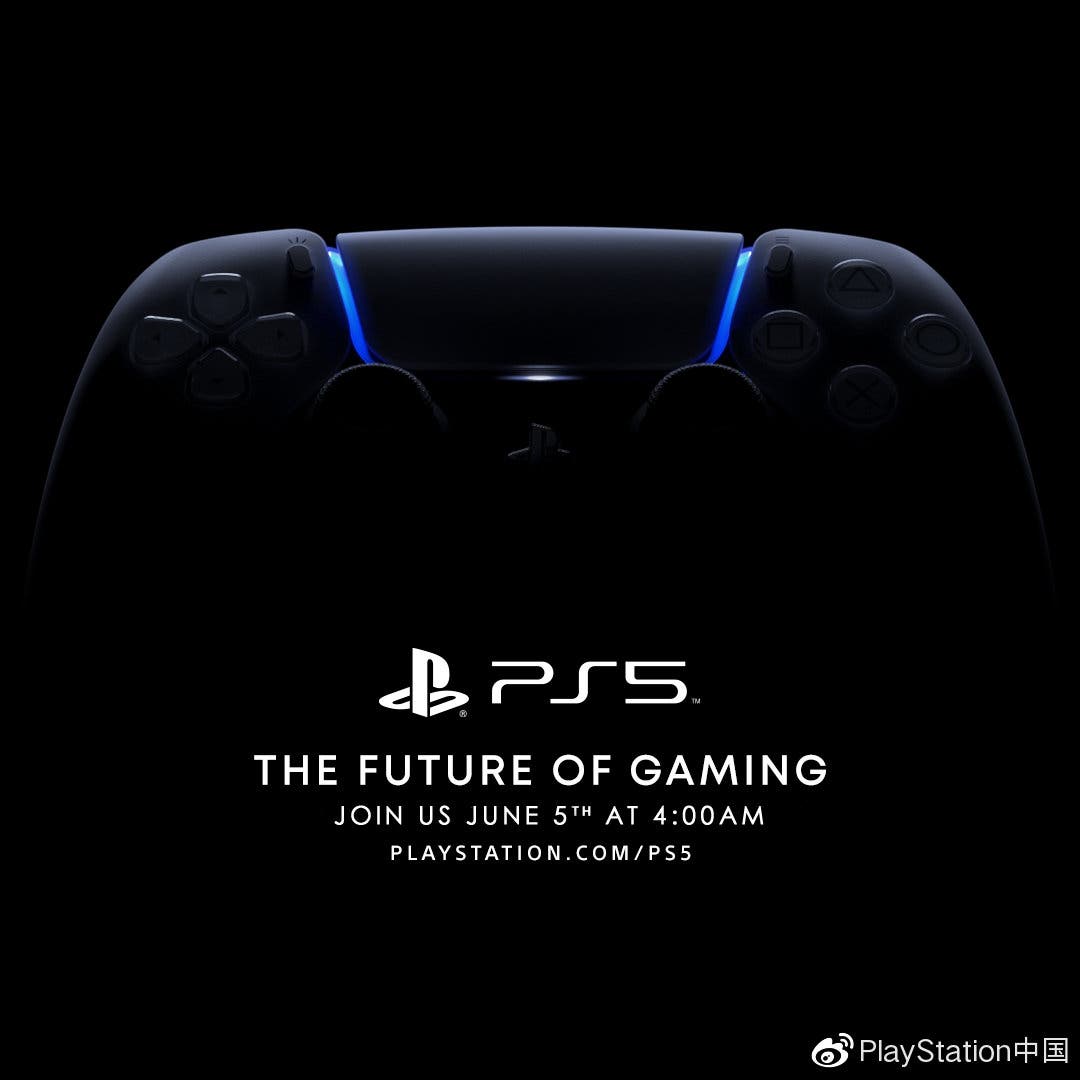 Sony recently released a developer document on the internal partner’s official website. The document details what developers must review to claim that their games have passed PS5 hardware compatibility testing. This option was added to the new version of the PS4 software development kit at the end of April this year. Sony told developers that it will contact them separately for details on how to test PS5 compatibility.

The developer documentation also slightly explains the meaning of “compatible”. Only if the code submitted by it runs on the Sony PS5 console without problems, and provides the same functions as the PS4 version, it will be called “compatible”. Therefore, if a developer cannot play a certain mode on PS5, this game is not “compatible with PS5”.

Previous How to disable 'preloading pages' option of Microsoft Edge?

Next Android 11 beta launch gets delayed