Earlier today, we got our first specifications leaks on Redmi 9 series. But now, the leakster is claiming that there will not be 3 but 4 smartphones in the Redmi 9 lineup. Now we will see an additional Xiaomi Redmi 9C Non-NFC variant together with Redmi 9A, Redmi 9C (With NFC), and Redmi 9. So let’s check out what’s the difference between Redmi 9C NFC and Redmi 9C Non-NFC with pricing. 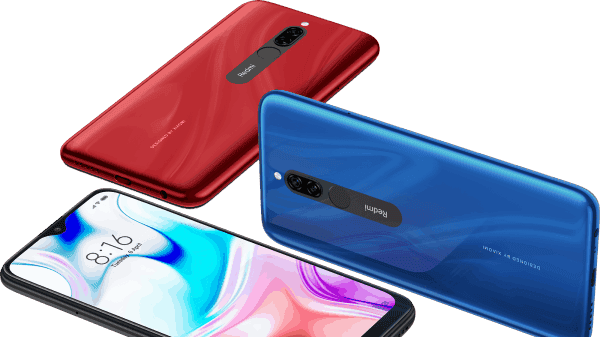 The Redmi 9 NFC features a 6.53-inch IPS LCD panel with a resolution of 720p. Rejecting previous leaks, both models of Redmi 9C will be coming with a new Helio G35 chipset coupled with 3GB RAM & 64GB internal storage. The Redmi 9C (With NFC) features a dual-camera setup led by a 13-megapixel sensor with an additional 2-megapixel. While there is a 5-megapixel selfie shooter.

The Redmi 9C NFC variant will sport a 5000mAH battery that will be charged via USB Type-C port. It also features a Fingerprint scanner, Gyroscope, Accelerometer, Light & Proximity sensors. 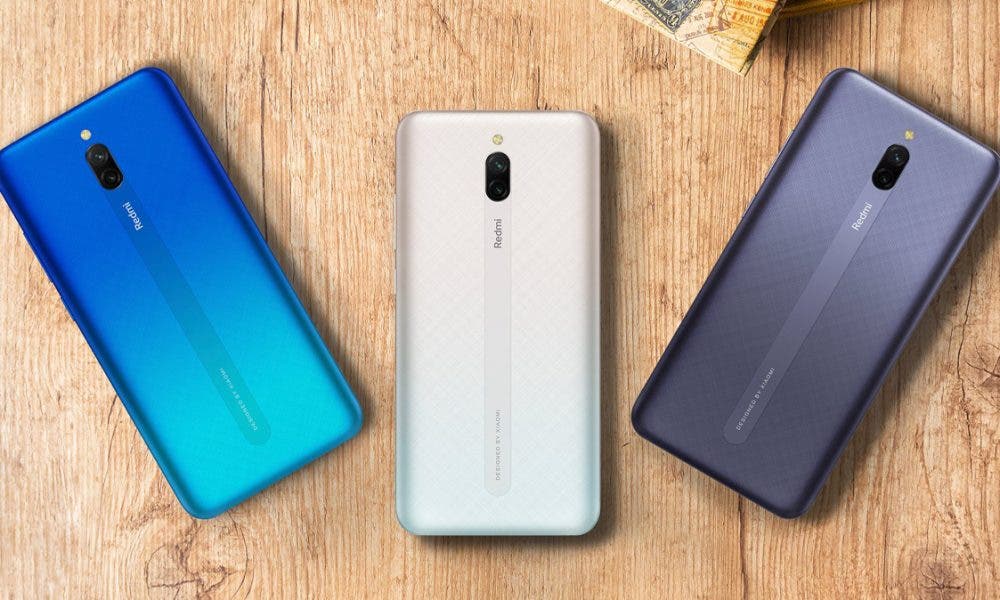 All the specifications are similar to that of the Redmi 9C NFC variants like 6.53-inch IPS LCD panel with a resolution of 720p, Helio G35 chipset coupled with 3GB RAM & 64GB internal storage and 5000mAH battery. But on the camera side, the Redmi 9C (non-NFC) is better as it features a triple rear camera setup led by 13-megapixel, 5-megapixel, and 2-megapixel sensors. Whereas, the 5-megapixels selfie shooter remains unchanged. Apart from this, all the other things are the same as on the NFC model. 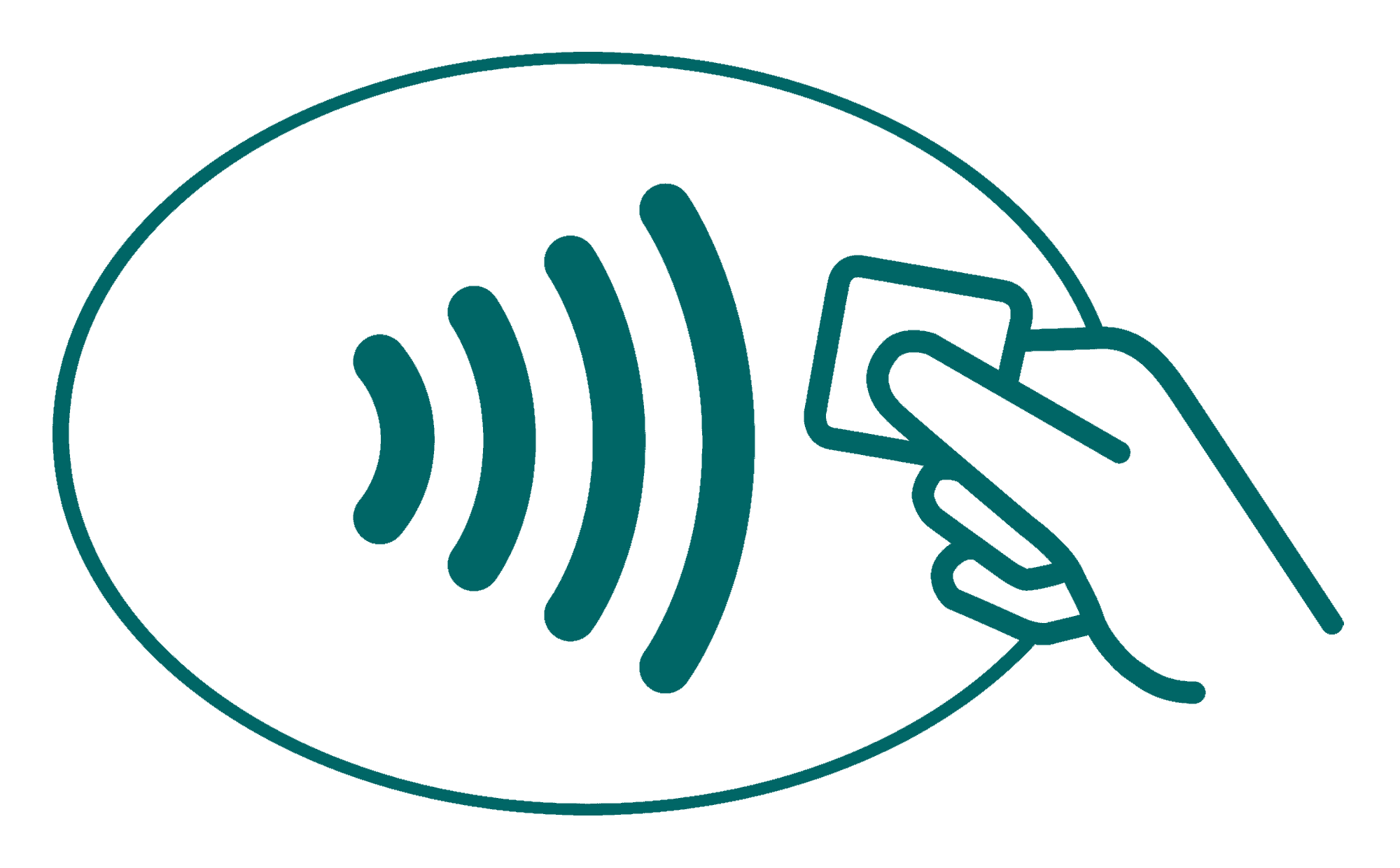 Both the smartphones are expected to be in a price range of  €130 – €150. We will keep you updated whenever new information regarding the devices pops-up.