Smartphones are susceptible to attacks and these attacks could come in any form. Just about a week ago, there were reports that Samsung phones in China are crashing. While some crashed, others had a constant restart issue as well as a black screen. The situation in China is related to calendar settings (for the lunar month in April). According to Samsung’s customer service, after upgrading the phone, there is no guarantee that your data will still be available. Now, there is a whole new situation and it is not limited to either China or Samsung phones. Recently, some netizens shared an original Nikon D850 photo (6144 x 3950, 4.67MB) scenery wallpaper on the Internet. A large number of Samsung users have feedback that if you set it as a Samsung mobile phone wallpaper (do not try), it will cause the mobile phone system to crash and the screen will start flashing indefinitely. Some users claim that Google Pixel phones are also showing this problem. 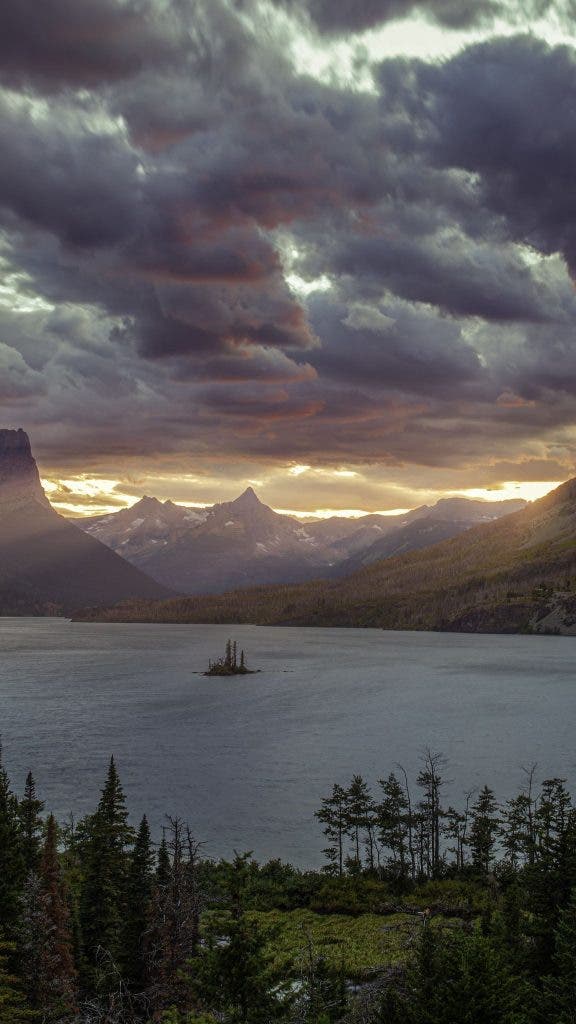 Well, do not take this as a joke as it is already causing problems for a couple of Android phones. According to popular Weibo and Twitter leakster, Ice Universe, it appears that the dangerous aspect of the image connects to colour gamut. His words

“When I tried to upload the original image (left) to Weibo, I found that its color to change (right). At this time, the image became harmless, but when uploaded to twitter, the original image still does not change color, still harmful. So I suspect it may be related to color gamut. In other words, Weibo did some processing on the pictures and dealt with harmful ingredients. But Twitter’s mechanism for processing pictures is different from Weibo”. 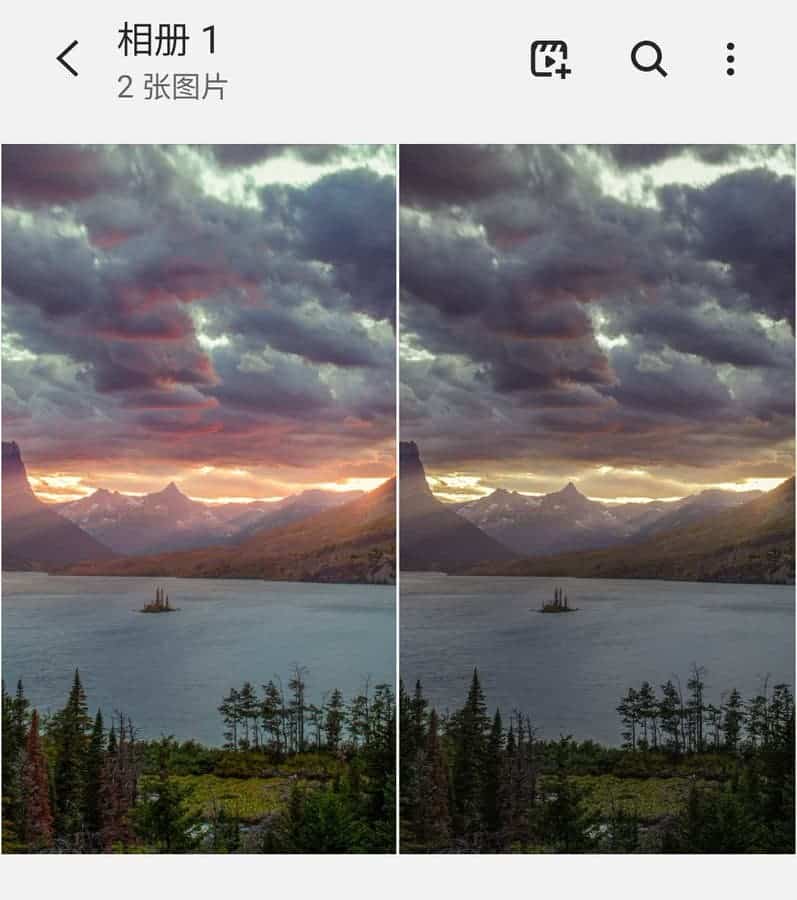 It appears that the Wallpaper in its original form is harmful to Android phones (we do not know of iPhones and others). However, if users do some sort of compressing, it becomes harmless

See the tweet below for the behavior of the phone after using the image as wallpaper.

Next Xiaomi Redmi 9C To Come In Two Variants: With NFC & Without NFC