Apple will most likely show us where iOS is going this month. The WWDC 2020 is scheduled for June 22nd and we are also expecting iOS 14. An internal version of iOS 14 has been circulating on the web for a few weeks, but more should be planned for iOS 14.

Now it is said that iOS 14 will be distributed to every device with iOS 13. We heard that in January. Apple usually supports the iPhones for four years, but sometimes it is five years. For example, iOS 12 bring support to all iOS devices that got iOS 11.

Why is Apple doing this? The last time iOS 11 was criticized because it was not so stable and iOS 13 also received a lot of criticism. We already heard from the very reliable Mark Gurman in 2019 that iOS 14 will once again focus on stability and less on new functions.

That means that the first iPhone SE and iPhone 6s may get a last update this year. Apple has of course not yet confirmed this, so it is time to wait for the WWDC in June. 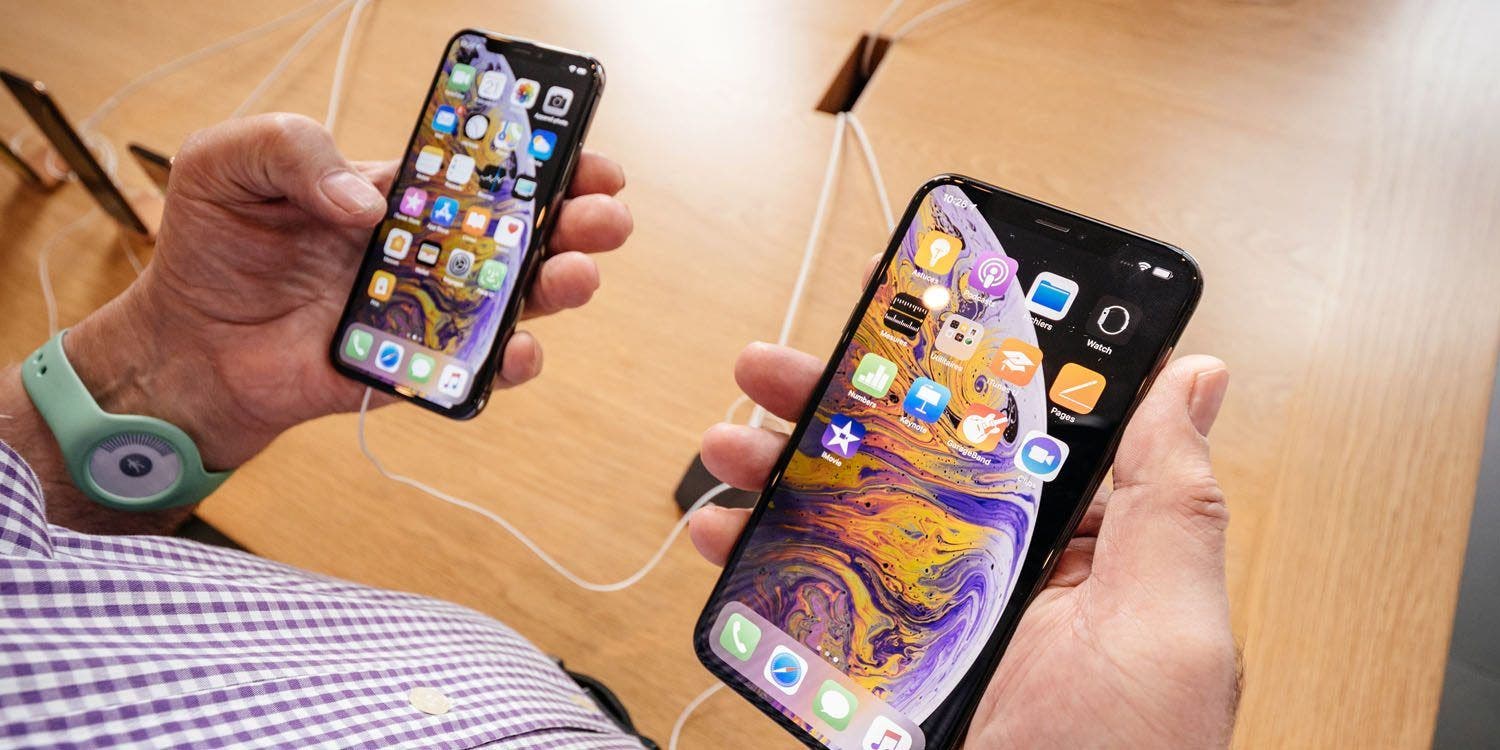 Apple seems to have very serious internal security issues. As reported by Vice, an early version of the mobile operating system iOS 14 was at the disposal of some security experts, hackers and media at least since February this year. We do not know exactly how it leaked. But according to the media, this would be due to an illegal sale of an iPhone 11 in December 2019 which had iOS 14 installed.

An iPhone 11 with iOS14 was present in one of the Chinese production factories in late 2019. Despite the monitoring of the subcontractor, an employee managed to seize the smartphone with the idea of reselling it on the internet. As a result, the man found a buyer and sold him for several thousand dollars. This person who bought the iPhone 11 then extracted iOS 14 to share it with developers and security researchers.

In just a few weeks, the new OS has passed into the hands of a multitude of people specializing in mobile software. The information obtained was then sold to American media who were quick to relay the new features of iOS14. Over the past months, leaks have been appearing on the Web related to Apple’s new mobile OS version. It is likely that their source is precisely the very same build of iOS14.