The on-screen fingerprint solution has been prevalent in Android smartphones for over a year. In fact, this now very common in many mid-range smartphones. It is not a flagship feature anymore. However, for Apple, it not fancy the on-screen fingerprint solution and till now, no iPhone uses this feature. However, this feature is not new to Apple. There are reports that Apple has been developing this feature for years and it even has patents and it will use it for the Apple iPhone 12 series.

Face ID is indeed a huge innovation of Apple in the field of biometrics. However, since the advent of the coronavirus pandemic and the compulsory use of face masks, the face unlocking feature is no longer favourable. In a bid to curtail the shortcoming, Apple had to change the unlocking logic through several iOS updates. However, many iPhone users miss the traditional fingerprint unlocking. In fact, all the face unlocking feature is still inferior to the fingerprint solution when wearing a face mask.

Apple has been developing the on-screen fingerprint solution for years

Undoubtedly, with the fingerprint, the difficulty of wearing a mask to unlock will be solved. However, Apple’s reason for including an on-screen fingerprint sensor is much more than this. The report further pointed out that the reason why Apple is using this feature is to create a consistent experience for the future Apple Card. 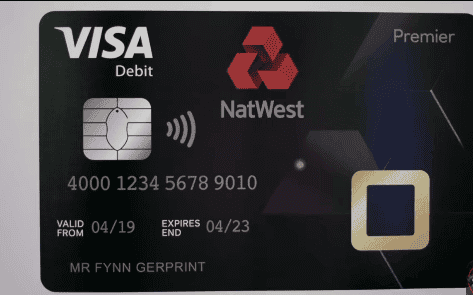 Apple Card will also come with a fingerprint verification module. Research shows that consumers in China and France are very interested in this kind of bank card with a biometric verification scheme.

Of course, strictly speaking, there is no opposite relationship between the fingerprint on the screen and Face ID. This means that both features can coexist. Nevertheless, if Apple intends to further narrow down the notch, it will have to expunge the Face ID feature completely. Just like other speculations on Apple using Face ID, this is only a rumor and has no official input. Thus it is best to take this information with a grain of salt.