According to a recent report, Xiaomi has invested over CNY 134 million (~$20 million) in the leading OLED manufacturer in China. The company is Dalian Zhiyun Automation Company and it’s specialized in the production of LCD, OLED, and mini LED technologies. The smartphone maker will get in return 15,5 million in shares. This is a 5.63% slice of the company’s total.

Xiaomi made the deal with Tan Yonliang, the executive owner of the Zhiyun company. The OLED manufacturer is the biggest Chinese company to deliver technologies for imaging panels. It works closely with manufacturers like BOE, Huaxing, Tianma, and Visionox. Those are competitors to Samsung in the OLED department, moreover, some of these companies are in the front of LCD manufacturing for mid-range phones. Tianma has been a notable partner to Xiaomi in the Redmi series. However, their LCDs aren’t positively known since they’re behind the so-called screen retention issues in the Redmi Note series.

Getting back to the point, Zhiyun technologies has become a commodity among Chinese manufacturers. After all, there is a huge demand for LCD panels recently. Due to that demand, Zhiyun shares have been skyrocketing on the Shanghai Stock Exchange market. The Chinese display maker also managed to break the monopoly of Japanese and Korean companies on the domestic scene. Now, analysts are expecting a similar movement to happen with the company’s OLED displays. Interestingly enough, Zhiyun is the only company that can provide the process technology for manufacturing foldable OLED displays. That includes the whole equipment for bonding, bending, dispensing, and lamination. The deal will help Xiaomi to continuously push cutting-edge OLED technologies and will also help the company to make its entrance in the foldable display segment. 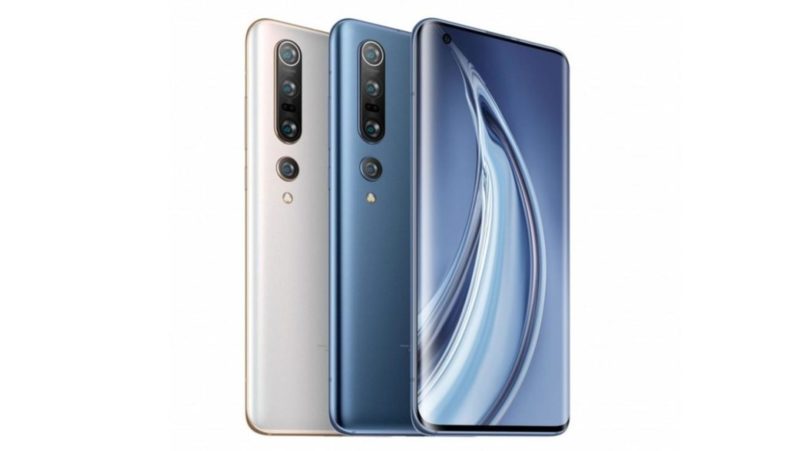 One of the most notable companies in China to rely on local panels is Huawei. For instance, the P40 lineup relies primarily on BOE panels for the domestic market where Huawei has 40% of sales. Of course, this is another of Huawei’s steps to reduce its dependence on foreign technologies. Xiaomi also has the Mi Note 10 and Mi 10. The former has a waterfall Visionox OLED display, the latter comes with an OLED panel from Huaxing.

Xiaomi’s move will surely fortify even more the local market for display technology. In the future, we may see more Chinese companies opting for local technologies.