After the success of Mi Band 4, the Chinese smartphone maker is now working on the fifth iteration of its popular fitness tracker. Xiaomi will soon announce its next-gen wearable product dubbed Mi Band 5. This is not the first time we’re hearing about this fitness band. In fact, we have seen the product in previous leaks already, each revealing tiny bits of information.

Well, we now have yet another leak coming in from our good friends at TizenHelp. Thanks to their report, we now know what more to expect from the upcoming fitness tracker.

With each iteration, Xiaomi keeps on adding some small additions to make the newer variant stand apart from the previous-gen. This time it seems like we might see a plethora of such additions. As per the new images that have surfaced online, Xiaomi’s upcoming Mi Band 5 will come with three new additions. We’re talking about stress & breathing management, custom DND option and a global NFC function. 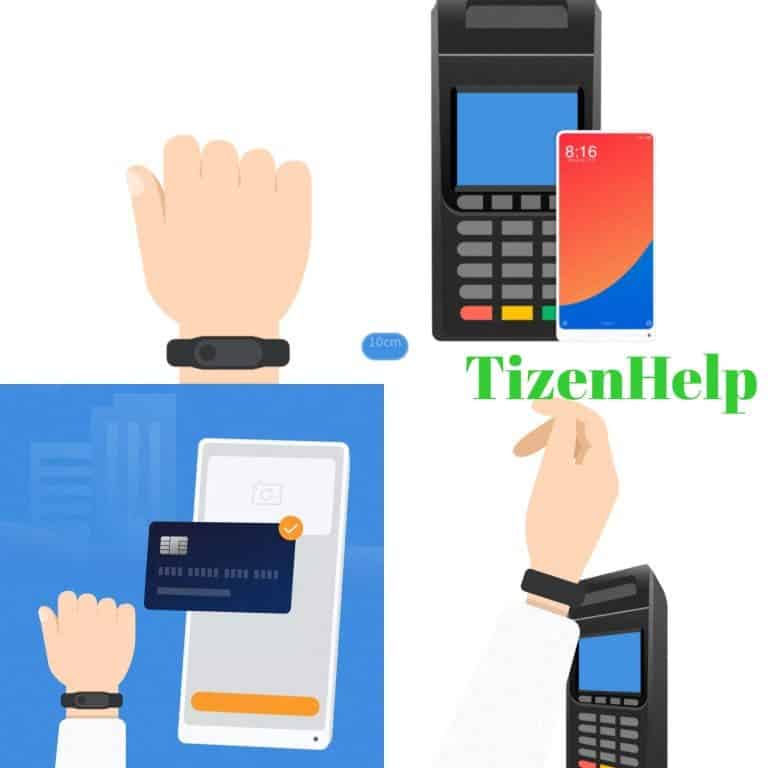 Speaking of NFC, this is not the first time we’re seeing a fitness band featuring this function. In fact, Xiaomi recently launched its Mi Band 4 NFC version in the Russian market with Mastercard support. With that said, we should see the same happening with the upcoming gen of bands. With the inclusion of NFC, users will now be able to pay at various outlets using their fitness band. As you can see from the image, one would need to connect the Mastercard to the Mi Fit app to use it. 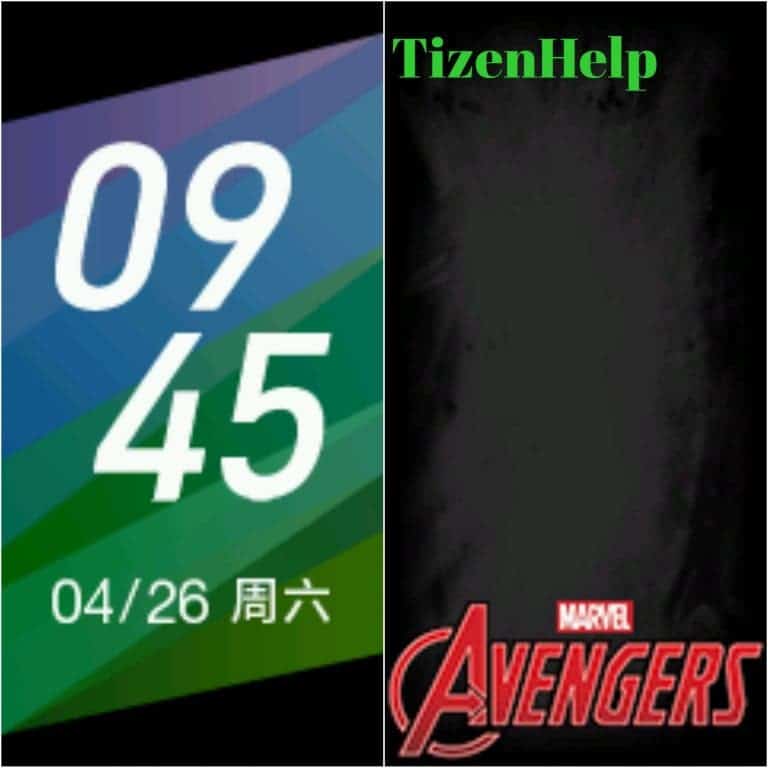 The Custom DND feature, as the name suggests, will allow you to set DND mode for a particular amount of time instead of the traditional scheduled mode. This means that you can now set your band to DND for 30 minutes, 1 hour, 2 hours or any custom time limit. This should come in really handy in day to day usage. Lastly, we’re looking at a new watch face that will arrive targeting the Marvel’s Avengers fans. To recall, the band will also come with Amazon Alexa integration, SpO2, camera controller and menstrual cycle functions.

For those who’re unaware, the upcoming Mi Band 5 will see its official unveiling on June 11 i.e next week. Since the launch is coming closer, we should see more details coming forward surrounding the same.

Previous Xiaomi Patents A Foldable Smartphone, But Will It Ever Launch?