Last year, we saw a couple of foldable smartphones like the Samsung Galaxy Fold. And also the recently launched Huawei Mate XS. But as you know whatever Samsung or Huawei will do, we will be eagerly waiting for Xiaomi’s response. Because as-always the Chinese giant always tries to provide high-end tech at a lower price tag. But we didn’t get any news from Xiaomi about an actual foldable smartphone for the market. Even though it was one of the first to demonstrate a foldable phone last year. Now, a new Xiaomi foldable smartphone patent has surfaced online.

The new patent has been spotted on the CNIPA (China National Intellectual Property Administration) database. The patent is of a foldable smartphone by Xiaomi. The new patent reveals an out-folding foldable smartphone, and when folded outward you will see the full huge display. The patent is very similar to Huawei’s Mate XS, when it is unfolded you will see the narrow camera module. The camera module consists of a quad-camera setup, flash, a mic, and a button. Probably, the button is pressed to unfold the display. 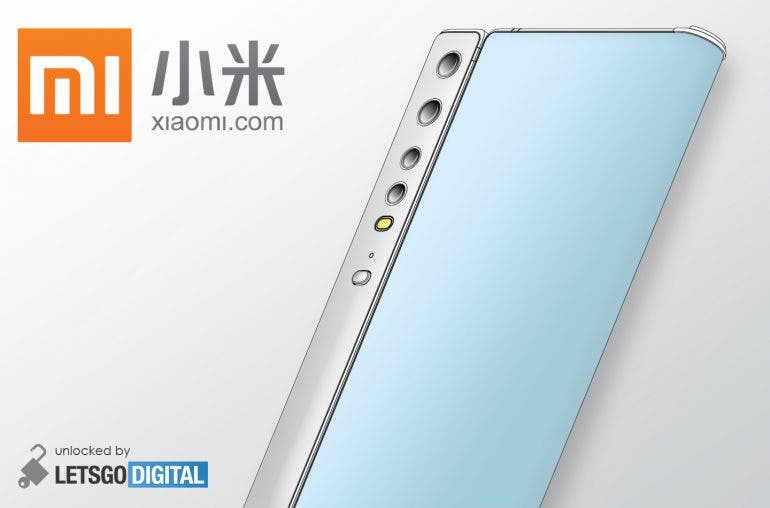 Other than that, the patent shows that the foldable Xiaomi phone will feature two buttons on the right side which will work for on/off functionality and for volume control. There is a microphone on both the top and the bottom. Whereas, on the bottom, you will get USB-C port and a speaker.

Now the real question, when Xiaomi foldable smartphone can be expected?

In a talk with Android Authority, Ross Young, CEO of Display Supply Chain Consultants mentioned foldable smartphones that can be expected this year. He mentioned Samsung Fold 2 and also a Huawei foldable device. And when asked about the Xiaomi foldable phone, his response was positive. He said Xiaomi will also soon be presenting a folding phone. Hence, we can expect Xiaomi to launch a foldable device in the second half of 2020. 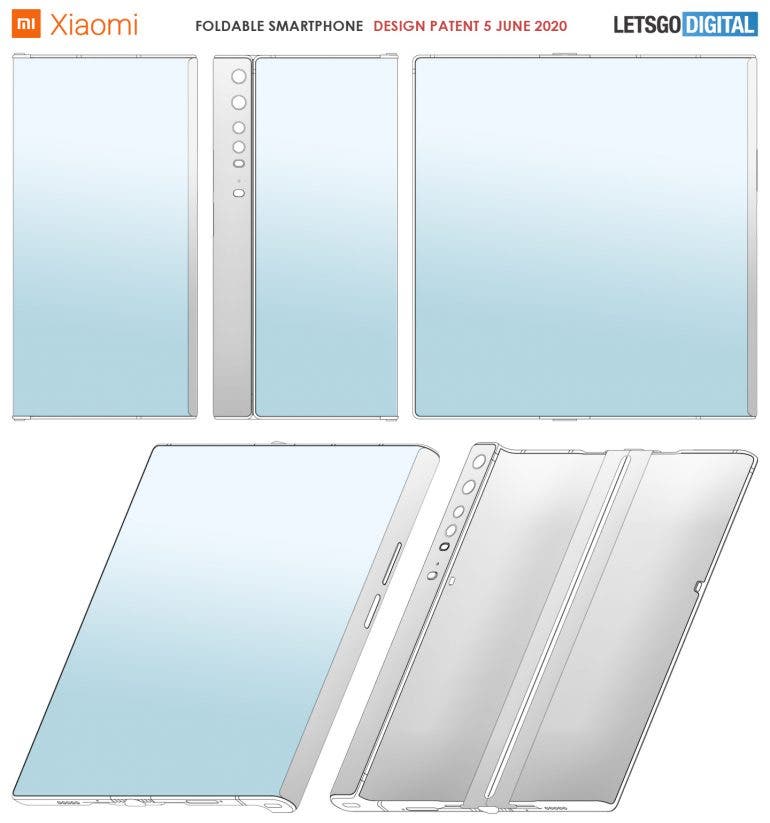 In my opinion, a foldable smartphone by Xiaomi can be a great opportunity for them. Since Huawei cannot use Google Play services, and a € 2,500 phone with no Google services is kind of a deal-breaker itself. And Xiaomi can take this opportunity to launch something great, and with an aggressive price tag too. Why am I confident about an aggressive price tag? Well, as you know in 2019, Xiaomi already demonstrated its foldable smartphone, but what could be the reason they didn’t launch that phone? One answer to this question can be that they were trying to manufacture the foldable phone with as low cost as possible.

Previous The budget Honor 8S 2020 smartphone has been officially introduced