Earlier today, Xiaomi TV announced that there will be a new amazing product soon. Particularly, the spokesperson said the Mijia Laser Projector 1S 4K version will go on sale on June 9. 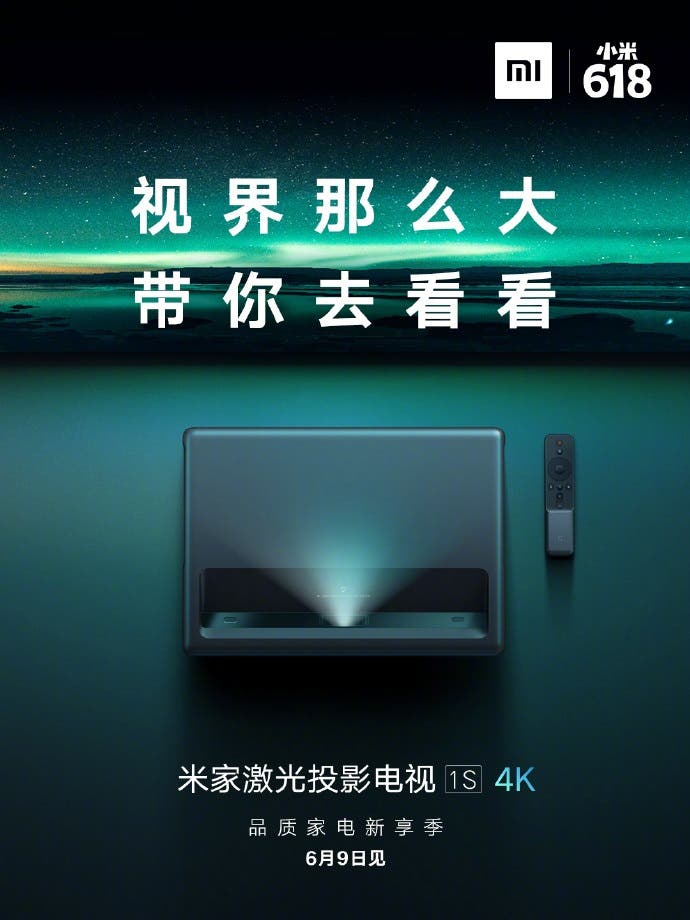 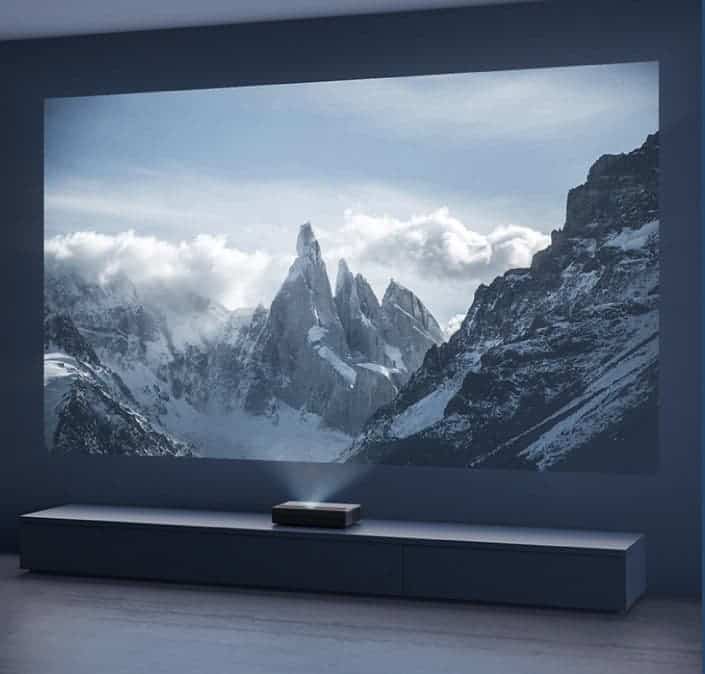 The Mijia Laser Projector 1S 4K version uses ALPD 3.0 display technology to make the characters more natural and fresh. It is carefully adjusted by the ISF certified engineers. The deviation of the color reproduction degree is less than or equal to 2.9, and the color performance is more realistic.

Moreover, it uses a 0,233:1 large depth of field ultra-short-focus lens design. This product can project a 100-inch large screen with only 24cm away from the wall. In other words, the Mijia Laser Projector 1S 4K version can be placed directly in the TV cabinet, and it can project large screens up to 80 inches -150 inches.

Next Samsung next smartwatch to be called Galaxy Watch 3