While Huawei adds new models to its mid-range phones, it continues to implement its renaming strategy. The company has launched a new smartphone called Huawei P Smart S in Italy, but, it’s actually a rebranded version of the Huawei Enjoy 10s launched in October 2019. 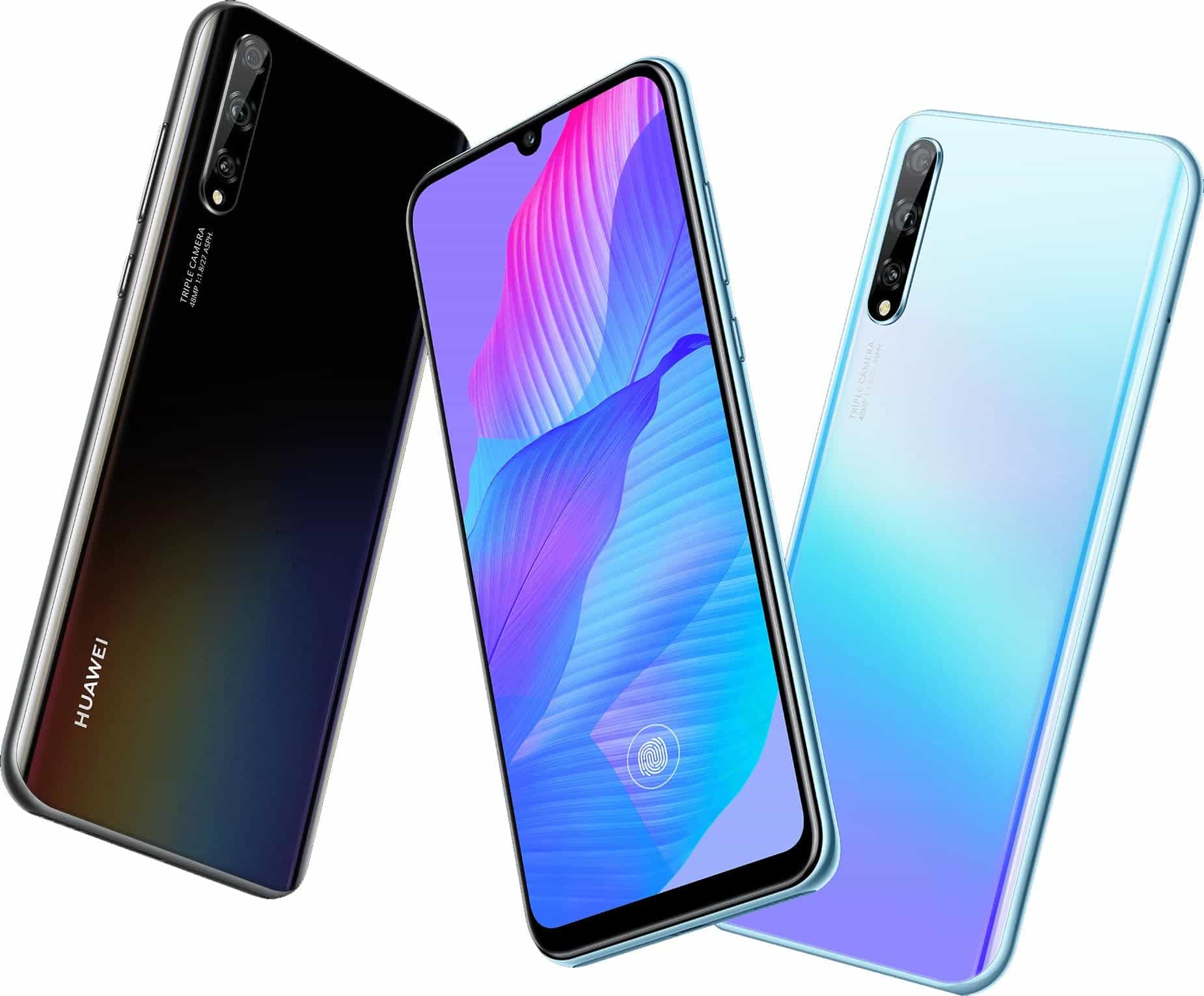 The phone is powered by the Kirin 710F, which is an eight-core processor produced with a 12 nm production process and running at 2.2 GHz and has the Mali-G51 MP4 graphic unit.

The main camera of the Huawei P Smart S, which comes with 4 GB RAM and 128 GB storage, has a 48 MP sensor. This camera is accompanied by an 8 MP ultra-wide-angle sensor and 2 MP depth detection sensor.

Powered by a 4000 mAh battery and supporting 10W fast charging, the phone measures 157.4 x 73.2 x 7.75 mm and weighs 163 grams. The phone comes with a 3.5mm headphone jack and has a USB-C port. The phone, which comes out of the box with the EMUI 10.1 user interface, does not include Google applications.

The price of the Huawei P Smart S is 249.90 Euros (about $282). The phone, is available for sale in Italy and comes in two different color options. 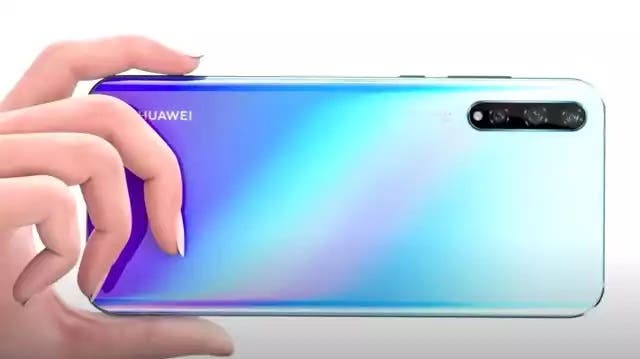 Previous PlayStation 5: Sony will unveil the first games this June 11