DxOMark laboratory has tested the ability to record and play audio in the Huawei P40 Pro flagship smartphone. And it seems that the lack of stereo speakers spoils everything, but as a voice recorder, the smartphone is good.

DxOMark: Huawei P40 Pro audio performance is not as good as expected

Note that Huawei P40 Pro, which debuted in March, still ranks first in the DxOMark ranking in terms of camera quality with both the main and front cameras. Huawei failed to repeat this success in terms of sound quality.

DxOMark experts rated the overall sound quality of the Huawei P40 Pro at 59 points. It is outperformed by almost two dozen models, including the new iPhone SE.

For sound reproduction, the smartphone received only 54 points. Such a low score was obtained due to the lack of stereo speakers, which limits the possibilities in the tests.

At the same time, the audio recording is rated at 74 points, which puts the smartphone at the top of the ranking for this parameter, along with the Honor V30 Pro. 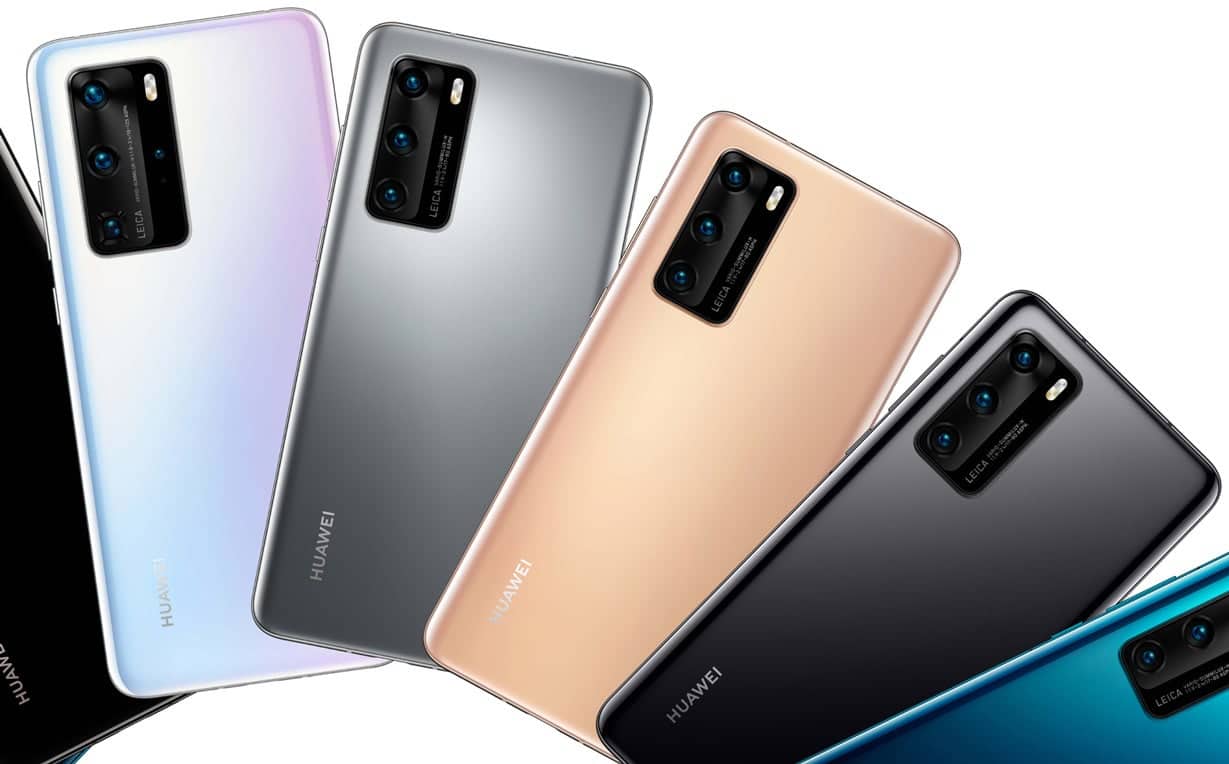