Sony has finally launched the successor of WH-CH700N wireless headphones in India. It’s model name is Sony WH-CH710N. That’s one of the most boring parts of Sony’s products since years – its naming schemes. The interesting part about the headphone, though, is its price. It is launched at a price tag of Rs.9999 which is Rs.2649 cheaper than the older headphones.

Design : What has changed?

Sony markets the new wireless headphone having a comfortable design, with best noise-cancellation for the segment and longer battery life than before. Design-wise CH710N looks mostly similar to the CH700N that launched back in 2019. It has slightly oval-shaped ear cups which Sony says when combined with a metal adjustment slider, will give an ergonomic feel to the users.

There are volume buttons along with a play/pause button on the right. On the left is a USB-C port for charging, a power button for the wireless mode, and an optional 3.5mm jack port to convert it into wired headphones. The right ear cup also houses a dedicated Noise cancellation button in addition to media controls.

It has a 30mm driver unit which Sony claims will be best for audiophiles. However, its predecessor CH700N has higher 40mm drivers. Other connectivity options include Bluetooth 5.0 and NFC one-touch features.

On the audio side of things, the new CH710N supports the SBC and AAC codes instead of the aptX and aptX HD codes found on the CH700N. This is probably done to keep the costs low.

The new sensor will automatically adjust to the environment thereby changing the noise cancellation according to places like noisy subway, travelling in a cab etc. There is also an ambient sound mode which can be accessed through the NC button to know what’s happening around. 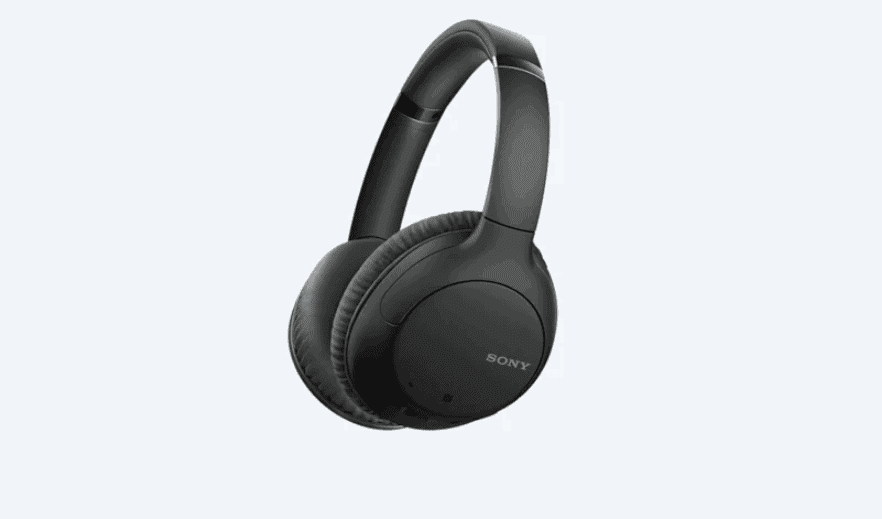 Sony says the new WH-CH710N wireless headphones will give a battery life of up to 35 hours on a single charge. It also has support for voice assistants like Google and Amazon’s Alexa. It is also smartphone compatible for hands-free calling and more voice commands through the assistants.

The new Sony WH-CH710N wireless headphones start at Rs.9,999 and will be available on all e-commerce platforms including Amazon and Flipkart.

Next DxOMark: Huawei P40 Pro audio performance is not as good as expected