In March 2020, Xiaomi launched four 65W PD chargers. These chargers come with model numbers AD65G, AD653, AD651, and MDY-11-EB. Among them, the AD651 charger is different because it does not support the Xiaomi proprietary agreement. The other three products support it. 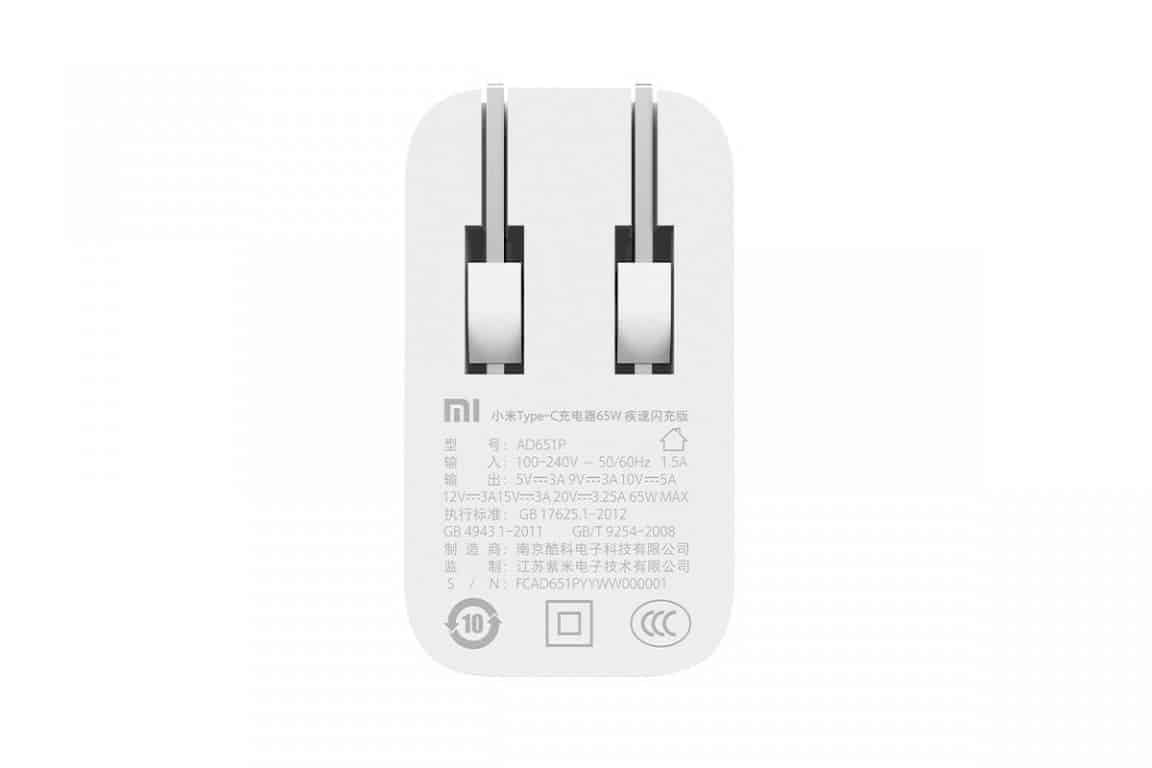 After selling for a period of time, the AD651 was taken off the shelf. Recently, the product was put on the shelf again. This time, the model number changed to AD651P and it now supports the Xiaomi proprietary agreement.

What is the new proprietary agreement of Xiaomi AD651P? Some Xiaomi mobile phones adopt different power fast charging solutions such as 10V5A, 10V4A, 10V3A, etc. These solutions are developed based on the PPS protocol. The old version with model number AD651 only supports PD3.0. Furthermore, it did not support Xiaomi’s high-power fast charging. Even with flagship models such as Xiaomi Mi 10 Pro, this charger can only deliver about 18W.  However, after the upgrade and joining the Xiaomi proprietary agreement, it can now deliver a 50W MAX fast charge with the Xiaomi Mi 10. 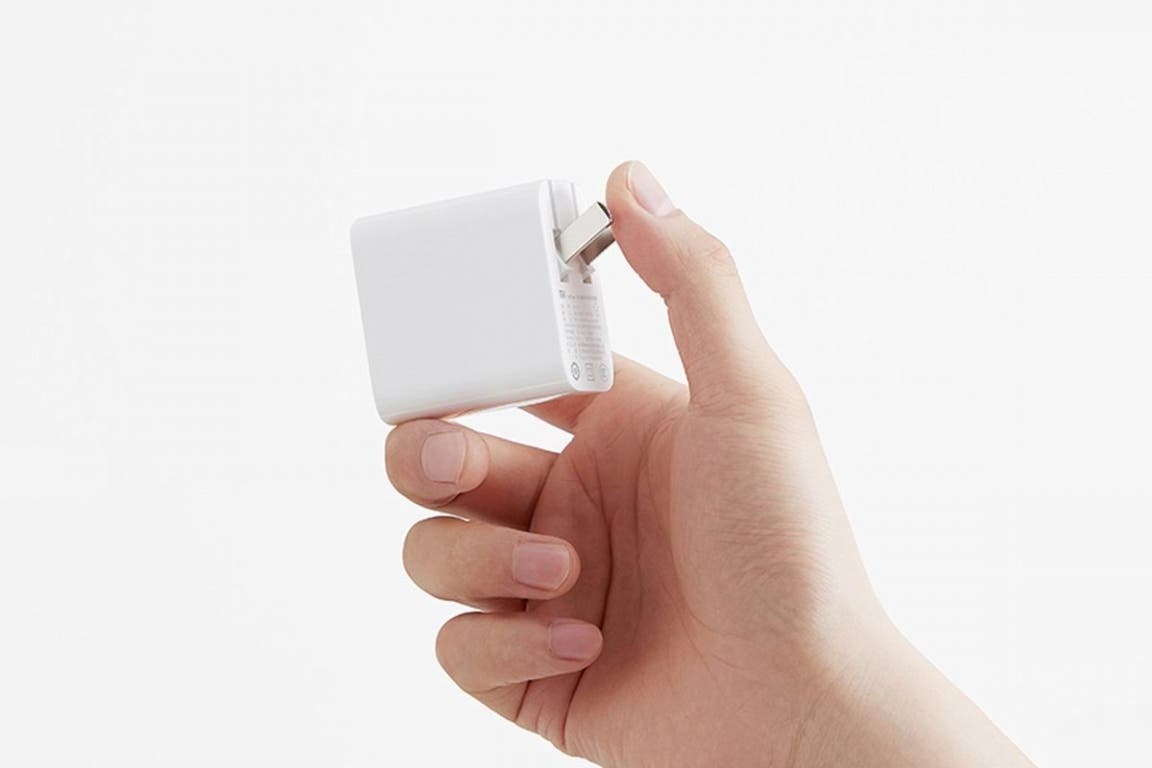 Xiaomi AD651P comes with some upgrades

According to the information on Xiaomi’s official website, it takes 1 hour 50 minutes to fill the MacBook Pro 13 and 2 hours 25 minutes to fill the Mi Notebook Pro 15.6. The AD651P measures 50mm x 50mm x 28mm, which is 27% smaller than the previous generation 65W PD charger. It adopts the foldable plug design and the pins can be stored in the shell when going out to avoid scratching each other with items. 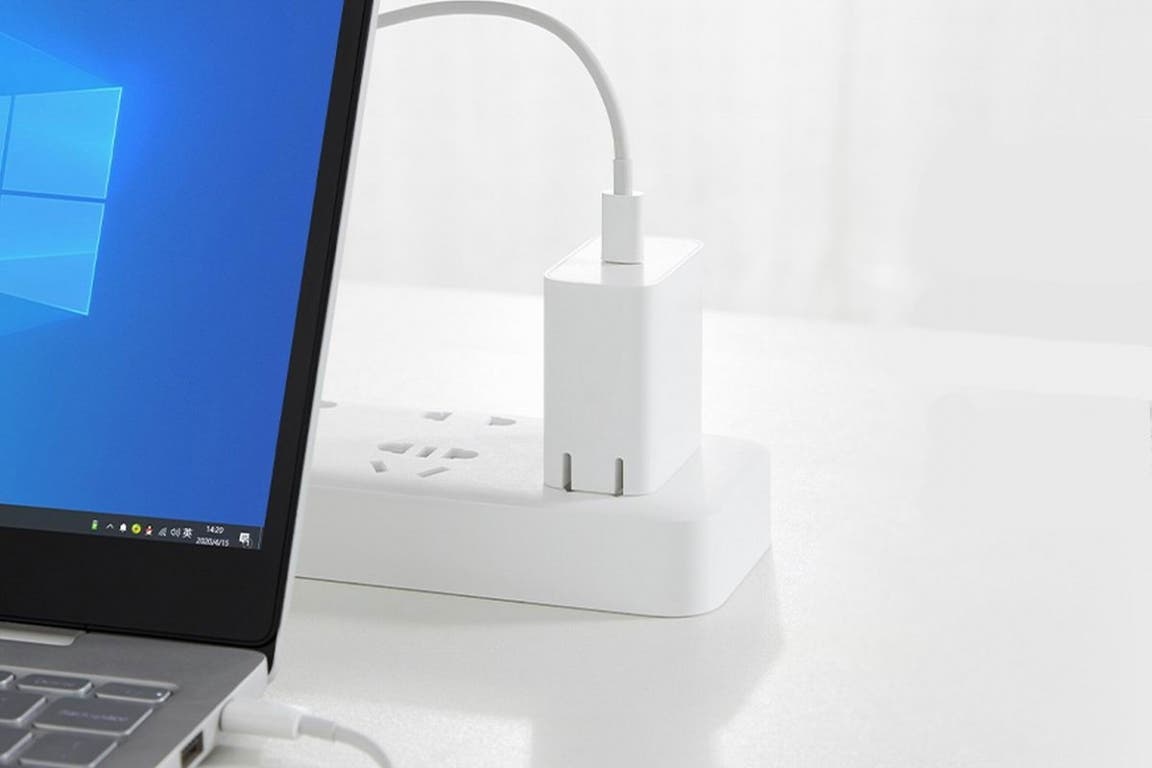 The Mi AD651P can be regarded as an upgrade with the addition of 10V5A private protocol support. It can provide high-power fast charging for Mi devices. As for the selling price, the price remains at 99 yuan ($14) as before.