The Motorola E6s was first launched in 2019 as an entry-level smartphone. It came with budget-oriented specifications like Helio P22 chipset, a dual-camera setup, and a 720p display. Later, the device was refreshed for a 2020 version. In March, Motorola launched the 2020 version of Moto E6s. The budget phone came in two color options which are Peacock Blue and Sunrise Red. But now a third color is popping up on the internet. Let’s see what that color is and what specifications the budget smartphone features.

A popular leakster Sudhanshu posted on twitter about the new color of Moto E6s (2020). He shared the press renders of Moto E6s from all possible angles in Grey color. The device looks super clean in grey color, talking about the rear side of the device it features a dual-camera setup aligned vertically on the left. The fingerprint scanner is also present on the rear that also has a Moto branding. Last but not the least, there is a speaker grill on the rear side of the side. 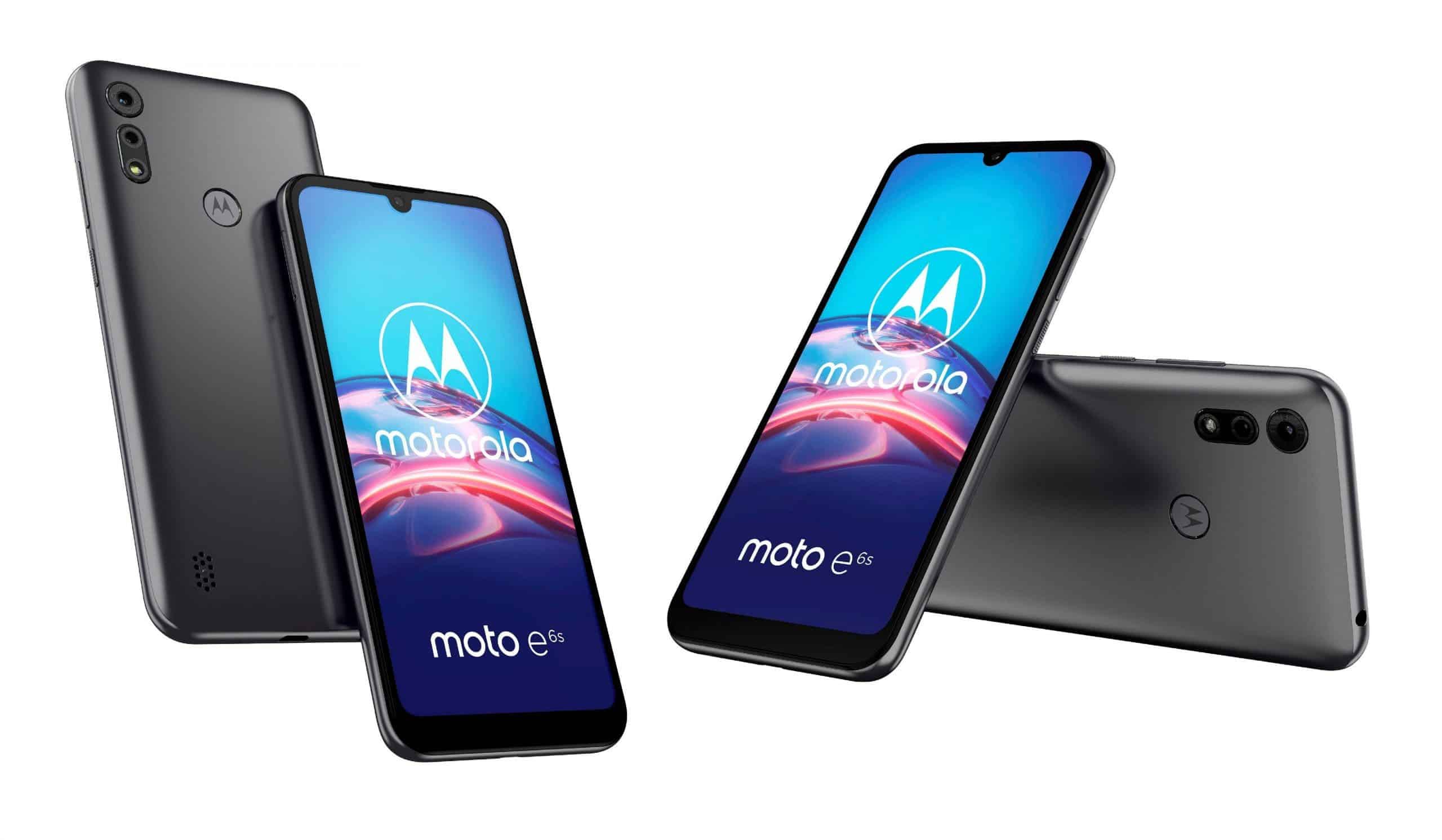 On the front side, you will get a display with a teardrop notch and a big chin, which is certain at this price point. On the bottom, you will get a mic and a micro USB port. Moto is still using an old school USB port which is very sad to see since many companies have already welcomed the type-C port even on their budget phones. Anyways, on the top side, you will get a 3.5mm headphone jack, which is not my favorite position of the port. 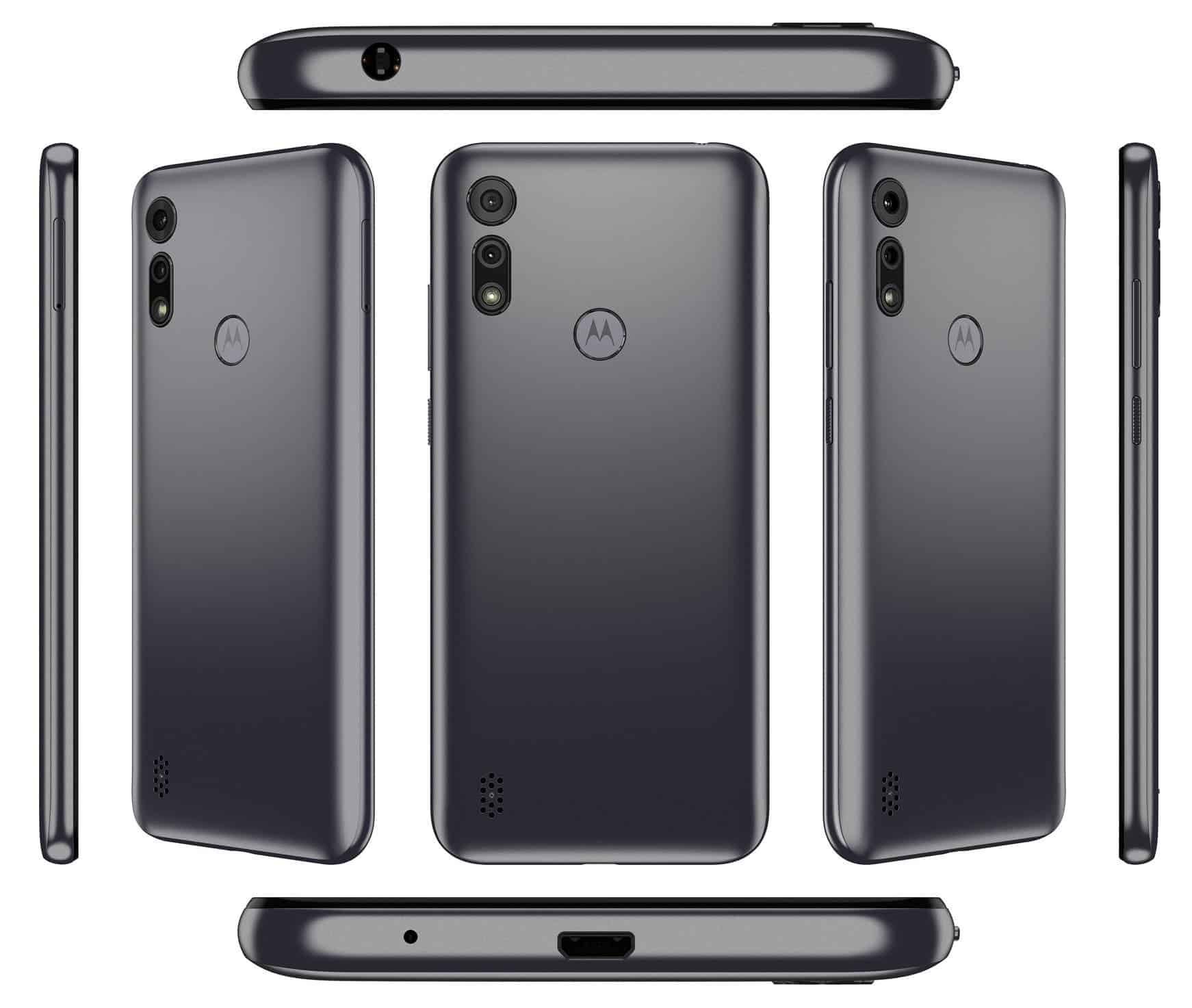 Moto E6s features a 6.1-inch display with 1560×720 pixels resolution and 19.5:9 aspect ratio. On the camera department, you will be greeted by a dual-camera setup led by a 13MP primary sensor and a 2MP secondary lens. While the waterdrop notch on the front houses the 5MP for selfies.

The MediaTek Helio P22 chipset paired with 2GB RAM and 32GB  internet is present on the phone. The internal storage is expandable via a microSD card by up to 512GB. Whereas, a removable 3,000mAh battery is present with 5W charging. The budget-oriented device also comes with a physical fingerprint sensor. Other specifications include Android 9.0 Pie, Bluetooth 4.2, 4G VoLTE, Wifi, and GPS.

There are currently 2 colors for the device including Peacock Blue and Sunrise Red. The upcoming color is grey and we do not know if there will be any changes in the hardware or not. Though, the new color makes the device look more decent which is targeted at aged people. The device is currently available for $114.99 on Amazon.