This year, the smartphone market has stood out by the fact that most of the flagships are pretty expensive. For top-end devices, Xiaomi and OnePlus are already asking for not $600, but about $1000, and the Samsung Galaxy S20 Ultra in the USA, excluding taxes, will cost an incredible $1,400.

According to a source, at least for Samsung, all this turned out to be a significant increase in the average selling price of smartphones. More precisely, the indicator for the first quarter was the highest in the last six years.

The situation as a whole is caused not only by the rise in the price of flagships, but also by the presence of very expensive foldable smartphones. In addition, it seems that this trend will continue with the upcoming Galaxy Note 20 series. 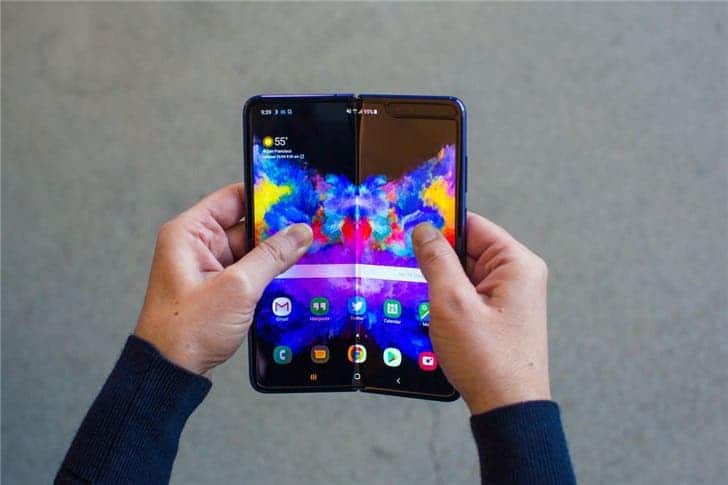 It is worth mentioning that according to some recent leaks, the Galaxy Note 20 display will be flat, i.e. the change that many users have been waiting for. However, the more expensive version of the Galaxy Note 20 could keep the curved edges of the screen.

Samsung has tremendous power in its hands, because it depends on its decision which way the stylus smartphones will go – the Koreans are holding practically the entire market for this type of device and have no worthy competitors. 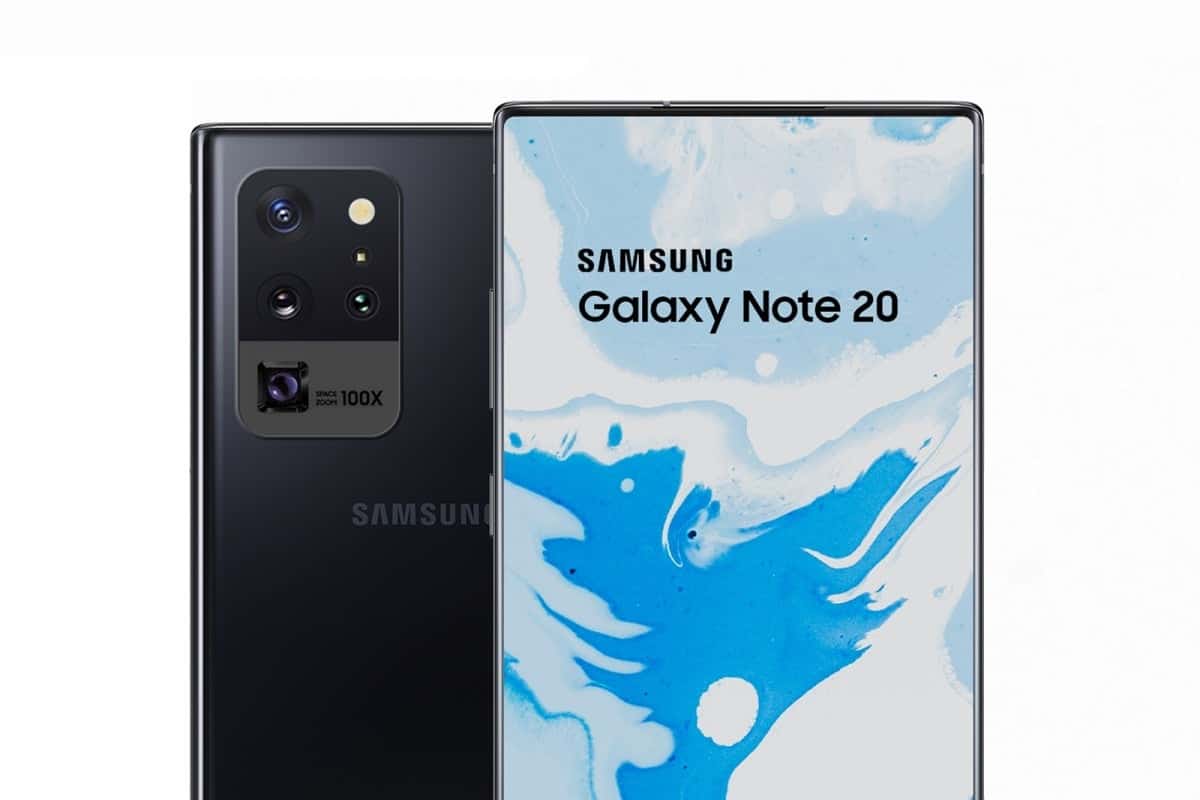 The Galaxy Note series is a reference in its category. Samsung has decided that this year, the Galaxy Note 20 line will enter a new track.

The most important change dividing the upcoming Galaxy Note 20 and Note 20+ will be the shape of their screens. Last year, users had no choice and had to rely on Samsung, which decided to include curved displays in the Note 10 flagship.

This time it will be different and the Galaxy Note20 will receive a flat display, while the Galaxy Note20+ will be curved. This information is not completely new, but once again it is confirmed by the appearance of the cases of the upcoming smartphones.

The shape of the case also reveals a huge opening in the back for the rear cameras, i.e. the aftermath of introducing this type of frame for Galaxy S20 smartphones. Due to this element, Note 20 models will be much more massive and it will be difficult to put them on a flat surface.