The Samsung Galaxy Tab S7 and S7 Plus have been under the spotlight in the past days with a good number of leaks that revealed some of their specs and design. Today, a new leak appears to give out some more data about the two upcoming tablets; let’s have a closer look! 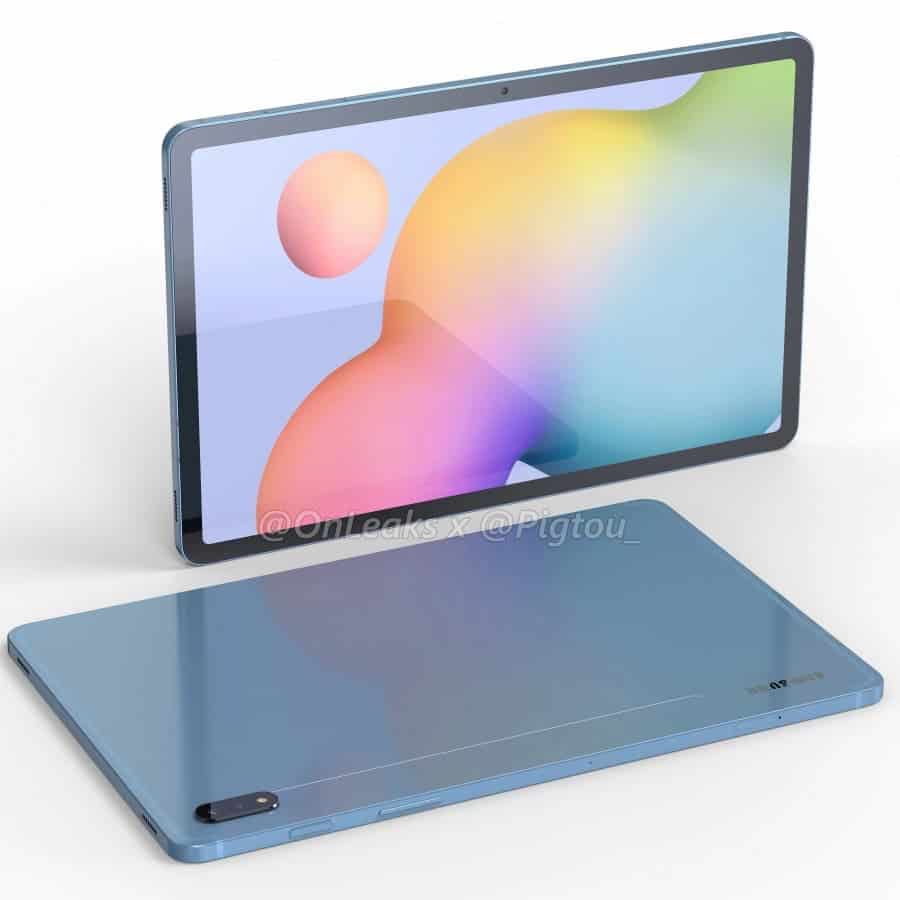 The new data comes renown Chinese leakster Ice Universe. According to him, the next Galaxy Tab series will be featuring display with a whopping 120Hz refresh rate. This big update would put the tablets at the same level as the Apple iPad Pro and its 120Hz display. If you didn’t know, a screen with a higher means that all operations will be even more dynamic, smooth and follow the gestures of the fingers more naturally.

Additionally, the experience with the S-Pen could also benefit from the aforementioned technology during digital drawing or 2D animations carried out on the various editing and photo retouching softwares.  On the other hand, having a high refresh rate could badly affect battery life. So, Samsung is expected to pack their devices with larger than usual battery packs. As a matter of fact, some recent data from a certification organization indicates that the Galaxy Tab S7+ will be sporting a large battery; with its capacity topping at 10090 mAh. 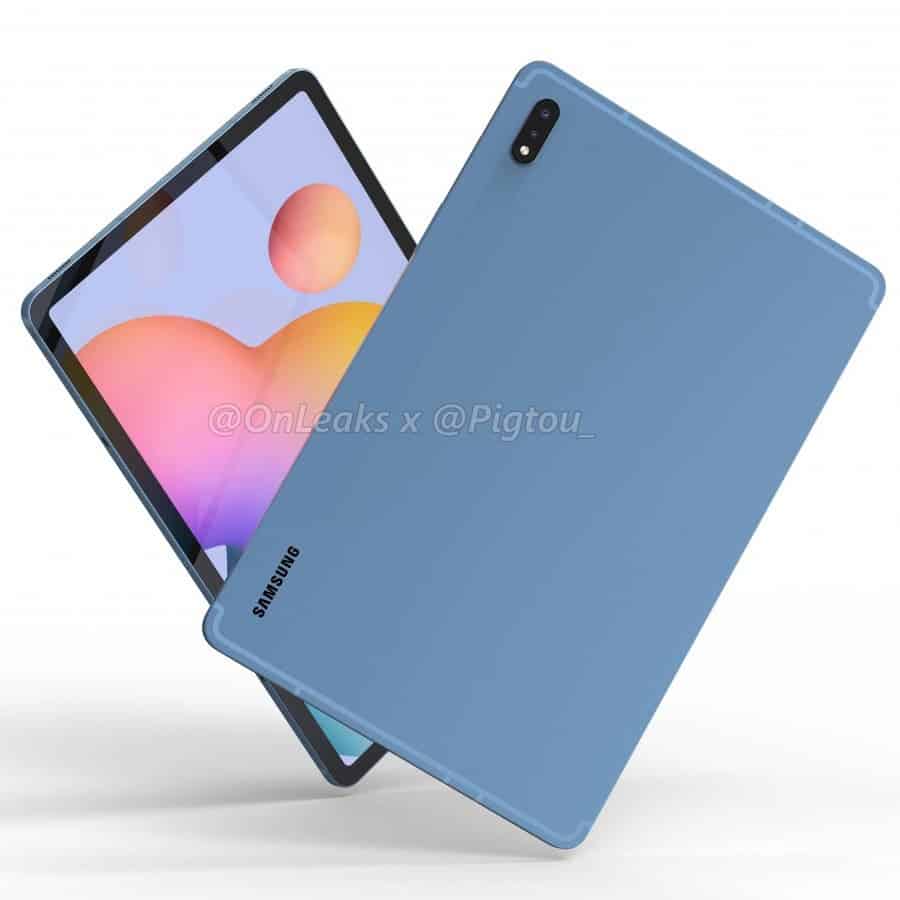 Either way, with such a display the Samsung tablets should become a real alternative to Apple’s iPad series; hopefully they’ll also be much cheaper.

As far as other specs are concerned, some previously leaked images show that the tablet should be featuring a full metal body; with an 11-inch display and its dimensions being 253.7 x 165.3 x 6.3 mm. We’ll then find a dual rear camera rear camera setup on the back; with the camera bump that will, ahem, bump, the thickness to 7.7mm.

The Galaxy Tab S7 is then going to feature the latest and most powerful Qualcomm Snapdragon 865; along with its support for 5G connectivity. We’ll also find a 7760mAh capacity battery on the vanilla Tab S7 and One UI as operative system based on Android 10. 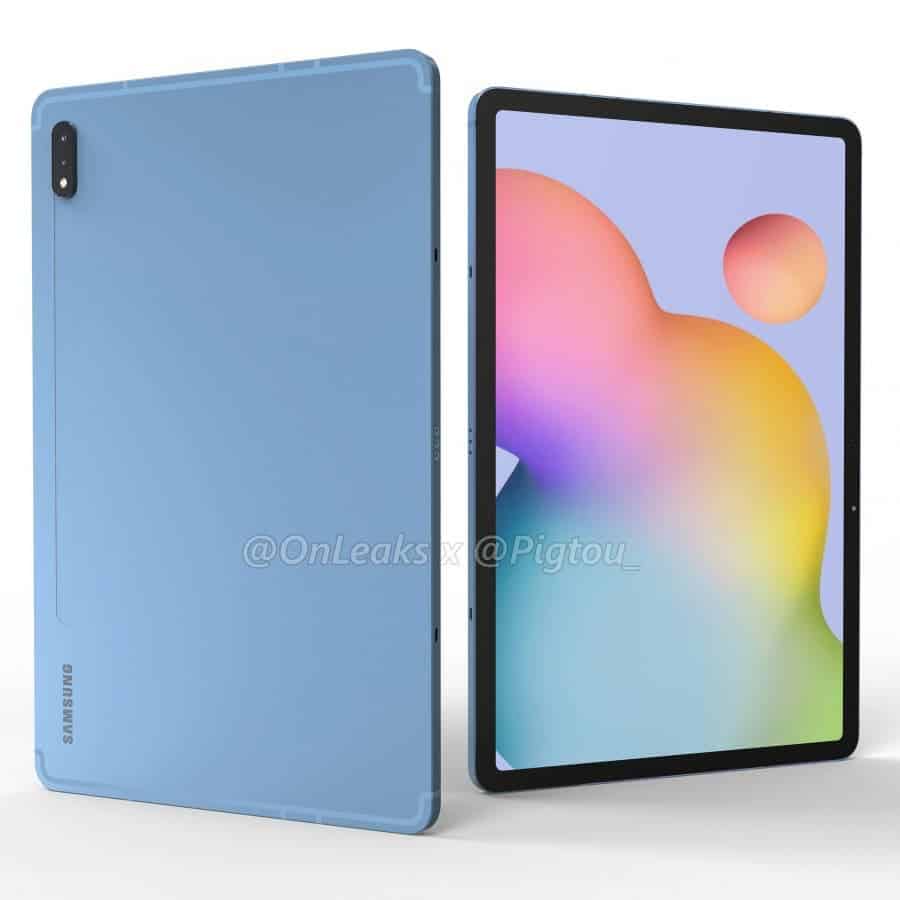 Anyhow, Samsung should be launching the new Tab series in August. The tablet series should be accompanied by the Galaxy Note 20, Note 20 Plus, the foldable Galaxy Fold 2 and the Galaxy Watch 2.

Which one are you most looking forward to see? Were you waiting for a 120Hz display tablet from Samsung? Let us know down below!