Android tablets have a significantly slower rate of development than smartphones. Larger devices that do not have the right to fit in the pocket receive less news and sometimes they are not as polished by manufacturers as smartphones. However, there are manufacturers who still run their most important tablet lines, such as Samsung’s Galaxy Tab S. And today we have the first leak that shows the design of the next generation of this line: Galaxy Tab S7. 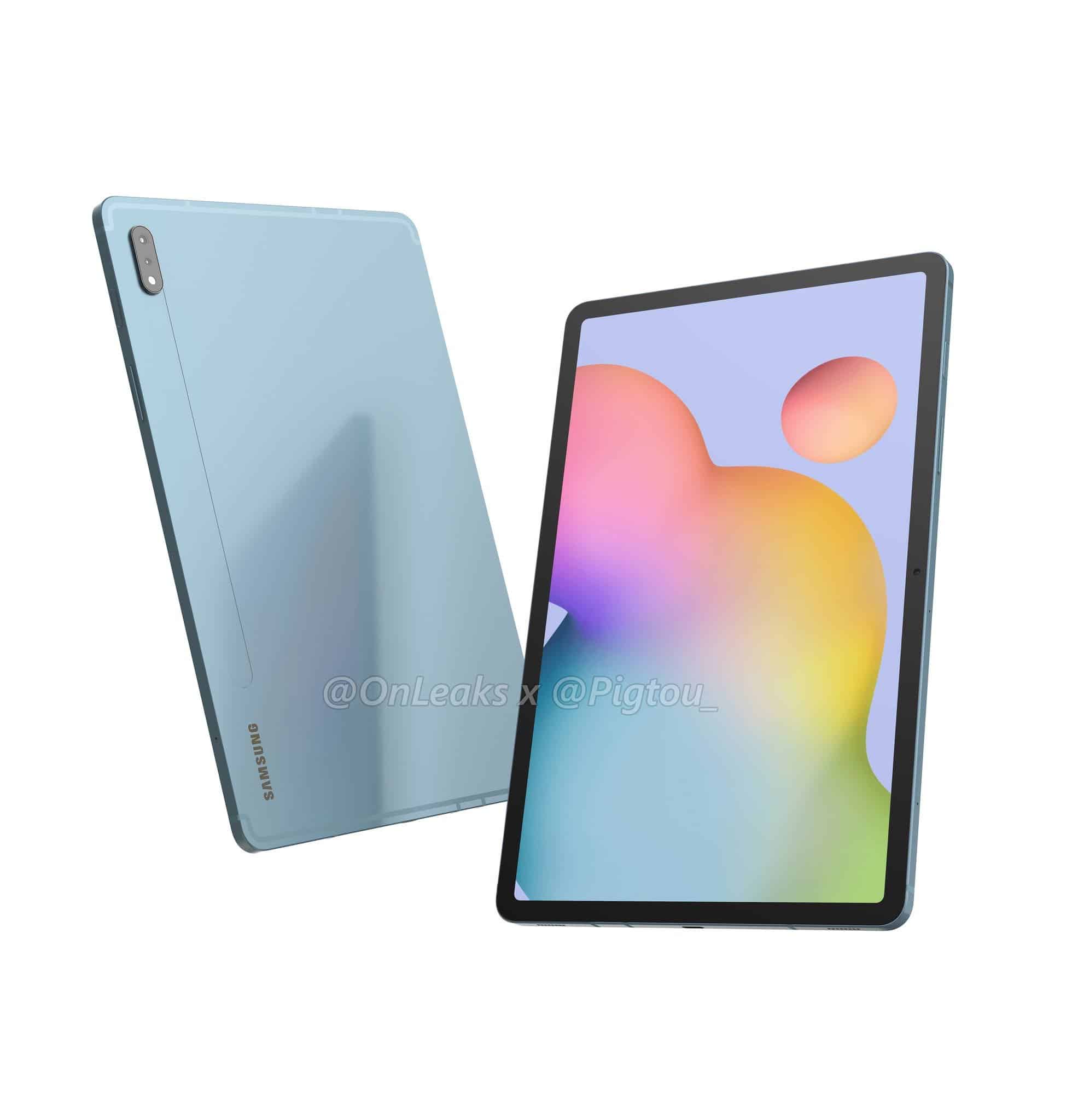 The Galaxy Tab S7 will have dimensions of 253.7 x 165.3 x 6.3 mm. Comparing it with the 11-inch iPad Pro 2020, it turns out that Samsung will be slightly larger and also thicker – and indisputably, if we measure the thickness in the place of the double rear camera, where the device with the camera popup is 7.7 mm. Maybe it is a solid battery with a capacity of 7760 mAh. 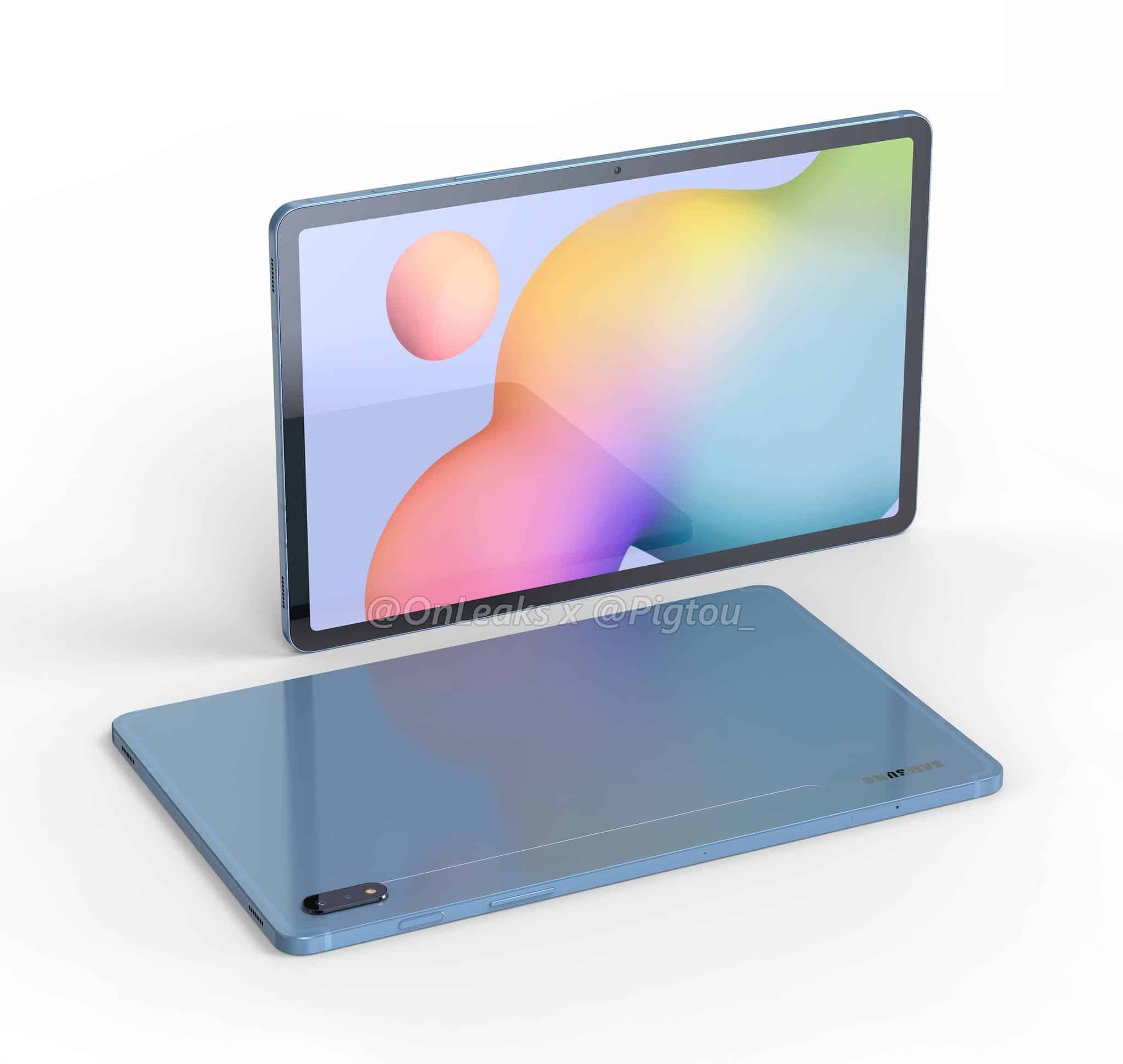 It seems that the Koreans did not make any revolution in the design of the tablet. The not too thick frames, antenna lines extending in the upper and lower part of the casing as well as the light recess for the S-Pen stylus, which is an extension of the line drawn by the camera module, have been preserved. The manufacturer’s logo also moved to this place, arrangement suggesting that the default mode of operation for the tablet is the horizontal orientation. 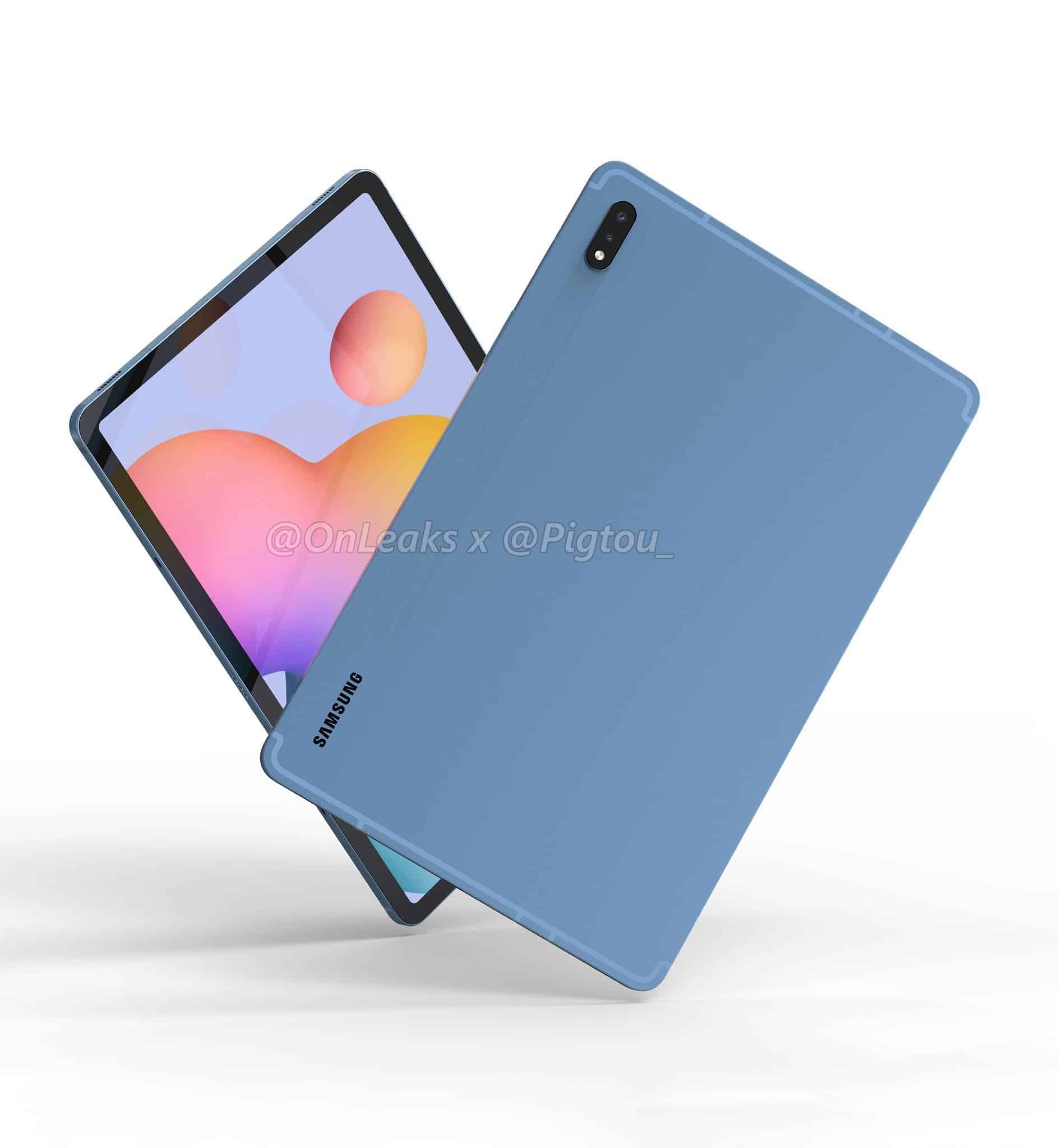 The same was done at the front. The 11-inch screen will be useful during video conferencing, but the location of the front camera – above the long side of the display – forces you to use the tablet horizontally.

Samsung is also preparing a second version of this device, with a 12.4-inch screen.

It is not yet known when the Samsung Galaxy Tab S7 will have its premiere. For now, talk about July this year. The price will probably not differ from the current model and it will spin around $800.

Galaxy Tab S7+: there will be a big version of the tablet with a huge battery

It is worth to mention that recently, Samsung has certified a tablet that bears the model number “SM-T976B” on Bluetooth SIG. It’s the Plus version of the upcoming Galaxy Tab S7.

The Samsung Galaxy Tab S6 is available with a 10.5-inch model and it looks that Samsung will imitate the iPad Pro and could bring a larger tablet version with 12.4 or 13 inches to the market.