Apple is expected to release four new iPhone 12 later this year. The iPhone 12 series includes two ‌iPhone 12‌ models with 5.4-inch and 6.1-inch displays. In addition, it will have another two ‌iPhones (Pro models) with 6.1-inch and 6.7-inch displays. Among the Pro models, there will be an iPhone 12 Pro Max. All four models will come with OLED displays, 5G support, and a small notch. There are also rumors that the iPhone 12 Pro models will receive a LiDAR sensor (lidar). 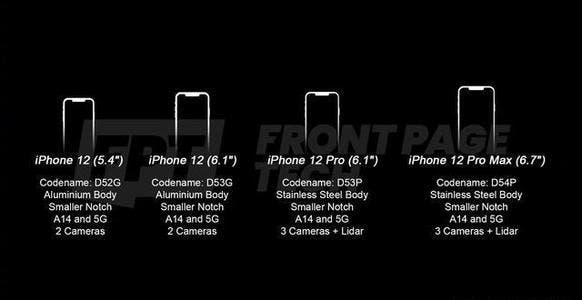 Officially, there is no clue to what the iPhone 12 series will look like. However, before the release of major smartphones, there are usually renders (unofficial images) that give us an insight to what the device could look like. In many cases, these renders turn out to be a far deviation from the real deal. Thus, the general advice regarding renders is “take it with a pinch of salt” 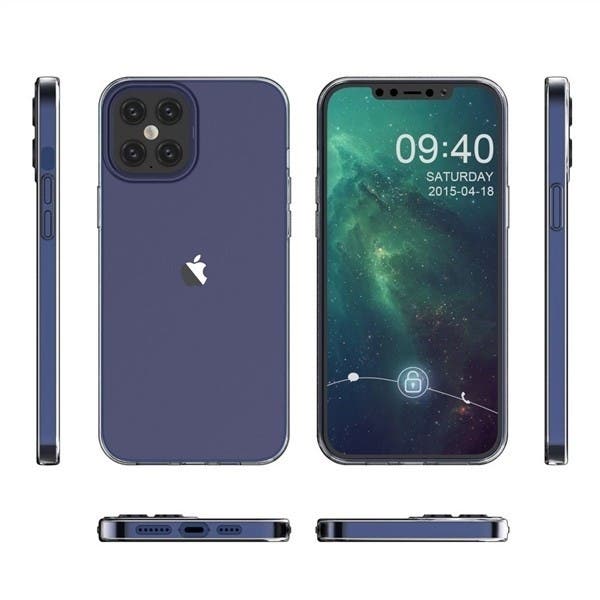 The latest iPhone 12 Pro Max renders shows that it is not much different from the regular models. However, there is a lot of changes in the specific details. In addition, it also adds a touch of the iPhone 4 design. Judging from the renderings, the overall shape of the iPhone 12 Pro Max has not changed. The biggest change is the use of the right-angle border of the iPhone 4 era. The sandwich design of the front and rear glass + right-angle border is really quite old.

Another important point is that the mute button that has existed since the first iPhone. The iPhone 12 series eliminates this button which is a bit regretful. According to reports, the iPhone 12 series launch may delay by a month due to the pandemic.

Talking about the iPhone 12 OLED display, analysts believe that Apple will be the world’s highest buyer of OLED panels this year. This will greatly stimulate the demand for OLED panels. According to DSCC (Display Supply Chain Consultants), Apple’s expenses this year on OLED panels will hit $9.8 billion. This means that it will account for about 30% of the global OLED panel expenditures. In terms of OLED panel spending, Samsung is second only to Apple. DSCC estimates that Samsung will spend $8.8 billion, accounting for 27% of the global total.