Some of the features of the Android 11 Beta 1 are 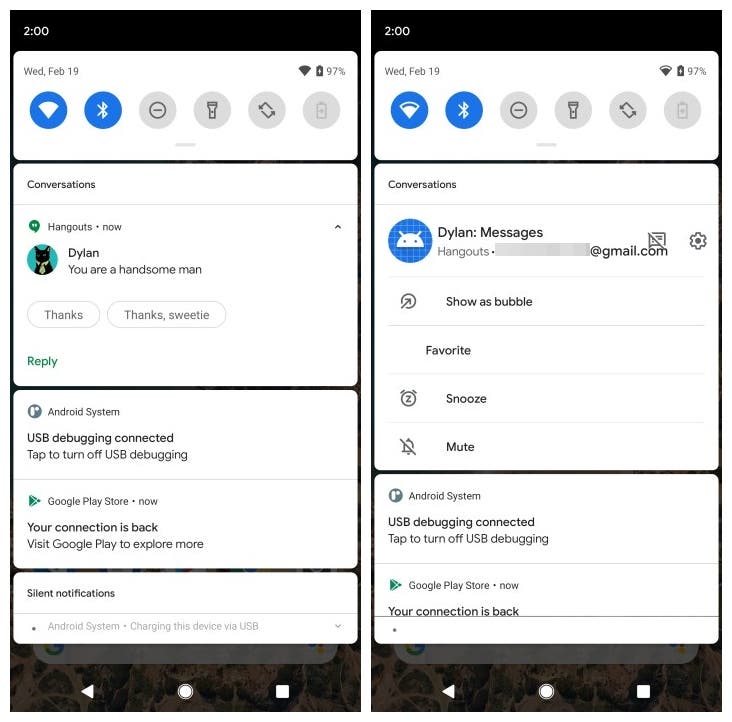 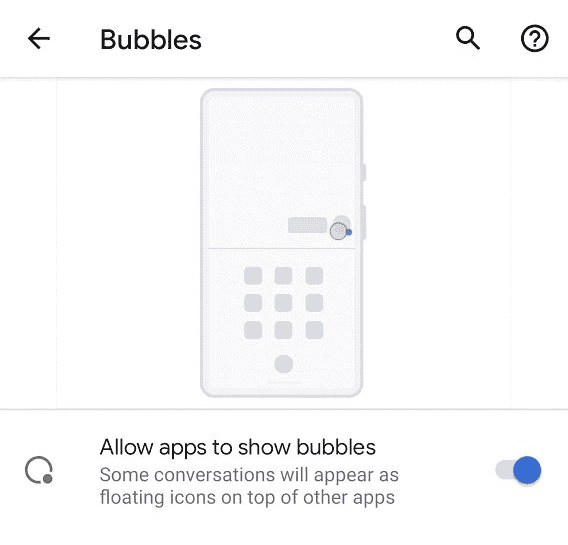 Android 11 allows users to give one-time use permissions to applications that request access to microphones, cameras, and geographic locations. The application needs to request related permissions again when it needs to be accessed next time.