VIVO registered the trademark of ‘VIVO Watch’ in the European Trademark Office (EUIPO) in February this year. Moreover, a Weibo blogger exposed the design of the smartwatch in May. As you guess, the next step is to get a certification. And now, we can say the company has recently applied for two smartwatch products and they have passed the national 3C certification. This simply means the first VIVO smartwatch may come in the near future.

According to the certification information, the VIVO smartwatch supports audio playback, 5W charge, and is manufactured by Dongguan, China Pui Electronic Technology Co.

Moreover, we can also understand what the design style will follow. As we can see from the sketches, the VIVO smartwatch adopts a round dial design. There is also a scale code on the outer ring of the front frame. The body carries two physical buttons on the right side of the fuselage. As expected, the heart rate sensor and other components are on the back of the watch. Plus, two are on the back cover. They are put for charging. In addition, the watch has a metal buckle above the strap. We guess it will support a quick release and replacement option. 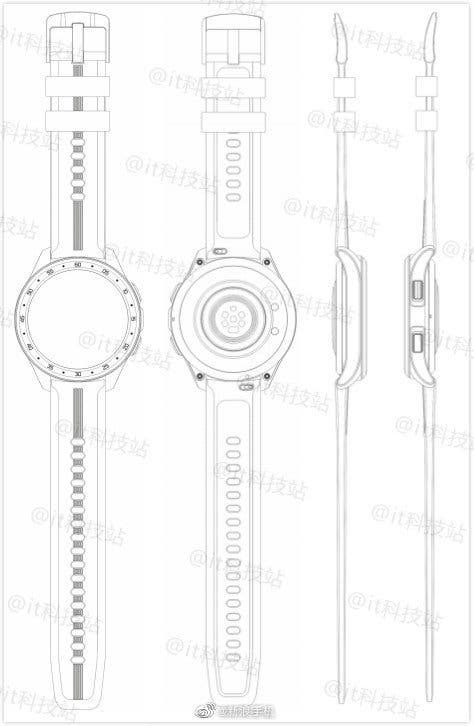 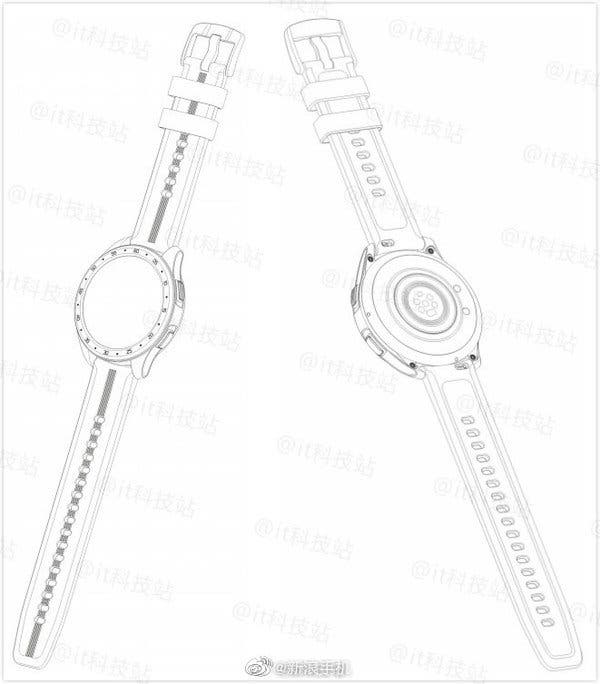 Generally talking, this is an expected move. All rivals of VIVO have either announced or are going to announce new smartwatches. Xiaomi and Huawei have been in this field for a while. OPPO and others are already obviously showing their intentions on this market. So of VIVO doesn’t launch its own smartwatch, it will lay behind its competitors. Moreover, apart from the smartwatch business, there is another trend. The aforementioned traditional smartphone makers are releasing their own TVs. So we can say smartphones are going to yield their position to other types of smart products. And if the larger screen products will implement the same functions in homes and offices, smartwatches and smartbands are going to take these functions on them outdoors.

According to data released by IDC, last year, global smartwatch shipments were increased by 22.7% year-on-year to 92.4 million. The sales of Apple Watch alone reached more than 30 million units, exceeding the shipments of all Swiss watch brands. So we can admit smartwatches have become a competing place for everyone as part of the smart ecosystem. But VIVO is currently the only one of the top four technology manufacturers in China that has not yet launched smartwatches. Well, this is going to be fixed soon.