Leaks continue to come about the upcoming member of the Galaxy Note series, which Samsung often introduces in the summer. Although it is not yet known, the Samsung Galaxy Note 20 colors are expected to be introduced in August. But it seems that the new leak has revealed the colors of the device alongside the Plus version and the upcoming 5G version of the foldable Galaxy Z Flip.

Recently, a new leak has revealed that Samsung’s new Galaxy Note 20 will come up with a flat-screen design. Even though its features have not been clarified yet, leaks continue to come about the devices whose design has become almost completely clear. Today, leaks related to the Galaxy Note 20, Note 20 Plus and Z Flip 5G colors have arrived.

Ishan Agarwal, known for his accurate leaks, shared the colors he claimed to be completely correct on his Twitter account.

If we look at the alleged colors of the Galaxy Note 20, we will come up with 3 different variants: grey, green and copper. Of course, there is also the possibility of additional colors to these color options. The Galaxy Note 20 Plus will go on sale in copper, white and black tones.

Galaxy Z Flip 5G model, which is expected to be announced with the Note 20 family, can be seen in black, grey and copper colors. This year, Samsung brought more matte colors than last year. Render images of new color options are expected to leak in the coming days. 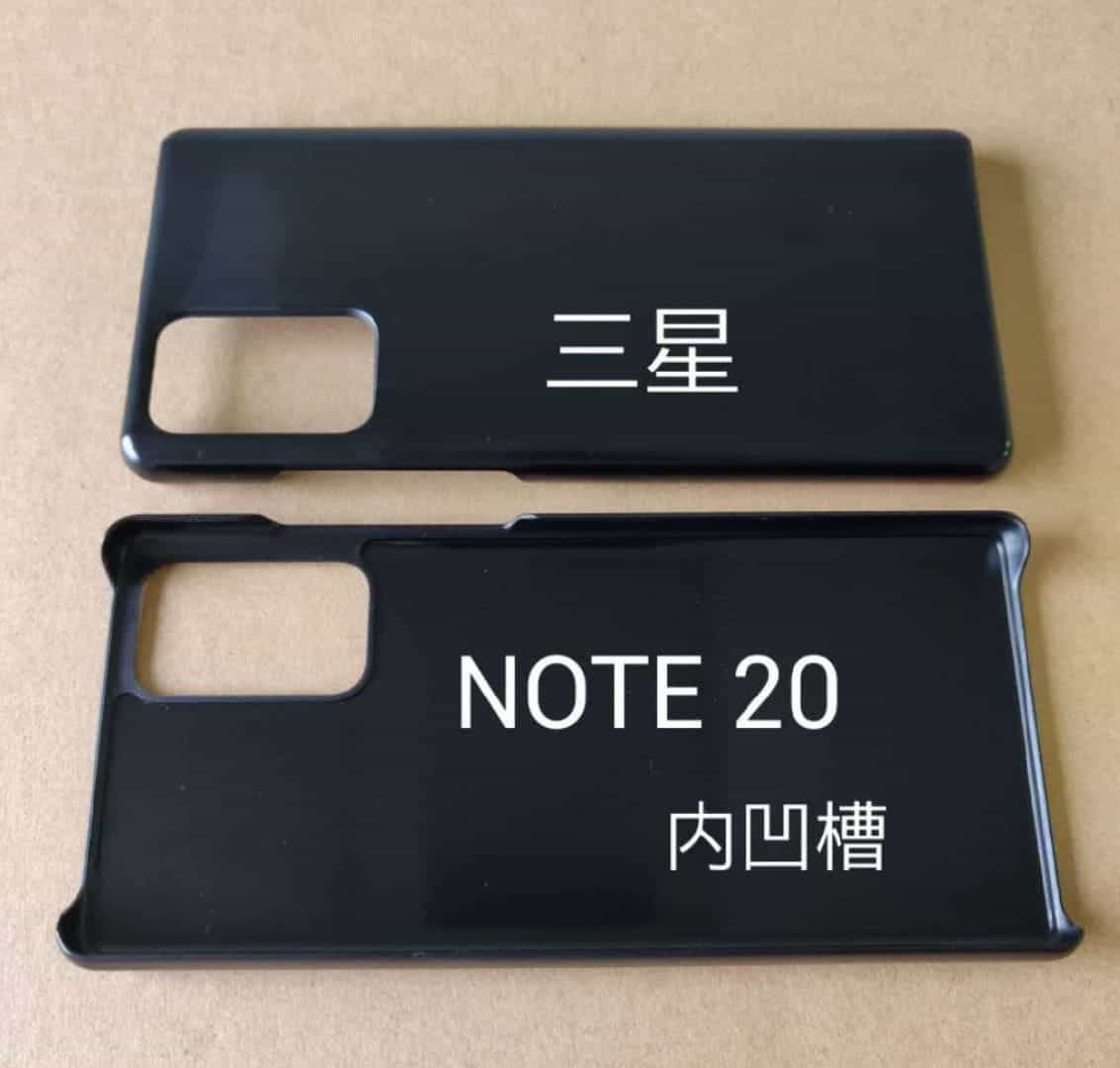 Samsung has tremendous power in its hands, because it depends on its decision which way the stylus smartphones will go. The Koreans are holding practically the entire market for this type of device and have no worthy competitors.

The Galaxy Note series is a reference in its category. Samsung has decided that this year, the Galaxy Note 20 line will enter a new track.

The most important change dividing the upcoming Galaxy Note 20 and Note 20+ will be the shape of their screens. Last year, users had no choice and had to rely on Samsung, which decided to include curved displays in the Note 10 flagship.

This time it will be different and the Galaxy Note20 will receive a flat display. While the Galaxy Note20+ will be curved. This information is not completely new, but once again it is confirmed by the appearance of the cases of the upcoming smartphones.

Next Google Messages will soon get bubble notifications on Android 11