American manufacturing giant, Apple, is getting set for another huge leap. According to recent reports, the company will terminate its cooperation with Intel and incorporate its own chip on upcoming Mac computers. The company has decided to say goodbye to the world’s leading processor manufacturer after 14 years of cooperation. Apple does not easily change chip makers for its MacBooks. In the early 1990s, the company moved from Motorola processors to PowerPC. In 2005, it made another switch from PowerPC to Intel. The first set of Intel-powered Macs hit the market in January 2006. 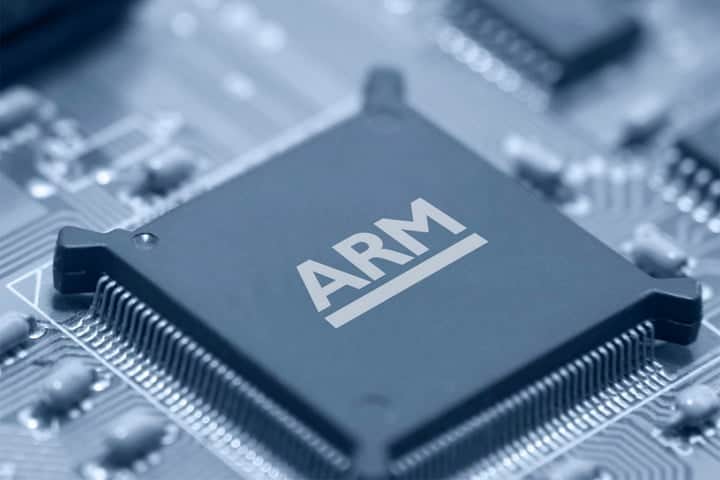 At first, the Apple-Intel connection looked perfect, but over time, Intel did not have time to produce. Among other things, the arrival of ARM processor architect, Mike Filipp, at Apple’s headquarters in Cupertino provoked passionate debate. Filipp worked at ARM for ten years, so his new engagement seemed like confirmation of the untying of the Apple-Intel bond.

Join GizChina on Telegram
At the Worldwide Developer Conference (WWDC) on June 22, the company plans to announce that it is moving to its own Mac processors. iPhones and iPads already drive the units from their own workshop, so the transition to Macs and the replacement of Intel is actually a logical step. However, the timing of the announcement may change.
The likes of Microsoft, Samsung or Lenovo have been driving their laptops for some time on ARM chips. Apple’s decision could provoke an uprising against Intel and other manufacturers.

Tests of new ARM-based chips have shown significant improvements over Intel-based versions. These improvements are obvious especially in terms of graphics performance and artificial intelligence applications. In addition, Apple processors are more energy-efficient and may easily fit on thinner and lighter devices.

Apple has been working on this project for years

At WWDC, Apple is also preparing updates to its other iOS, iPadOS, tvOS, and watchOS operating systems. Work on the chip has been going on for several years and is considered one of the most secret in the company’s history. Two years ago, Apple successfully developed a chip for Mac based on the iPad Pro processor for internal testing, which obviously gave it confidence.

Former Microsoft Windows President, Steven Sinofsky, who was behind the development of the Windows operating system, Internet Explorer, and other online services such as Outlook, spoke about the transition.

1/ Newsflash: Apple going to bring ARM to chips to Mac. // What could this mean? Seems this must mean the best of all worlds. Is that how tech transitions happen? Thoughts, scars… tl;dr not so simple or obvious. Reminder: Think Different. https://t.co/9G652xrbbf

He himself knows very well what problems the transition of the platform to the new processor architecture can cause. According to him, Apple’s developers probably won’t avoid potential problems. We can only speculate whether Apple can do it, but first of all, we have to wait for June 22. Only time will show what effect the termination of cooperation will have on the products of the Apple society.

Previous Top 5 Android 11 features that are worth your attention